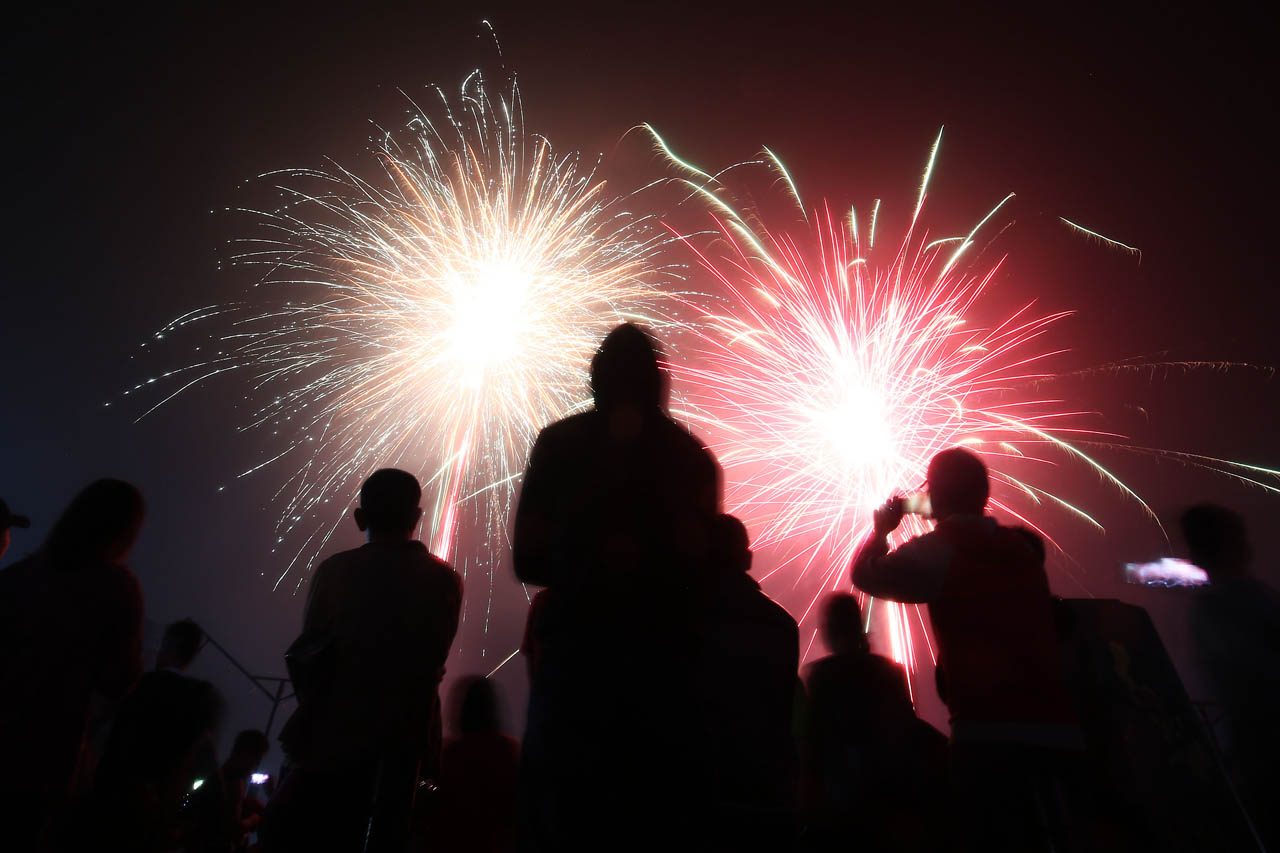 Facebook Twitter Copy URL
Copied
Though aspirations are generally high for the new year, the Social Weather Stations finds that hopefulness for 2020 rose in all areas except Mindanao

MANILA, Philippines – Nine in 10 Filipinos are entering 2020 with hope, according to a Social Weather Stations’ (SWS) survey.

The 4th quarter SWS survey held from December 13 to 16  showed that 96% of Filipinos are entering the new decade with hope, and 4% with fear.

SWS said that hope for a favorable new year matched the record high of 96% in 2017. The latest survey result is also 4 points higher than the 92% recorded in 2018.

The respondents were asked, “Ang darating na taon ba ay inyong sasalubungin nang may pag-asa o may pangamba (Is it with hopes or with fears that you enter the coming year)?”

SWS found that hopefulness for 2020 rose in all areas except Mindanao, President Rodrigo Duterte’s home region.

SWS said that hope for the new year “has always been high” and was at 87% when the pollster first asked the question in 2000. The survey results also showed that less Filipinos – 33% made New Year’s resolutions for 2020, compared to 46% in 2017, the only other time respondents were asked if they made resolutions for the coming year.

The survey was done through face-to-face interviews with 1,200 adults, 18 years old and above: 300 each in Metro Manila, Balance Luzon, Visayas and Mindanao.

The nationwide survey has a sampling error of ±3% for national figures and ±6% for the areas.

During the survey period, among the dominant issues were the Philippines hosting of the 30th Southeast Asian Games, and the US Senate foreign relations committee approval of a resolution to bar the entry of Philippine officials responsible for extrajudicial killings in the Philippines and the detention of Senator Leila de Lima.

The news that also occupied Filipinos during this period was the magnitude 6.9 earthquake in Davao del Sur, and Duterte certifying as urgent a bill that on government workers’ salaries increase.