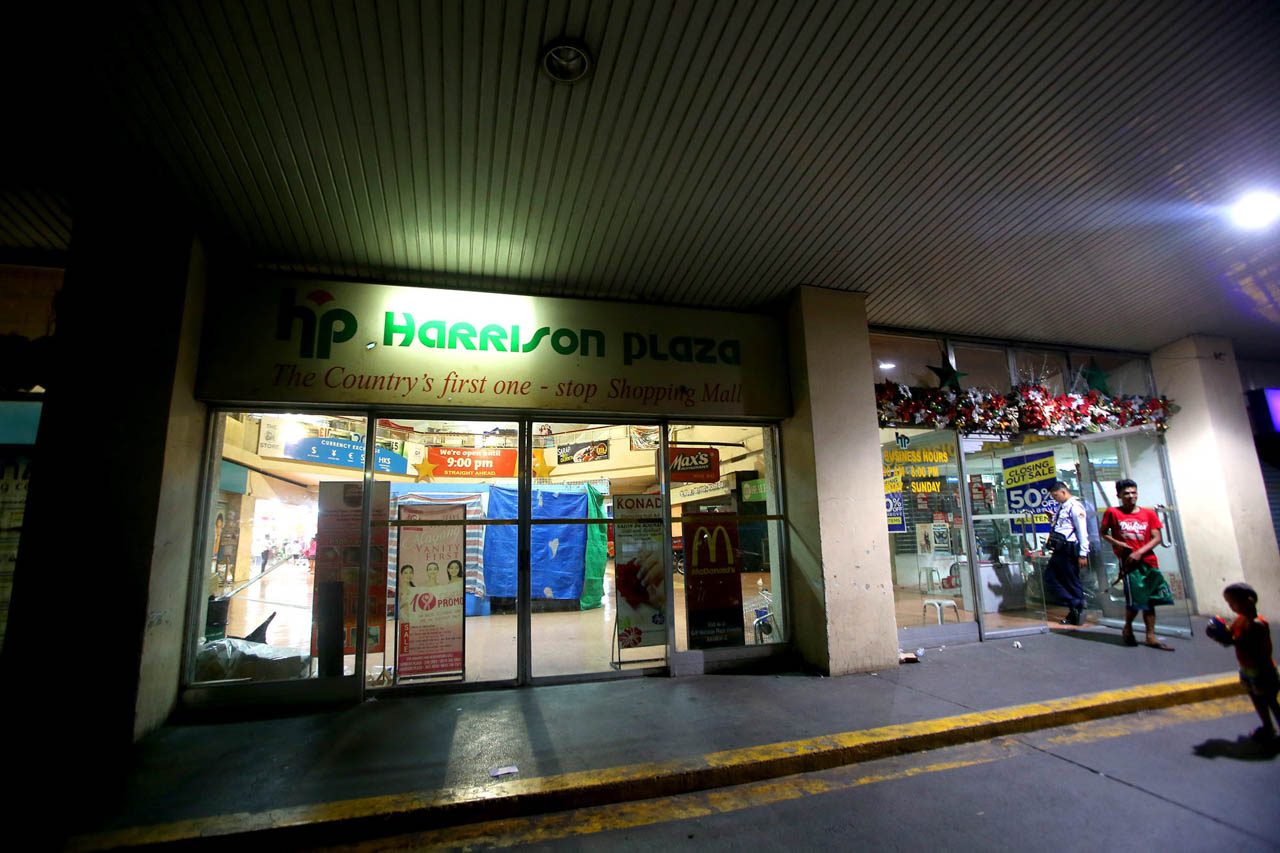 MANILA, Philippines – After over 4 decades, the once upscale Harrison Plaza is shutting its doors.

Stores and stalls in the shopping complex held closing out sales in the days leading to the end of the mall’s operations on Tuesday, December 31. 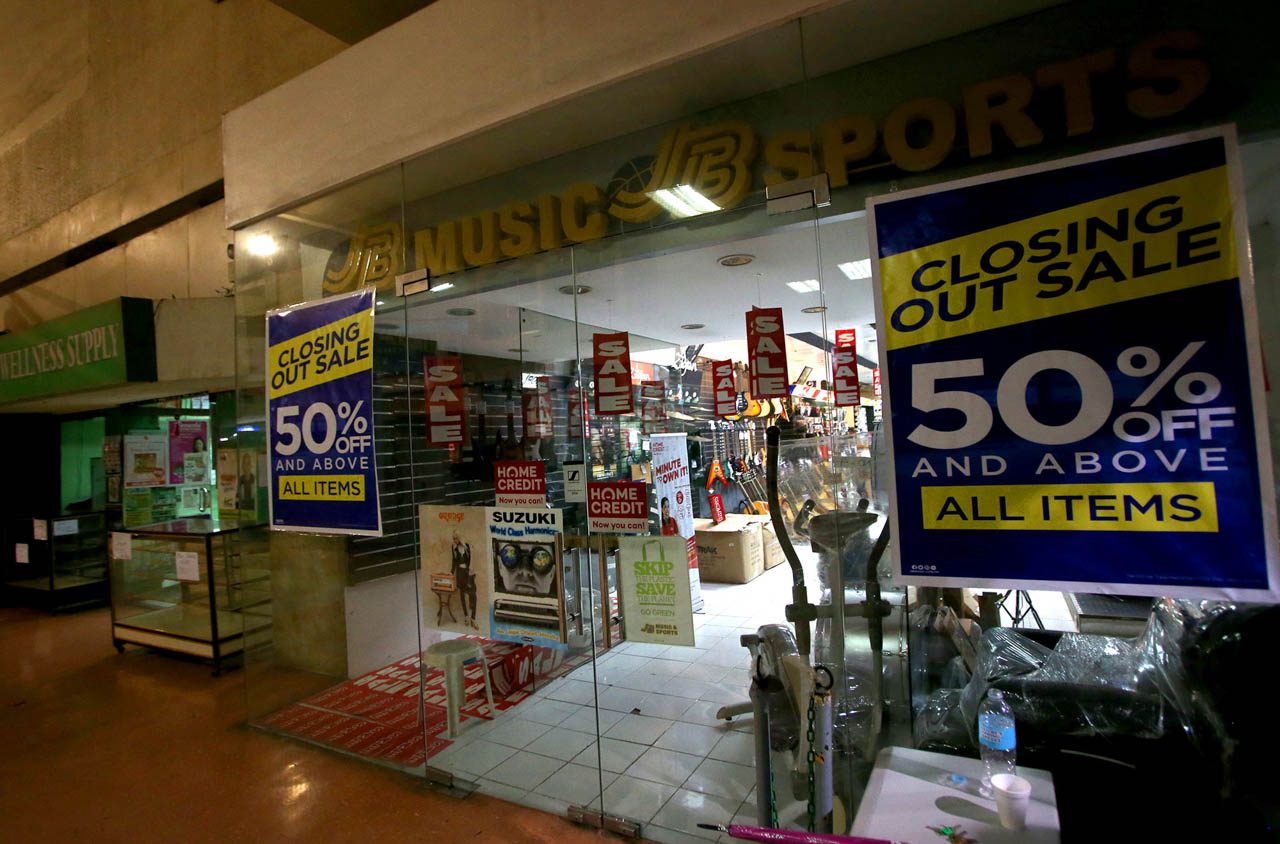 It was the “one-stop shopping mall” – as it bills itself – with hundreds of stores and an events place, among other amenities.

But Harrison Plaza was unable to keep up with the times. Its upkeep had deteriorated over the years. 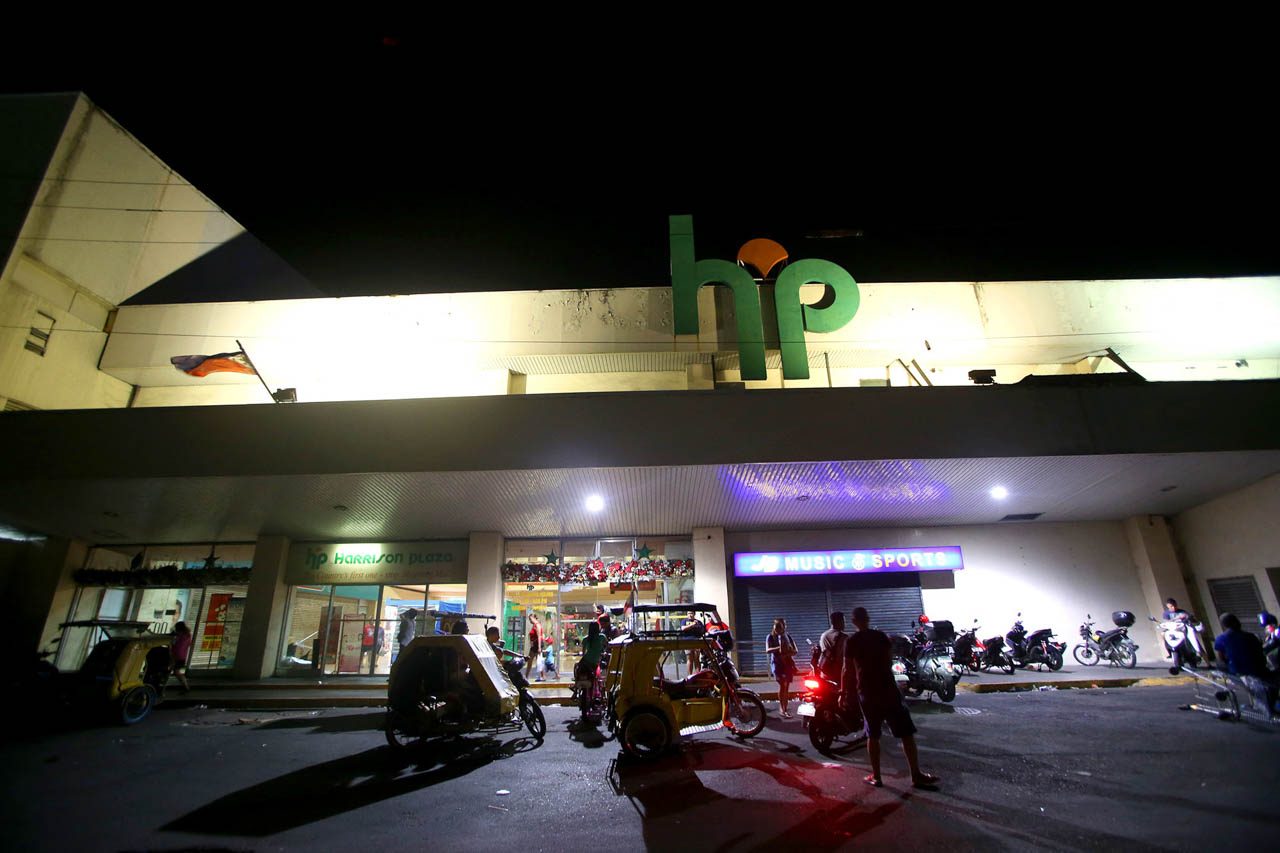