Fireworks-related injuries rise to 62 ahead of New Year 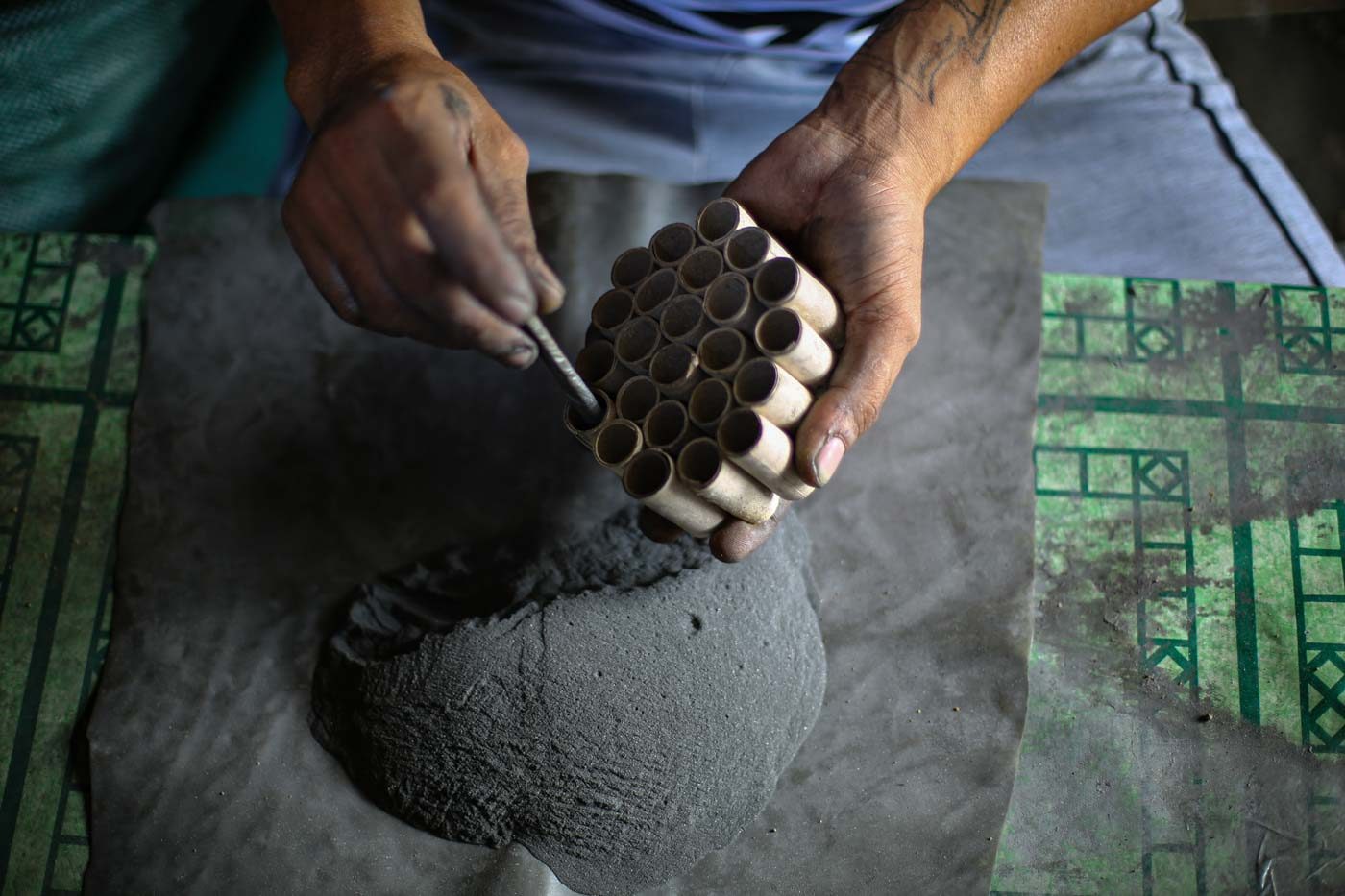 MANILA, Philippines (UPDATED) – At least 62 people have sustained injuries related to fireworks since December 21, the Department of Health (DOH) said on Tuesday, December 31.

Nearly half of the cases of injuries (29) were caused by illegal firecrackers, the DOH said. The top fireworks involved were, in order, Piccolo, Boga, Kwitis, 5-star, and Luces.

The PNP earlier issued a warning that its officers will be patrolling areas where fireworks are sold, and will be inspecting for illegal firecrackers.

The following are firecrackers declared illegal by the government:

An order from President Rodrigo Duterte limits the use of fireworks to “communal displays” sanctioned by local governments to avoid accidents and injuries.

The government urges the public to altogether refrain from using fireworks.

In Quezon City, 180 zones were designated for fireworks use and display. Quezon City Mayor Joy Belmonte also tapped 3 city-run hospitals and 10 super health centers to be on alert for firecracker-related incidents. – Rappler.com