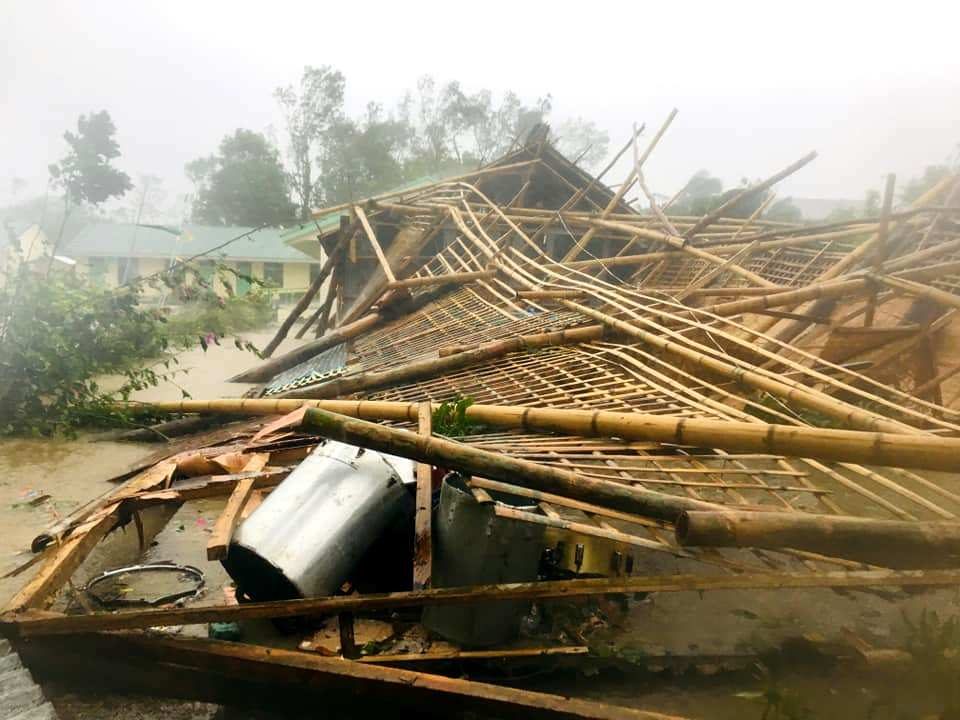 AKLAN, Philippines – After Typhoon Ursula (Phanfone) devastated the province of Aklan on Christmas Day, school authorities are now worried on how to rebuild the damage wrought to school facilities with classes set to resume next week.

Aside for the damage to house and properties,  schools in the province of Aklan took a terrible beating from the wrath of Typhoon Ursula. Schools affected have sent reports of academic classrooms, computer units, school furniture and textbooks used for instruction destroyed by the typhoon via SMS in Radar Disaster Assessment Report (RADaR).

Aposin also directed the school heads to plan for the resumption of classes on January 6. These include arranging for the psychological first aid of all affected personnel and learners, and assisting the DepEd engineers in the validation of damage and losses of the typhoon-hit schools.

“Ibang iba ang degree of damage sa mga (There are varied damage in the)  infrastructure, basic education facilities and resources. The school heads are empowered to conduct initiatives in consultation with stakeholders for assistance and support,” he stressed.

(READ: For Typhoon Ursula victims, welcoming the year would be difficult)

Ledesma issued regional office advisory on December 27 for the joint assessment of DepEd engineers and Disaster Risk Reduction and Management (DRRM) focal persons on damages of school infrastructures in the region.

The School Division Offices (SDOs) of Silay City, Bacolod City, and San Carlos City will also conduct the validation assessment on January 6 to 10 in the province of Aklan.