Jan 3, 2020 10:40 PM PHT
Rambo Talabong
Facebook Twitter Copy URL
Copied
The judge finds 'evidence of guilt of each of the accused to be strong' 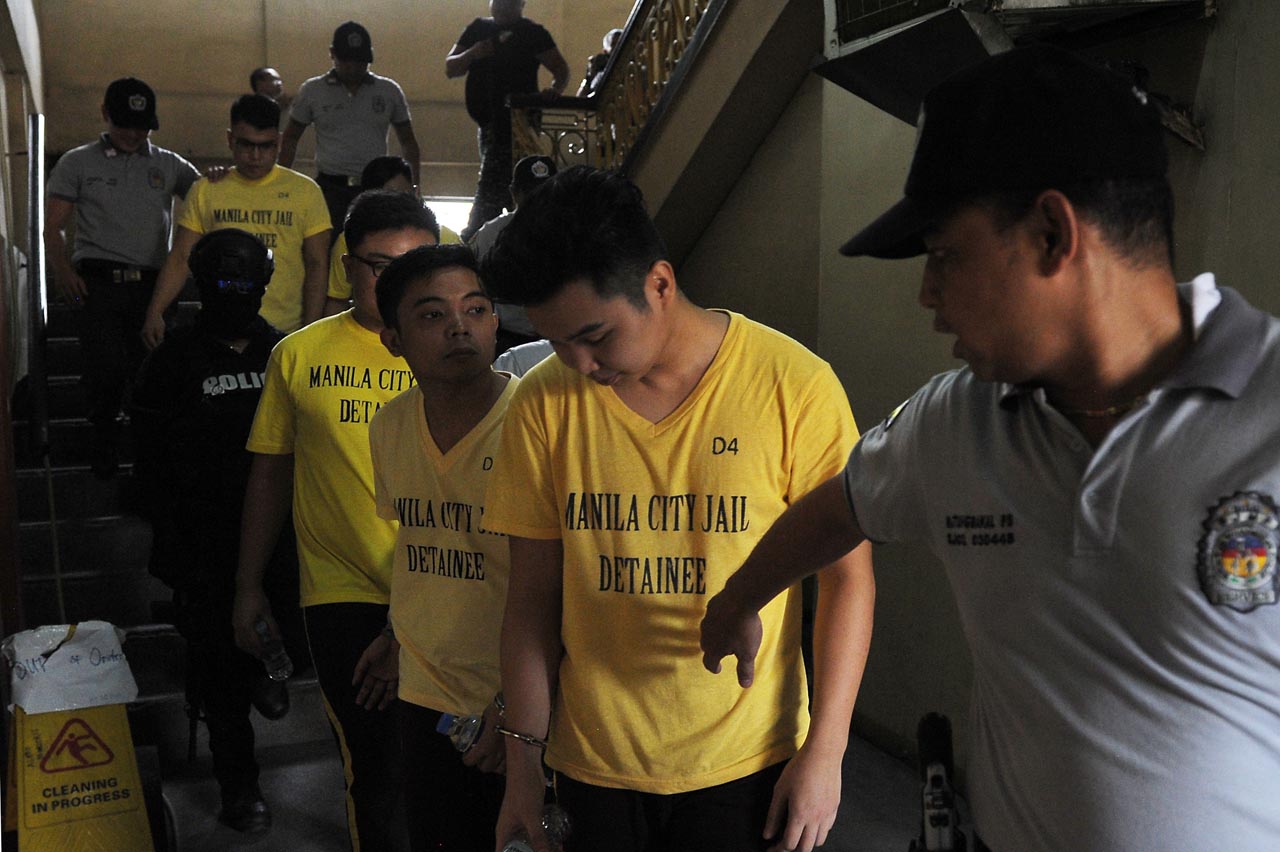 In a 56-page order dated December 10, 2019, Manila Regional Trial Court Branch 20 Presiding Judge Marivic Balisi Umali said that she found “evidence of guilt of each of the accused [to be] strong.”

Each of them were found to have taken up roles in killing and concealing the death of Castillo, who was beaten black and blue and left unconscious on a pavement in Manila on September 17, 2017. He was declared dead on arrival at the hospital.

What now? The 10 fratmen will continue to be detained at the Manila City Jail as they continue with the trial.

Two years on, Castillo’s family and friends demand justice for his killing. They are also calling for action against possible conspirators among the fraternity’s alumni. – Rappler.com