Jan 4, 2020 9:43 AM PHT
Rappler.com
Facebook Twitter Copy URL
Copied
Police Colonel Engelbert Soriano says its security plans for Sinulog 2020 are ready and up for simulations by next week 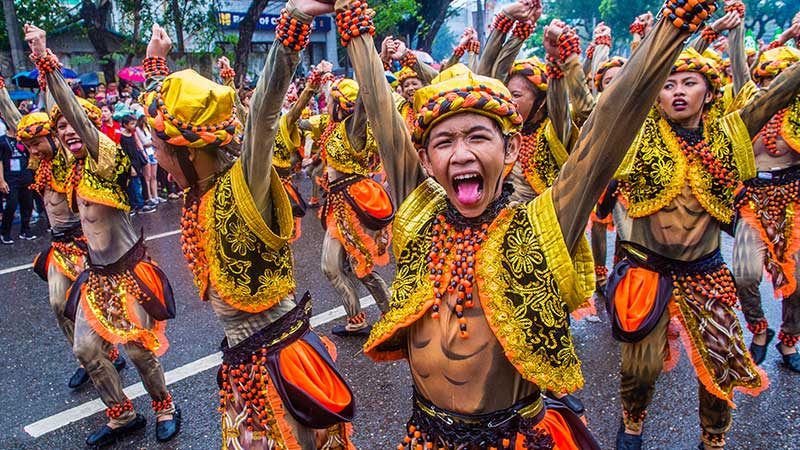 CEBU CITY, Philippines – The Cebu City Police Office (CCPO) on Friday, January 3, announced it was 100% ready to provide security for the upcoming 2020 Sinulog activities, which are set to kick off on January 9, culminating in a grand parade on January 19.

Police Colonel Engelbert Soriano, officer-in-charge of the the CCPO said its security plans for Sinulog 2020 were ready and up for simulations by next week. The statement comes after the CCPO held a final coordination meeting with the Sinulog Foundation Incorporated (SFI) on January 3.

The simulations will attempt to prepare the police to respond to unexpected situations during the festivities, in addition to improving the coordination and communication of the units charged with the security of Sinulog events.

The CCPO added it has acquired the necessary resources to do its job for Sinulog. Included in these resources are fire trucks, ambulances, patrol cars, and K9 explosives detection dogs.

Soriano also said some 2,000 police personnel from other parts of Cebu and provinces in the Central Visayas region will augment the numbers needed to secure the event. Some 10,000 to 12,000 volunteers will be needed to help police with the events scheduled during Sinulog.

Meanwhile, a backpack ban inside the Basilica Minore del Santo Niño and the Cebu City Sports Complex (CCSC) was also being finalized.

The Basilica is expected to be packed with visiting devottes prior to the Feast of the Santo Niño on January 19. The CCSC will also be a primary staging point and venue for the finale of the Sinulog grand parade, which is also slated for January 19.

Aside from the ban on backpacks, Soriano said they would not allow people to enter the Basilica if their bags were not made of “clear” material.

As such, backpacks were generally being discouraged from use when attending events in open venues to prevent delays caused by having people go through inspections. – Rappler.com