Cebu capitol to minimize aircon use to save money, fend off virus

Jan 7, 2020 7:39 AM PHT
Rappler.com
Facebook Twitter Copy URL
Copied
Solar panels will be installed at the provincial building, while trees will be planted within the capitol compound 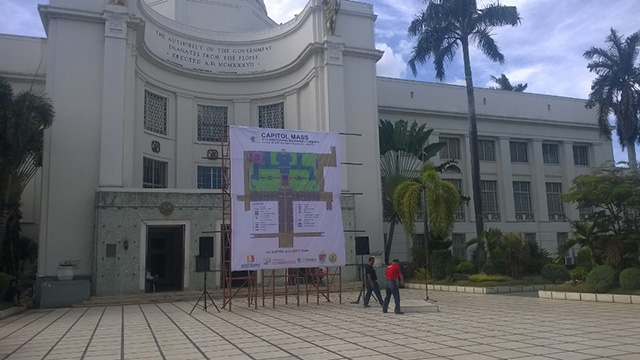 CEBU CITY, Philippines – Governor Gwendolyn Garcia announced on Monday, January 6, that the provincial capitol would minimize its use of airconditioning units for two purposes: save on electricity bill and prevent any virus from being passed on in enclosed places.

Garcia, upon consultation with department heads, order the provincial architects to identify which rooms face the sun, so these are the ones where aircon units would be turned on the whole day.

Where the sun doesn’t hit the rooms, their windows will be opened during certain hours to allow natural air in.

The capitol pays more than  P1 million in electricity bills every month.

Solar panels will be installed at the provincial building, while trees will be planted within the capitol compound.

Meanwhile, Dr. Christina Giango, who heads the provincial health office, called on the public to stay away from airconditioned public places, such as malls, where virus could be transferred from one person to another.