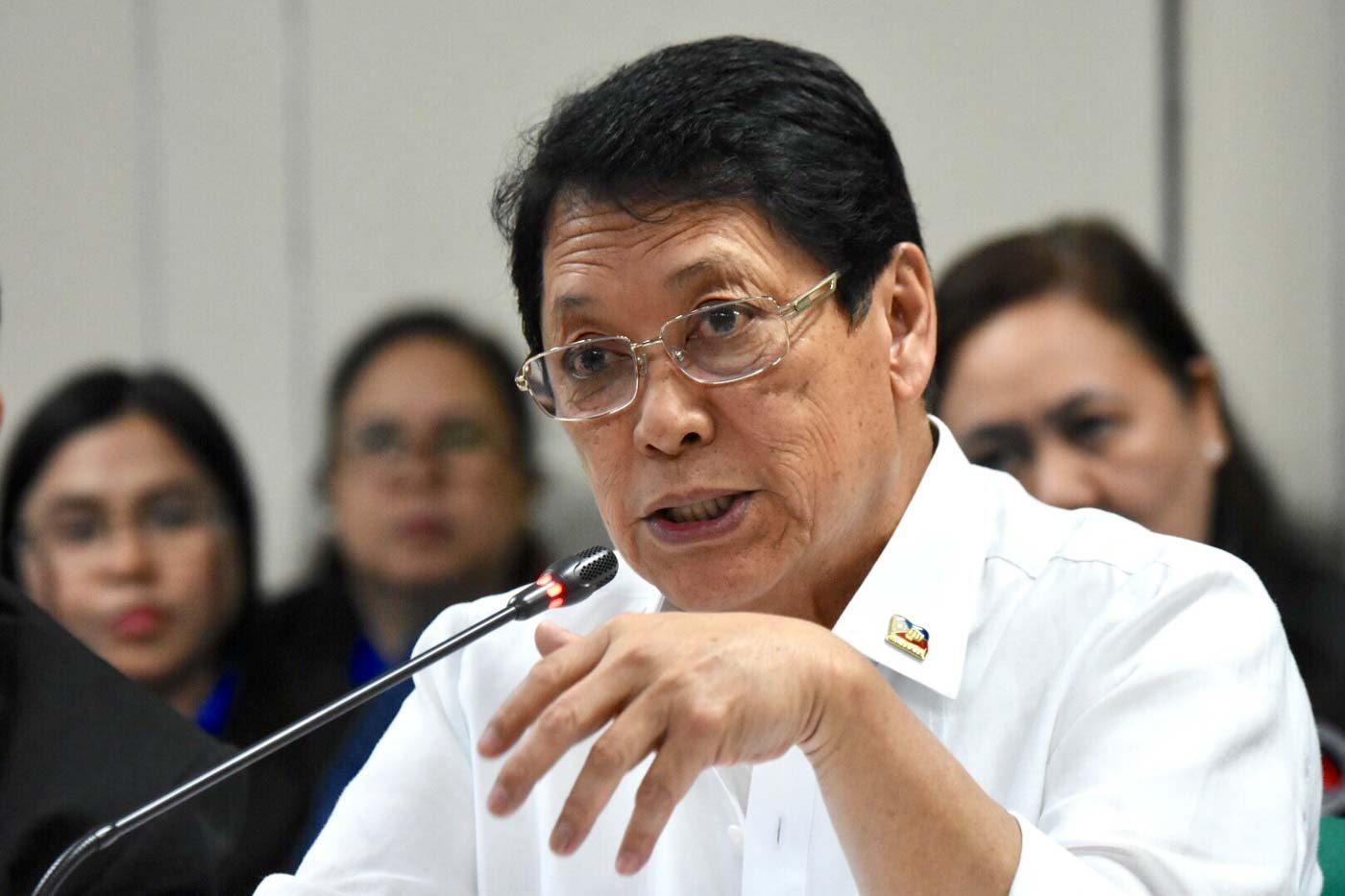 MANILA, Philippines – Labor Secretary Silvestre Bello III announced on Wednesday, January 8, that labor officials and rapid response teams will be deployed to the Middle East to aid in evacuation efforts of Filipinos following rising tension in the region.

Bello gave the directive in a press briefing with reporters at the Department of Labor and Employment’s (DOLE) headquarters, saying the officials and teams could arrive in Middle East as early as the start of next week.

“The purpose is for them to already infrom our OFWs (overseas Filipino workers) in those area of the tense situation that has been created because of the United States-Iran conflict,” Bello said.

Rapid response teams, he added, will be composed of officials from the DOLE as well as other concerned agencies and will help to “ensure repatriation in case that will be the result we will have to take.”

Olalia said repatriation in countries where rapid response teams and officials will be deployed will only commence if the corresponding alert level (Alert Level 4) issued by the Department of Foreign Affairs (DFA) was in place. As of Wednesday, the Philippine government has ordered mandatory evacuation of Filipinos in Iraq.

Bello says the department’s P100 million repatriation fund has been remitted to embassies in the Middle East to provide assistance to affected OFWs. Data from DOLE showed there were 2,174,611 documented OFWs in the region, working in Saudi Arabia, Bahrain, UAW, Kuwait, Oman, Qatar, and Lebanon.

What will happen to OFWs? In countries where mandatory evacuation is in place, Bello said the DOLE officials will locate workers to inform and convince them to repatriate. In the event workers wish to stay in the country, Bello said officials could not force them to leave.

“If we ask them to join us and hindi sila makikipag cooperate, wala na kaming magagawa (they will not cooperate, we cannot do anything),” he said, noting some Filipinos preferred to stay and wait in their host countries until tension de-escalated due to the lack of viable livelihood options in the Philippines.

Bello gave assurances that the government will exhaust efforts to “try to compel them to join the repatriation effort.”

The labor secretary said Filipinos who opted for repatriation may return home or possibly find work in different host countries with whom the DOLE was in negotiations with to provide alternative work. Countries eyed as possible alternative hosts for OFWs were China, Russia, Canada, Germany, and Japan.

DOLE said alternative sources of work would also be provided in the Philippines if needed.

The big picture: The United States’ targeted killing of Iran commander Major General Qasem Soleimani has spurred heightened tension in the Middle East, with many fearing the incident may spark all-out conflict in the volatile region.

On Wednesday, Iran struck two airbases in Iraq where US and coalition forces were based. The incident is the latest after Iran vowed to strike back at the US for Soleimani’s killing. – Rappler.com