Jan 13, 2020 12:38 PM PHT
Rambo Talabong
Facebook Twitter Copy URL
Copied
Under the Philippine Consumer's Act, sellers found committing unfair sales practices can be fined up to P10,000 or imprisoned for up to one year 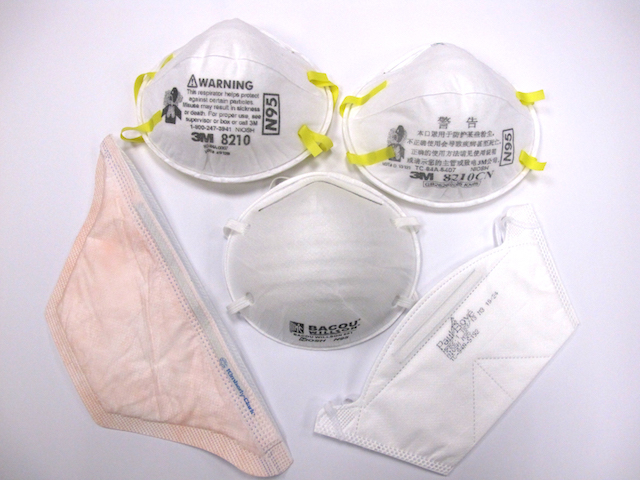 Lacuna said they have received unverified reports of N95 filter masks that usually cost only P25 to P30 being sold for as high as P200. She ordered the Manila Bureau of Permits at Manila Licenses Office to conduct inspections.

Lacuna is currently Manila’s leader on the ground as Mayor Isko Moreno remained stranded in Hong Kong as flights were canceled due to Taal Volcano’s ash discharge.

What masks? N95 masks refer to respirators that block out at least 95% of very small particles.

Demand for the apparatus skyrocketed overnight after the Taal Volcano in Batangas spewed ash kilometers high into the air. The ash then spread and fell on localities in Calabarzon, Metro Manila, and Central Luzon.

Consequences: Aside from possible revocation of permits, the Consumer Act’s Section 52 bans Unfair or Unconscionable Sales Act or Practice, which bans sellers from exploiting buyers based on “physical or mental infirmity, ignorance, illiteracy, lack of time or the general conditions of the environment or surroundings.”

Those found to violate this prohibition can be fined from P500 to P10,000 or be imprisoned from 5 months to a year. – Rappler.com