Calabarzon residents have no management plan for volcanic eruptions – survey

Jan 15, 2020 9:00 AM PHT
Mavic Conde
Facebook Twitter Copy URL
Copied
On a national average, 99.80% of households surveyed across the Philippines also have no disaster management plan specific for volcanic eruption 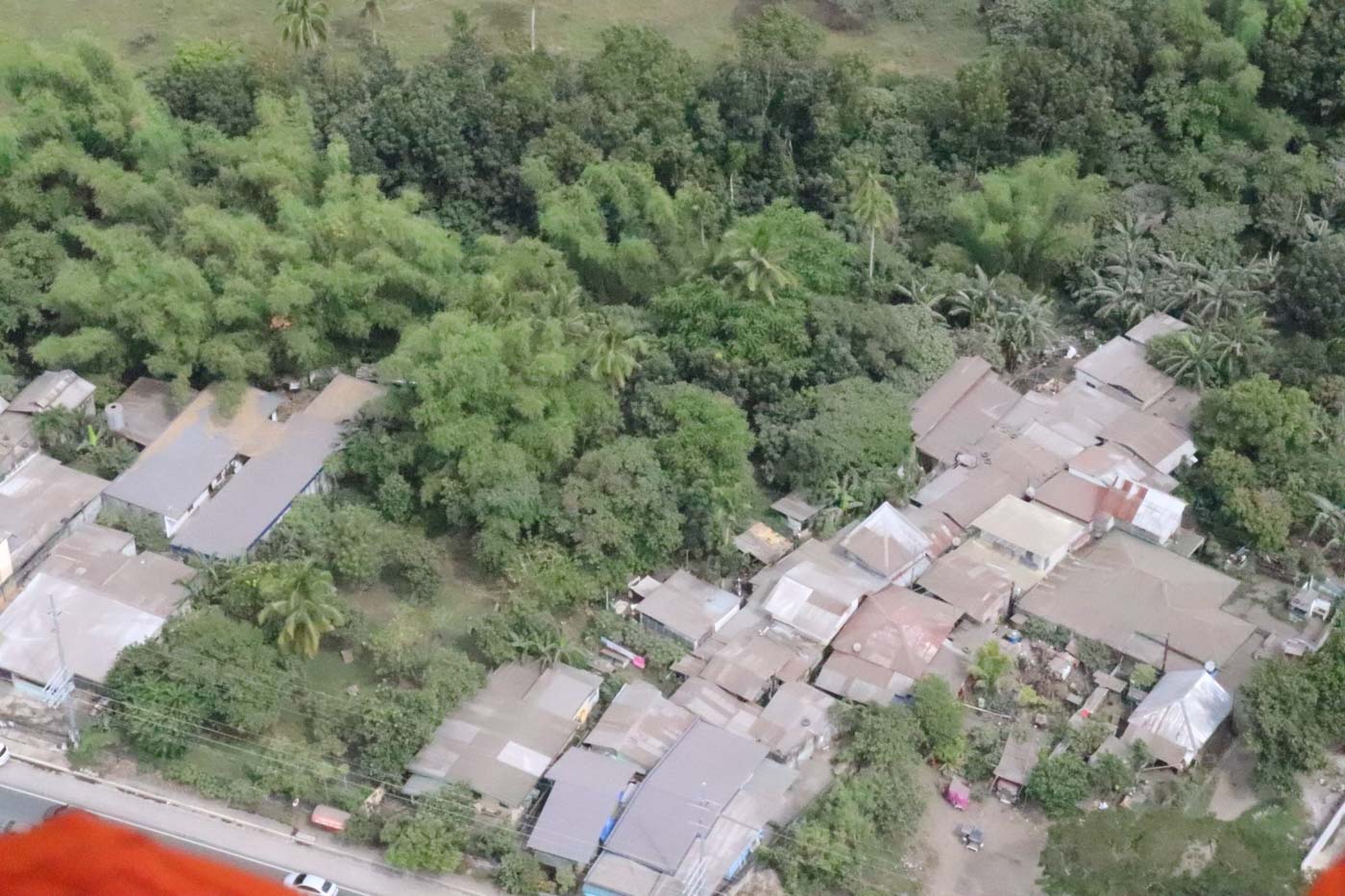 ALBAY, Philippines – The rapid escalation of Taal’s volcanic activity this week caught many by surprise, despite the fact that the volcano is one of the most active in the country.

One of the reasons for this kind of reaction, particularly in Calabarzon where the volcano is located, is the lack of preparedness for volcanic eruptions, as shown in a nationwide survey.

A 2017 nationwide household survey by the Harvard Humanitarian Initiative Program on Resilient Communities (HHI PRC) said 100% of households surveyed in Calabarzon have no disaster management plan specific for volcanic eruptions.

The survey, the first of its kind in the Philippines, randomly selected a nationally representative sample of 4,368 adults aged 18 years old and above, representing all Philippine economic strata (ABCDE). For Calabarzon, the sample size was 624 households.

The survey said that while these households in Calabarzon had discussed emergency plans as a family, volcanic eruption was not part of the discussion.

The HHI PRC is a program under the university-wide academic and research center at Harvard University that helps build resilient communities through research and education in the Philippines and Bangladesh.

The HHI PRC released the results of the survey in 2018.

Almost 3 years after the survey was conducted, this remains true for some residents in the region. Marites Ylanan, a resident of San Isidro in Calamba, Laguna, shared the same experience.

“As an individual, I don’t have any preparation for volcanic eruption. It’s not in my mind that ashfall would reach us here, [not to mention] that it’s my first time to experience this,” she said.

She said on Monday, January 13, that her sister collected two sacks of ash from their roof deck but didn’t know what to do with it. “Where can we dispose [of] it and how hazardous is it?” she asked.

This experience made her feel anxious, especially since she and her family have allergic rhinitis.

“We can’t go out and our windows are all closed because it smells of gunpowder outside. It’s making me worried for my children and my infant child who could inhale the reported hazardous chemicals. My sister also has to go out if we need to buy something,” she said.

Ylanan called on the local government to include not only earthquakes, typhoons, and floods in disaster awareness campaigns, but also volcanic eruptions. She added that the only emergency numbers she had were those of her relative, who is chief barangay tanod in Banlic, Cabuyao, and another friend who is working for the national emergency hotline.

Royalle Dimaculangan from Cabuyao, Laguna could also relate to the survey results. For her, the ashfall that reached their house was an unpleasant surprise. She agreed that volcanic eruptions should be taken into consideration in her family’s emergency plan.

“I prohibit my son from going out because of its health hazards. Today, the 3 men that we paid to clean our house collected 4 sacks of ash, including from our roof,” she said.

Marilyn Consulta from Banlic, Laguna, also finds the survey results true. She believes it should be part of their disaster preparedness plan because a volcanic eruption, like other natural disasters, is hard to predict.

But beyond her household, Consulta said her barangay should also be prepared for volcanic eruptions by having safe and enough evacuation sites; a logistics plan backed by equipment and vehicles; and most importantly, allotted funds.

She also hopes that local officials would be more active on social media, so that updates from national authorities could be communicated fast and with context that is relevant to them.

Dimaculangan and Ylanan have the same request. They hope, for instance, that the Taal Volcano’s permanent danger zone would be clearly and specifically communicated to them.

The 2017 survey said only 22% of the surveyed population in Calabarzon reported experiencing volcanic eruptions and lava flows (lahar, pyroclastic flows, ash flows) in the past. Ylanan said the last recorded eruption of Taal Volcano was in 1977; she was born in 1978, while Dimaculangan and Consulta are younger.

In terms of disaster response, 75% of the surveyed population reported that they learned how to respond to natural disasters from experiences with disasters.

Most of the respondents thought “improved planning” should be done to help households better prepare for disasters (34%), followed by education, training, or awareness (18%).

On a national average, 99.80% of the households surveyed across the Philippines had no disaster management plan specific for volcanic eruption. – Rappler.com