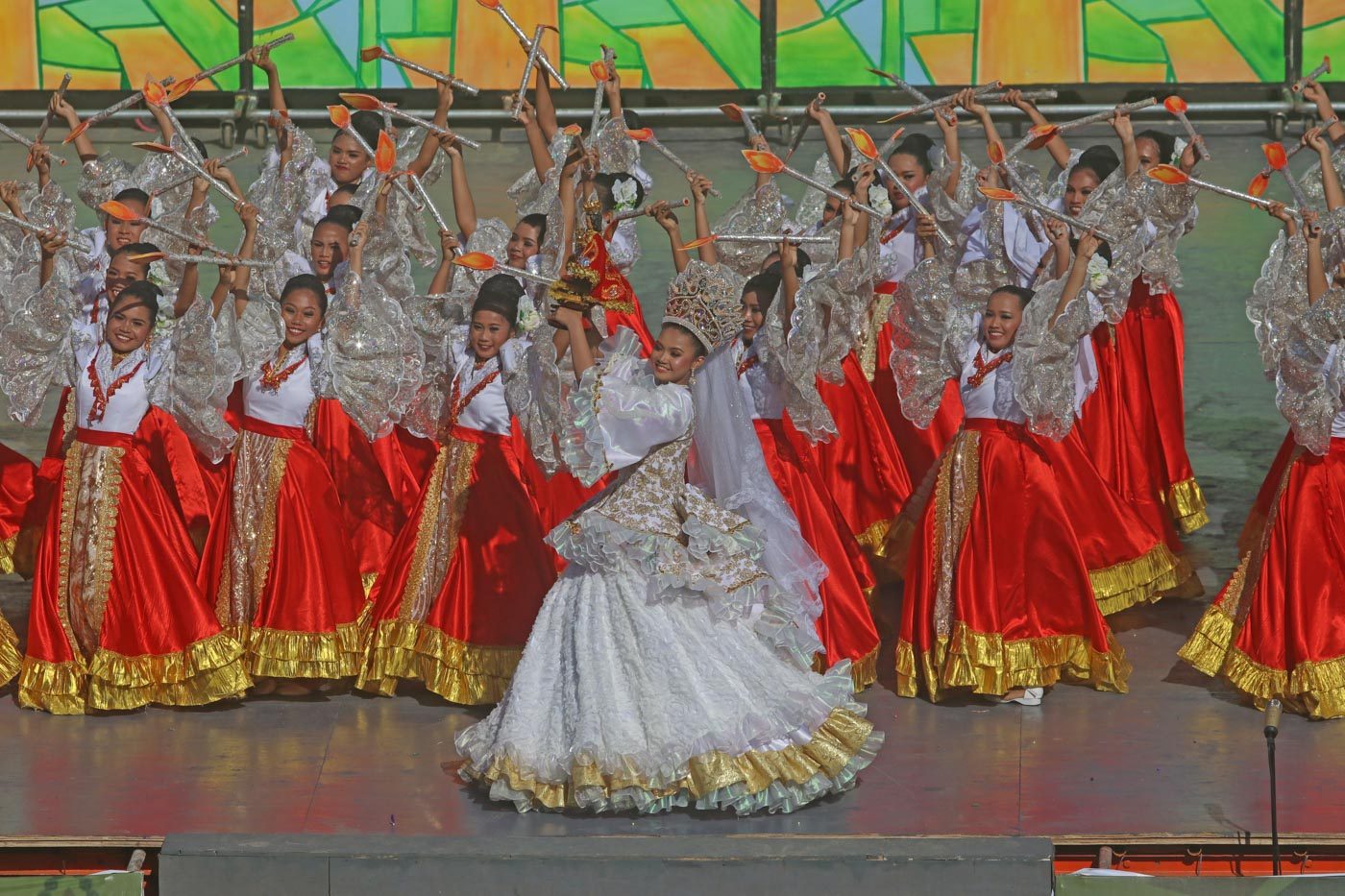 CEBU CITY, Philippines – The timely intervention of Mayor Edgar Labella Wednesday, January 15, defused a last-minute squabble over the right to broadcast the Sinulog Grand Parade, one of the highlight events of the 40th edition of the annual festival.

Labella said in a press conference Wednesday that there would no exclusive rights to air the Sinulog Grand Parade.

“There must be no exclusivity when it comes to Sinulog. It is for everyone,” Labella said.

According to a report in Cebu Daily News, the contract for exclusive rights was worth P800,000.

This is the first year that the Sinulog Foundation offered exclusive rights to broadcast networks. Previously, media outlets were allowed to broadcast the event for free.

The new set-up created complications when MyTv general manager Bobit Avila told SunStar Cebu that, because their station had exclusivity, it would not allow other the media outlets and the public as well to broadcast cell phone videos from the grandstand.

The main competition is held in the grandstand.

Labella, however, clarified that MyTv’s exclusive contract merely entitled it priority to set up their cameras in better spots for the broadcast.

The mayor said that he was not informed of this exclusive deal and called the parties involved to discuss the contract terms. This contract was originally signed on January 11.  He said exclusivity deals would have to be reviewed for future Sinulog Festiavls. Festivals.

Labella said that it would not make sense to restrict the broadcast on Sunday, especially because President Rodrigo Duterte was expected to attend the parade on the final day of Sinulog. – Rappler.com