5 Batangas towns now under total lockdown due to Taal eruption 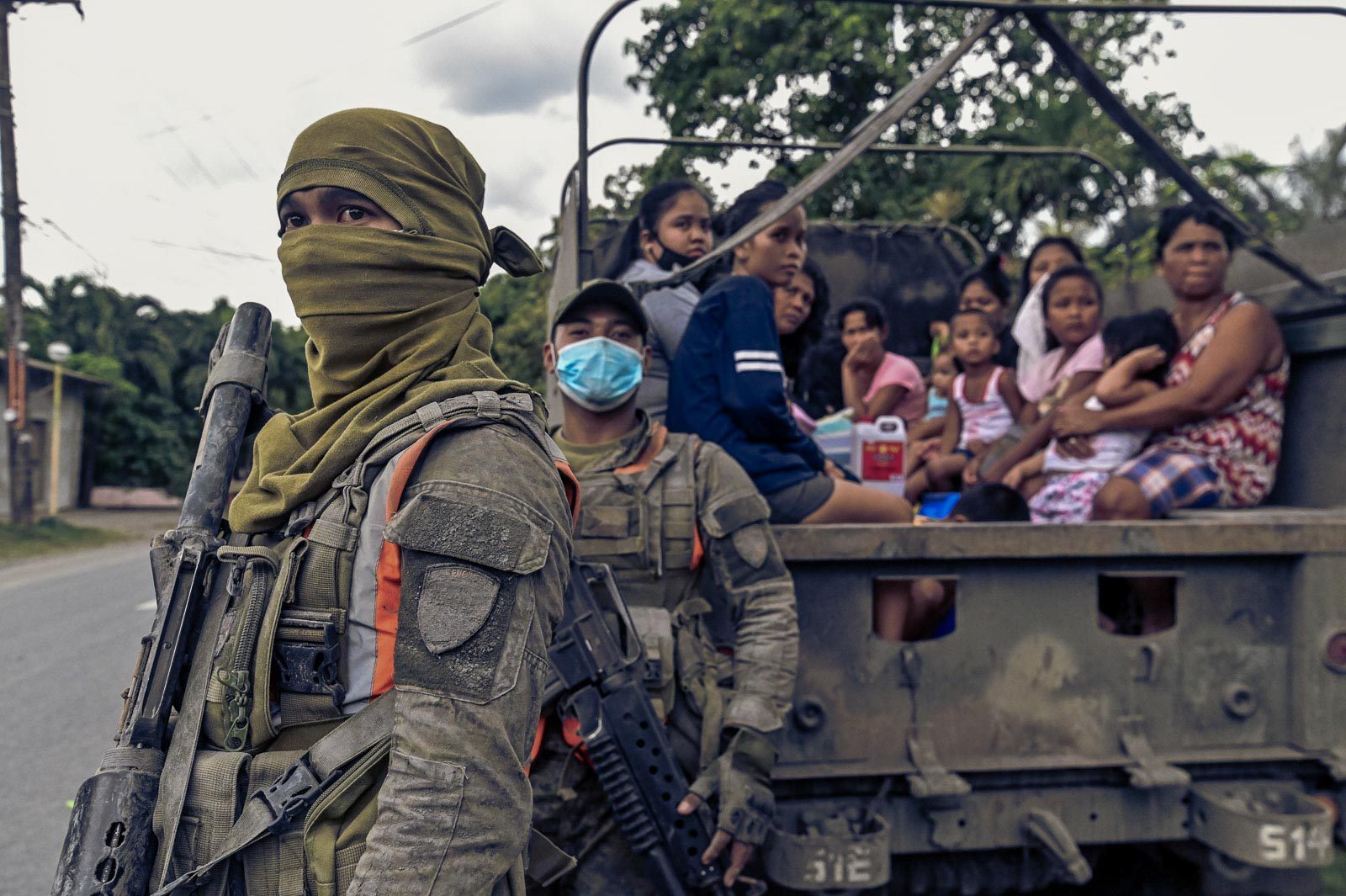 MANILA, Philippines – Amid safety concerns over the continuing threat of a hazardous Taal Volcano eruption, authorities in Batangas have imposed a lockdown Wednesday, January 15, on 5 towns.

The Batangas provincial police put the municipalities of Agoncillo, San Nicolas, Talisay and Taal under complete lockdown. They imposed a partial lockdown on Lemery.

Meanwhile, the Department of the Interior and Local Government (DILG) Calabarzon’s list of towns placed in total lockdown included Laurel, aside from Taal, Agoncillo and Talisay.

The towns of Taal, Agoncillo, Talisay, and Laurel have a combined population of almost 200,000.  (Taal Volcano eruption: What we know about affected towns, cities)

Batangas police provincial director Edwin Quilates said that the lockdown was implemented to keep people away from danger.

Batangas police also said that all cities and municipalities in the province of Batangas were affected by ashfall except for Lobo, Batangas.

On Monday, January 13, the province of Batangas declared a state of calamity due to the Taal Volcano eruption. – with reports from Rambo Talabong, Tina Ganzon-Ozaeta, and Loreben Tuquero/Rappler.com