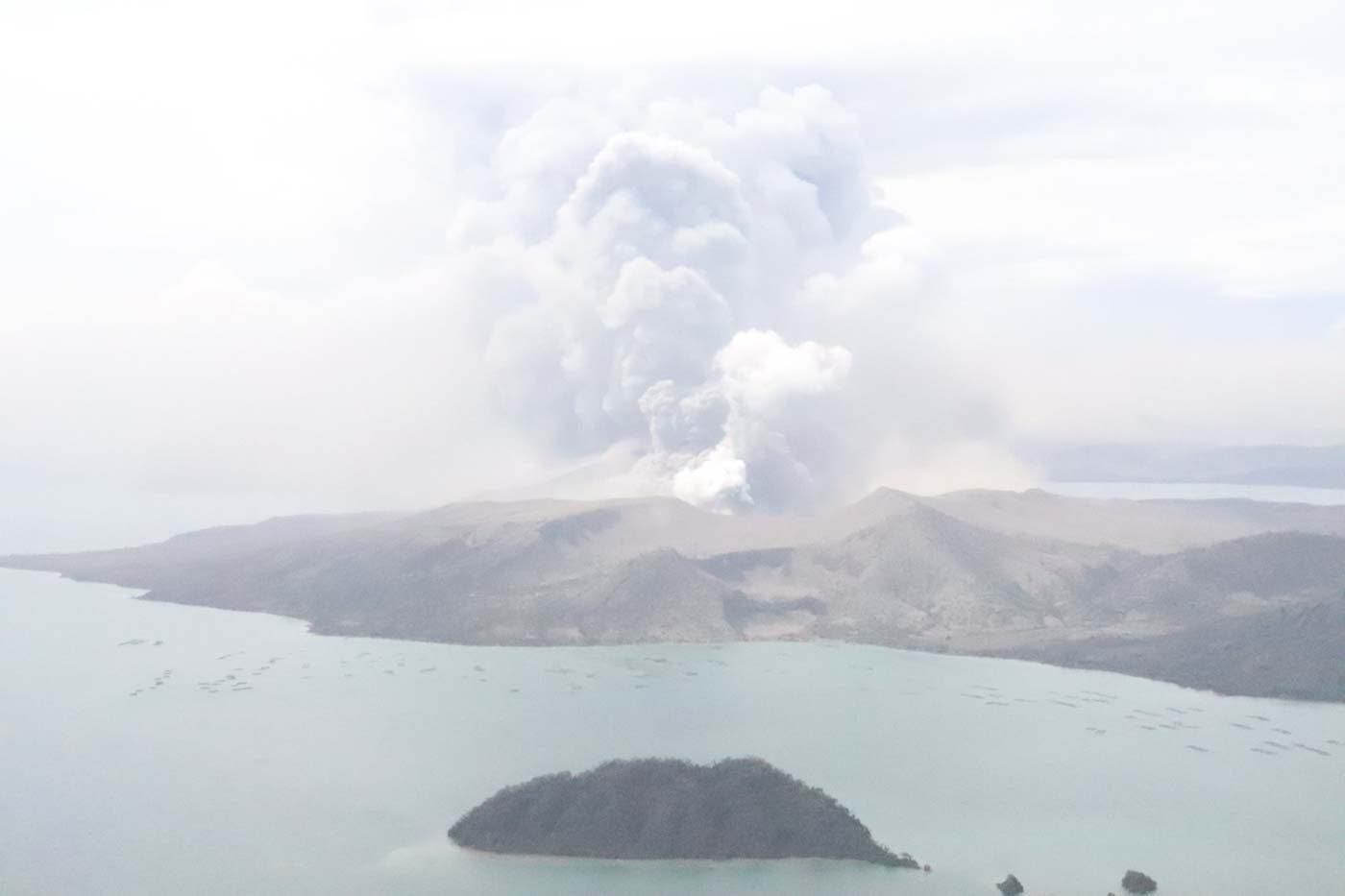 BATANGAS CITY, Philippines – With its evacuation centers reaching their full capacity following the Taal Volcano eruption, an official of Mataasnakahoy town appealed to residents of other areas in Batangas to take in their evacuees.

Mataasnakahoy officials started implementing the “adopt-a-family” scheme to persuade residents in unaffected areas to host evacuees who had nowhere else to go.

“Nakikiusap kami sa mga bahay-bahay na doon muna patuluyin ang aming evacuees, kung sila ay may mga garahe o kahit mga kulungan ng baboy na hindi ginagamit (We are appealing to households to let our evacuees stay with them, if they have garages or even pigpens that are no longer in use),” said Mataasnakahoy Vice Mayor Jay Ilagan as he pleaded for help.

Asked to clarify the use of pigpens, Ilagan explained in a phone interview with Rappler that some evacuees from the town had actually stayed in an empty pigpen at their relatives’ property as it was the only space left. The house and the garage of the host were already filled with other evacuees.

He noted that the idle pigpen was cleaned and spruced up before being used and that the evacuees there had been moved to another area.

Ilagan said Mataasnakahoy is within the 14-kilometer danger zone of Taal Volcano but the municipal government was forced to keep a skeletal force to manage relief operations.

He also appealed for more help to support their evacuees particularly in-kind goods such as rice, water, canned goods, blankets, and sleeping mats.

While local governments are authorized to spend their calamity fund, he said the town, a 4th class municipality, did not have enough funds to sustain the relief operations.

“Kapag ginastos ito sa isang araw ay ubos. Marami na kaming utang sa mga tindahan na nagpapautang (If you spent this, it would be used up in a day. We have a lot of debts already at stores that give us credit,” he added.

Ilagan said they would request for a total lockdown in the coming days.

He lamented that they never received any warning from the Philippine Institute of Volcanology and Seismology (Phivolcs) in the weeks or days leading to the eruption.

(We did not receive any warning. Our townmates where the ones who saw it. They said the volcano emitted smoke at 2 pm then it erupted at 4 pm so we did not have any preparations. But the evacuations were difficult.)

Just like Mataasnakahoy, the town of Agoncillo is inside the 14-km danger zone.  All 45,000 residents had evacuated and the town was under total lockdown.

Their evacuees are spread across 4 districts in the province, with almost 10,000 hosted by towns in the first district of Batangas.

(I’m thankful to the town officials and the villages for hosting our residents and for the help we got from various areas, including  equipment from Pampanga Governor Pineda.)

While the eruption came as a surprise, Reyes said they were aware that Taal had been on Alert Level 1 for a long time and accepted the fact that nobody could predict when the alert level would be raised.  He was just thankful that they were given a few hours to evacuate from the time the smoke first came out to until eruption. – Rappler.com