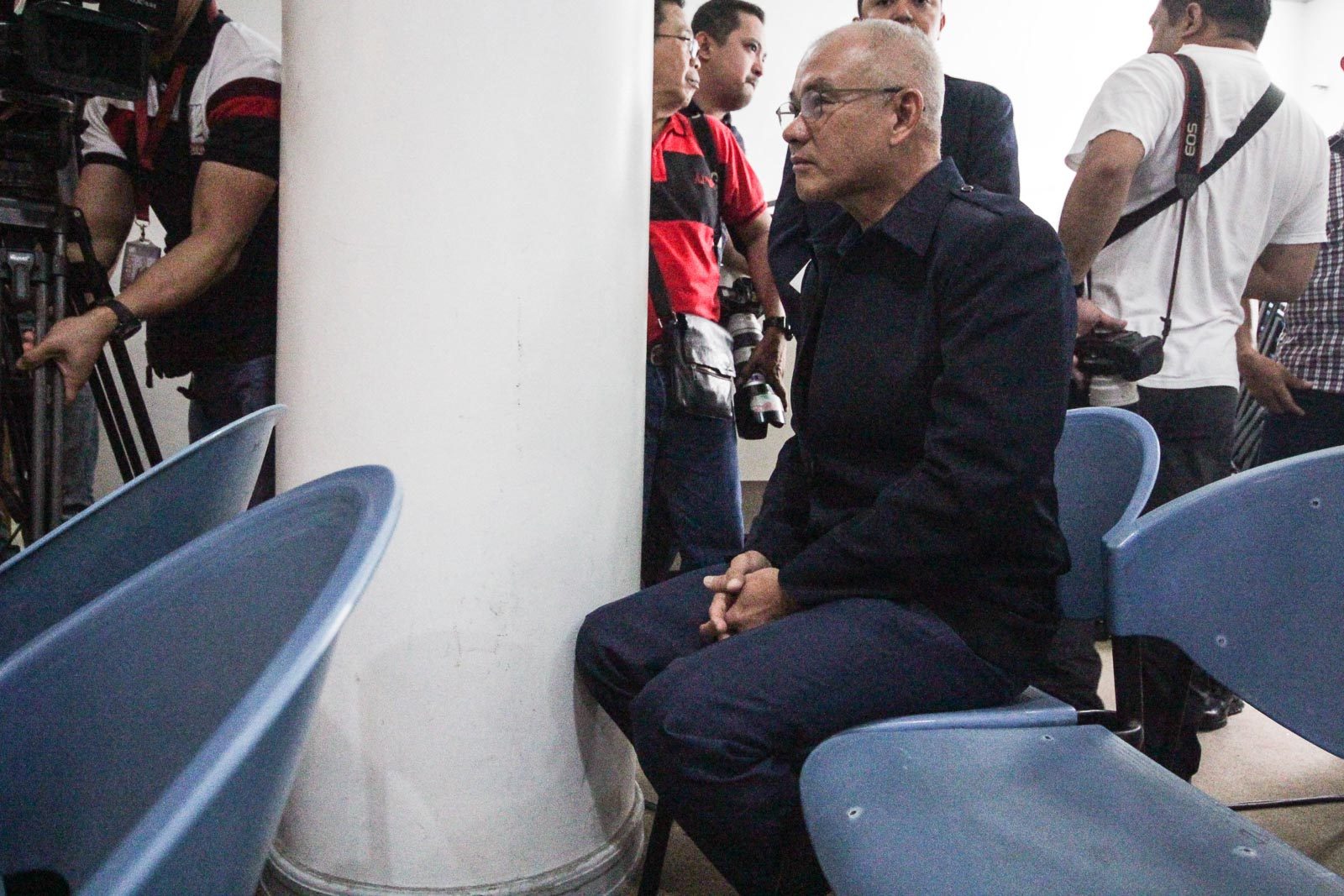 “The DOJ just did its job. General Albayalde will now have a forum to address the charge. He can avail of all the legal remedies. The Constitution accords him the presumption of innocence until a competent court finds him guilty beyond a reasonable doubt,” Presidential Spokesperson Salvador Panelo told reporters in at text message on Friday.

What charges? On Thursday, January 16, the DOJ recommended filing graft charges against Albayalde for allegedly intervening in the case of his subordinates implicated in a drug recycling case when he was Pampanga police chief in 2013.

Marathon hearings in the Senate that were initially about the Good Conduct Time Allowance law revived the issue after former Criminal Investigation and Detection Group chief Benjamin Magalong, as well as Philippine Drug Enforcement Agency Director General Aaron Aquino, indicated that the former police chief meddled in the case. In particular, they accused Albayalde of trying to influence the administrative probe of his subordinates.

“The Panel anchored its finding on Albayalde’s non-implementation of an Order which sought to penalize the police officers involved in the questioned drug operation,” said the DOJ.

Panelo gave indications that Malacañang would be hands-off from the case, as it reiterated its stand against illegal drugs in the country.

“Let the law take its course. Let the court render its judgement in accordance with the law. The Administration remains steadfast against the illegal drugs as well as police officers who abuse their authority,” he said.

Embattled general: Albayalde earlier welcomed the DOJ’s recommendation to file charges against him, saying it would “finally” give him a chance to clear his name in the proper forum.

The controversy, which hit the former PNP chief just weeks before he was set to retire, cast a shadow on Albayalde’s leadership and hit close to the heart of the Duterte administration’s controversial anti-drug campaign. – Rappler.com