#WalangPasok in Batangas until Taal Volcano under Alert Level 4 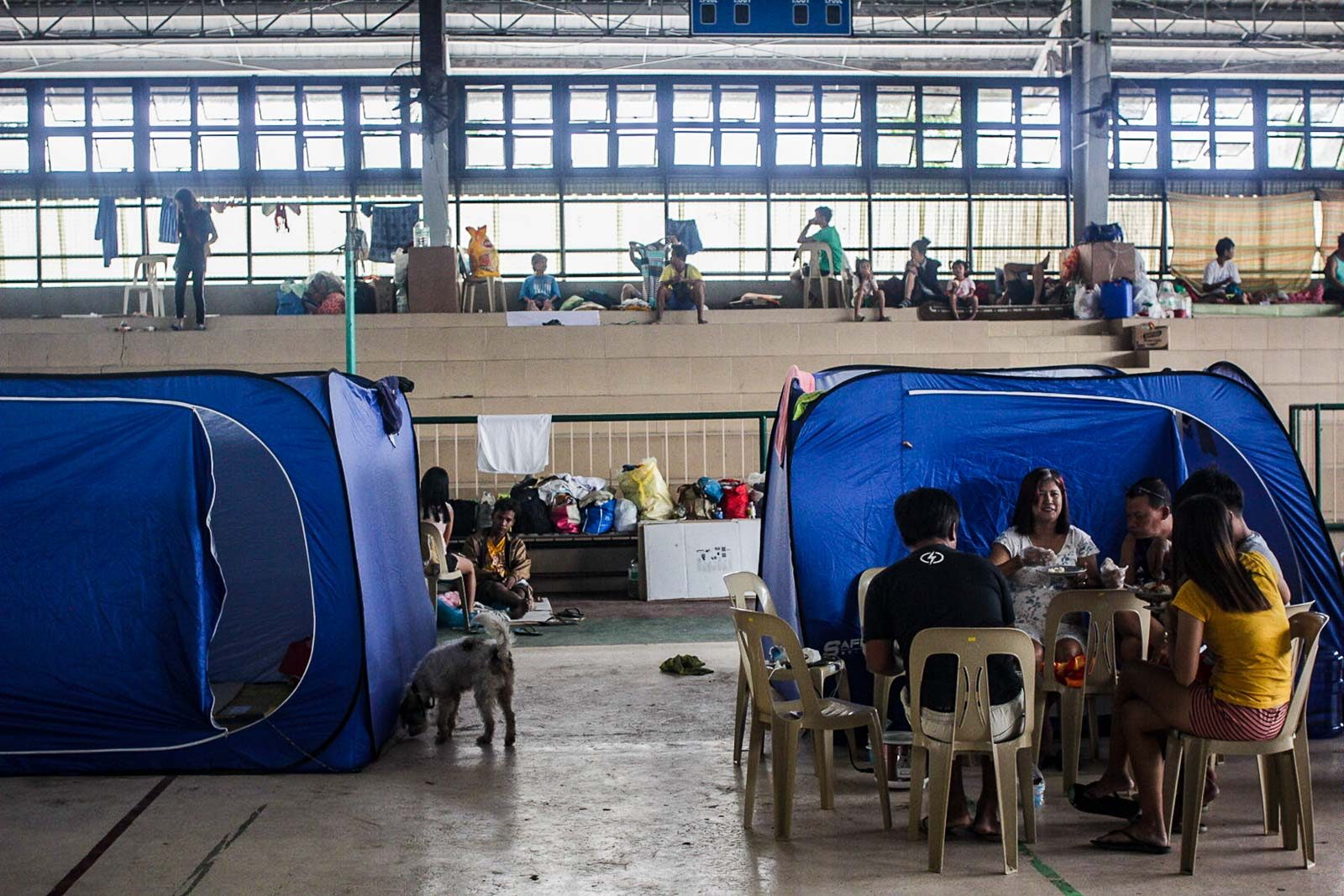 MANILA, Philippines – Classes will remain suspended in the province of Batangas while the restive Taal Volcano is under Alert Level 4.

In a memorandum issued on Sunday, January 19, Batangas Governor Hermilando Mandanas said the suspension covers all levels in all public and private schools in the entire province.

Taal Volcano has been under Alert Level 4 since the evening of January 12, the day it started erupting.

Alert Level 4 means a hazardous eruption is “imminent” or could occur “within hours to days.” This eruption, if it happens, would be potentially deadly and destructive. (READ: Taal Volcano’s 2020 eruption: What we know so far)

Batangas is under a state of calamity due to the Taal unrest.

The Batangas provincial government said there are now more than 160,000 evacuees from the province, distributed in evacuation centers in Batangas, Cavite, and Quezon provinces. (WATCH: Taal evacuees rummage for clothes that fit)

Mandanas earlier asked Chinese Ambassador to the Philippines Huang Xilian for either a grant or a soft loan to boost rehabilitation efforts. – Rappler.com