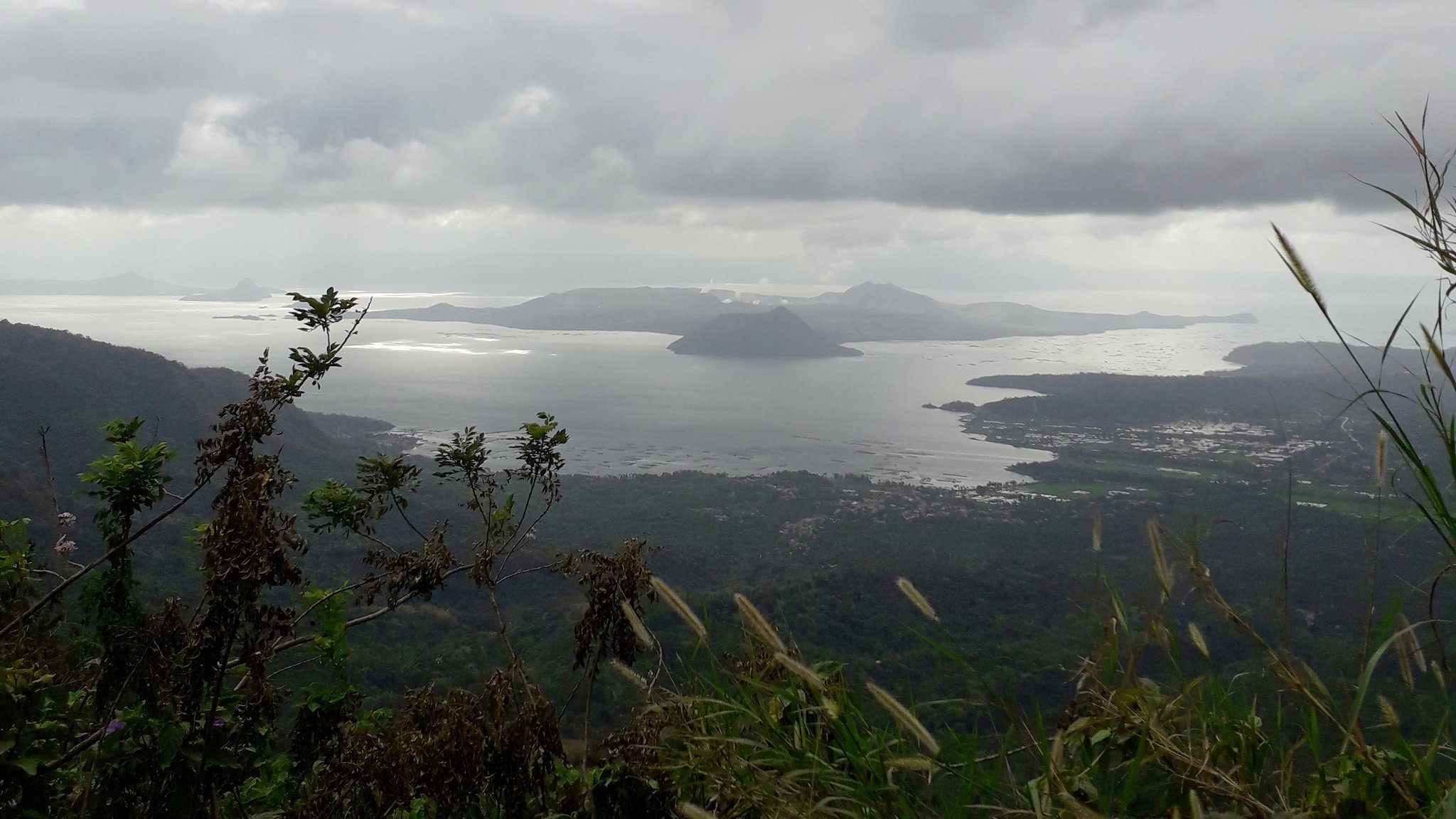 MANILA, Philippines – As the Taal Volcano unrest entered its second week, state volcanologists reiterated that evacuees are strongly encouraged to stay out of the danger zone since Alert Level 4 remains raised.

The Philippine Institute of Volcanology and Seismology (Phivolcs) stressed on Monday, January 20, that scientific data show a hazardous eruption remains possible “within hours to days.” (READ: Taal Volcano’s 2020 eruption: What we know so far)

(The management decisions are up to the local government of Batangas. Remember, we recommend based on what we monitor, what could happen to the volcano and what the possible hazards are, and the local government is the one who decides. The factors which may be in conflict are personal interests and of course the welfare of our countrymen.)

Some residents have been wanting to return to their homes despite the risks, but several towns are on lockdown.

The National Disaster Risk Reduction and Management Council said at 6 am on Monday that 104,377 people are staying in evacuation centers, while 68,755 others were also displaced but are outside evacuation centers. (WATCH: Taal evacuees rummage for clothes that fit)

In its 8 am bulletin on Monday, Phivolcs said “steady” emission continues from Taal’s main crater.

“Activity in the main crater in the past 24 hours has been characterized by steady steam emission and infrequent weak explosions that generated ash plumes 500 to 1,000 meters tall and dispersed ash southwest of the main crater,” the agency said.

The sulfur dioxide (SO2) emission, meanwhile, was measured at an average of 4,353 tons per day.

Phivolcs states on its website that SO2 is “a major gas component of magma.” According to the United States Geological Survey, SO2 is “released from a volcano when magma is relatively near the surface.”

Volcanic earthquakes also continue. Phivolcs is using two networks to monitor these – the Philippine Seismic Network which covers the whole country, and the Taal Volcano Network, which includes small earthquakes undetected by the former.

The Philippine Seismic Network has plotted 714 volcanic earthquakes since 1 pm of January 12, the day the Taal unrest began. Of these, 176 were magnitudes 1.2 to 4.1 and were felt at Intensities I to V.

From 5 am on Sunday, January 19, until 6 am on Monday, there were 23 volcanic earthquakes plotted at magnitudes 1.2 to 3.8, with one felt event at intensity I.

Meanwhile, for the past 24 hours, the Taal Volcano Network recorded 673 volcanic earthquakes.

Phivolcs stressed that there must be “total evacuation” of Taal Volcano Island as well as high-risk areas within a 14-kilometer radius from the main crater and “along the Pansipit River Valley where fissuring has been observed.” (WATCH: Fishermen risk lives for catch around restive Taal Volcano)

Fissures or cracks had appeared in parts of Batangas province, particularly in the towns of Lemery, Agoncillo, Talisay, and San Nicolas, which are all high-risk areas. Ground deformation is one of the signs that magma is rising within the volcano.

Phivolcs, citing the wind forecast given by the Philippine Atmospheric, Geophysical, and Astronomical Services Administration, said that if the eruption plume remains below 3 kilometers, ash will be drifted to west and southwest of the main crater.

If the eruption plume is 3 to 5 kilometers high, ash will also drift to parts of neighboring Cavite province.

“However, if a major eruption occurs during the day and the eruption column exceeds 5 kilometers, ash will also be drifted over Metro Manila, Laguna, and some parts of Rizal and northern Quezon,” added Phivolcs.

“Residents around the volcano are advised to guard against the effects of heavy and prolonged ashfall. Civil aviation authorities must advise pilots to avoid the airspace around Taal Volcano as airborne ash and ballistic fragments from the eruption column pose hazards to aircraft.”

So far, the cost of agricultural damage in the region of Calabarzon is pegged at P3.06 billion. Ashfall destroyed various crops. (READ: How to stay safe during volcanic ashfall)

Both Batangas and Cavite are under a state of calamity. (WATCH: ‘We will rise from the ashes’) – Rappler.com