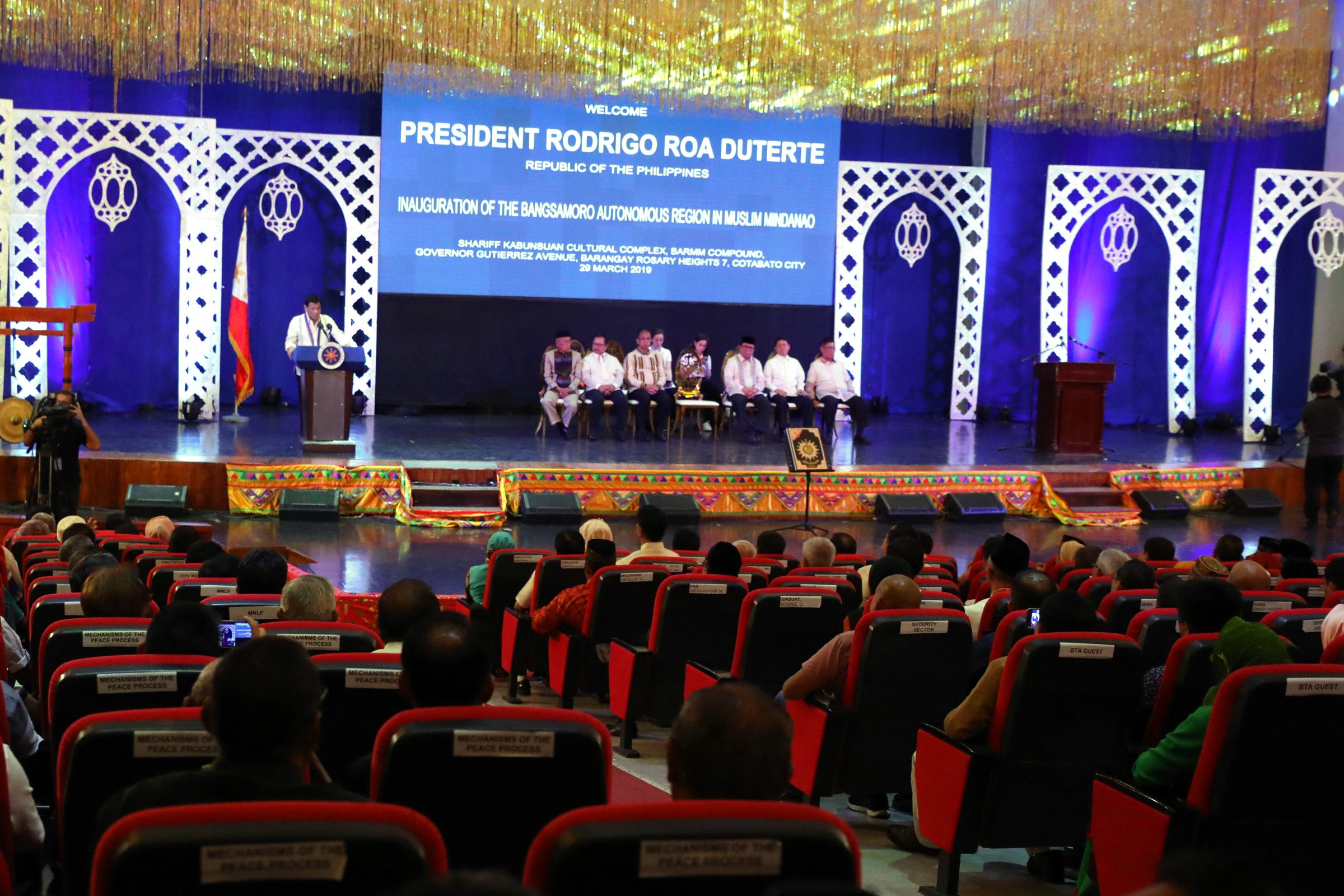 Facebook Twitter Copy URL
Copied
Ali Sangki is appointed to the Bangsamoro Transition Authority, making him the 79th member out of the required 80

MANILA, Philippines – Former Office on Muslim Affairs (OMA) executive director Ali Sangki was named a member of the Bangsamoro interim government, bringing its composition to 79 members out of the 80 required by the Bangsamoro Organic Law.

Prior to joining the BTA, Sangki held several positions in government. He served as undersecretary and executive director of the now-defunct OMA, predecessor of the National Commission on Muslim Filipinos, from 2007 to 2010.

Sangki also served as chief executive officer of the Al-Amanah Investment Islamic Bank of the Philippines from 2005 to 2007. From 1992 to 2002, he was a provincial board member for the 2nd District of Maguindanao and was department manager for the Southern Philippines Development Authority from 1975 to 1992.