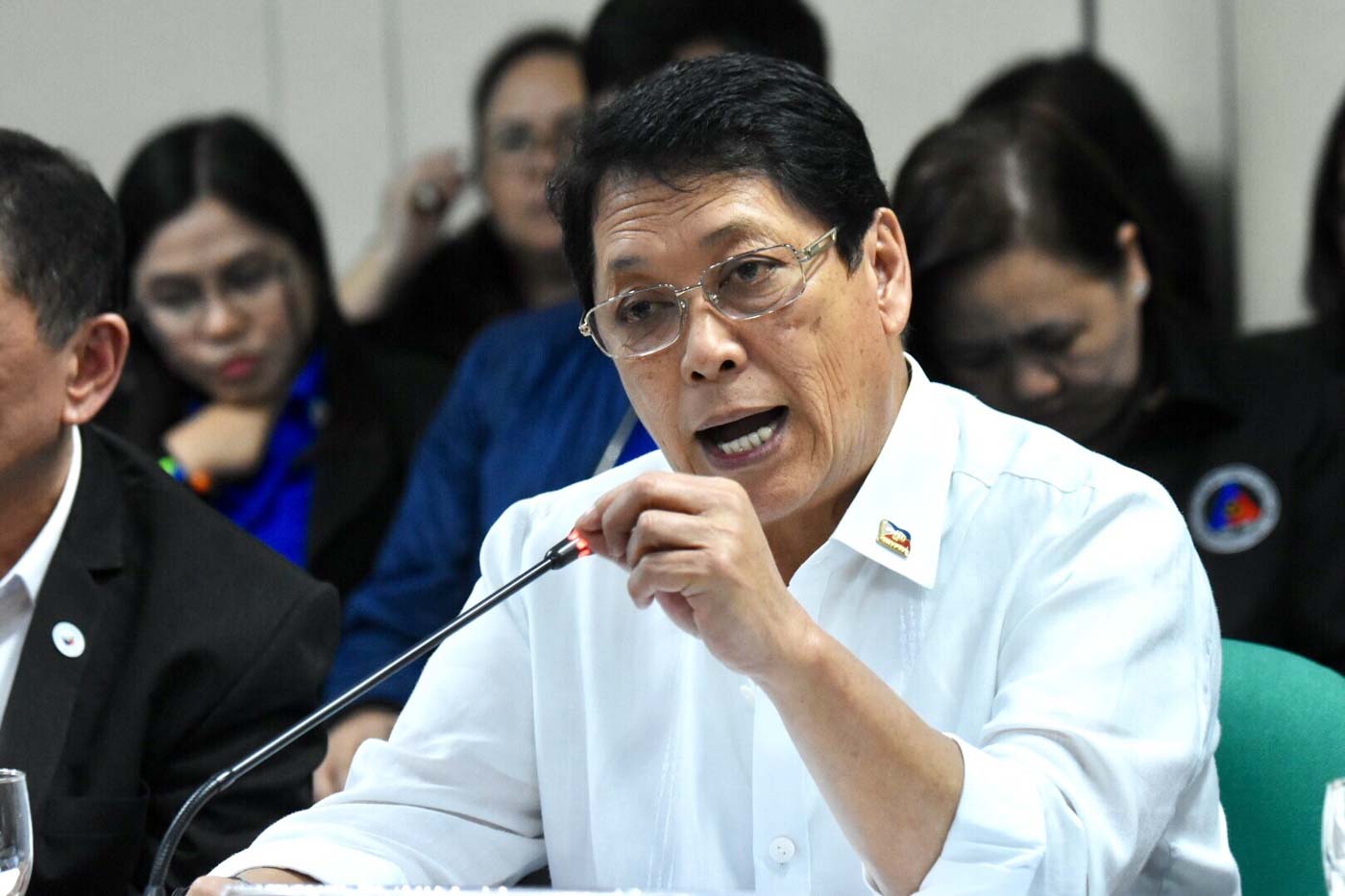 MANILA, Philippines – Labor Secretary Silvestre Bello III said overseas Filipino workers (OFWs) who will be repatriated from the Middle East may be redeployed to other countries like Canada and China.

On Tuesday, January 21, Bello told lawmakers this is an alternative option the government is exploring to help entice OFWs to come back to the Philippines before tensions further escalate in the Middle East due to the assassination of Iranian commander Major General Qasem Soleimani.

“One of our new options now, because of the emerging alternative markets, your honor – I’m referring to Canada, Russia, Germany, and China – we are also thinking of redeployment to these alternative markets,” Bello told the House committee on overseas affairs.

The Department of Labor and Employment (DOLE) chief said OFWs in the Middle East are currently being offered employment opportunities in the Philippines or livelihood assistance upon repatriation.

Bello, however, was unable to provide specific details when pressed by House committee on overseas affairs chairperson Raymond Mendoza if DOLE can already provide a timeline as to when the repatriated OFWs can possibly begin working abroad again.

“Gaano katagal ito? Let’s talk about time frame kung kailan sila ma-deploy sa China, Russia. It has to be time-bound for them. So that when they go home, klaro. Or if they will not be redeployed, the government [dapat] ‘yung may sagot sa kanila,” Mendoza said, who is also congressman representing the Trade Union Congress of the Philippines.

(How long will this take? Let’s talk about the time frame as to when they can be deployed to countries like China and Russia. It has to be time-bound for them. So that when they go home, the plan is clear. Or if they will not be redeployed, the government should be able to answer for them.)

“Otherwise, if you don’t have a plan like that…it’s not very palatable to a worker,” he added.

Bello, however, said DOLE will first have to profile the repatriates before the department can begin looking for available jobs for them. (READ: DOLE to send response teams to Middle East to aid in evacuation)

“I can’t give you a specific [date yet], your honor. But we will work on it as soon as possible,” said the Cabinet official.

So far, only 15 Filipinos have been repatriated, according to the Department of Foreign Affairs (DFA) – 9 OFWs from Baghdad, 4 OFWs from Erbil, and 2 children. (READ: DBM: Philippines has P1.82 billion for OFW evacuation from Middle East)

DFA Undersecretary Sarah Lou Arriola admitted they are still finding it difficult to convince Filipinos to leave the Middle East, as OFWs’ main concern remains to be job security when they return to the Philippines.

President Rodrigo Duterte already ordered the creation of a special working committee to craft a plan for the evacuation of Filipinos from the Middle East.

The DFA also raised Alert Level 4 in Iraq. This alert level is raised when there is “large-scale internal conflict or full-blown external attack.” (READ: DFA urges Filipinos to cancel all travel to Iraq after U.S. killing of top Iran general)

Airline companies Philippine Airlines, Cebu Pacific, and AirAsia committed to help the government with repatriating Filipinos in the region. – Rappler.com