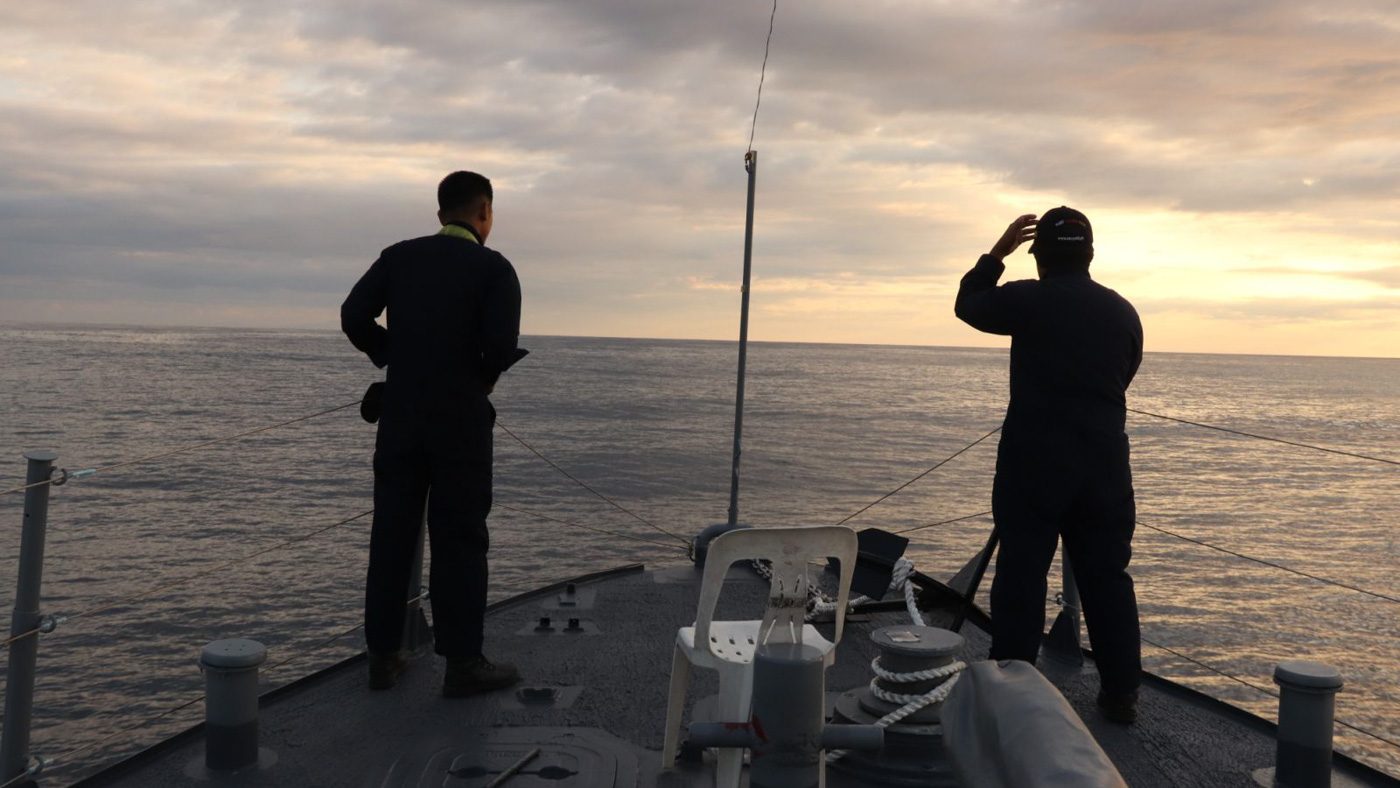 NFNL Commander Commodore Caesar Bernard N. Valencia said the Navy had continously searched the West Philippine Sea from January 17 to 20.  He said he dispatched all  available naval and air assets and personnel near the area to conduct search and rescue operation and maritime aerial surveillance.

On January 21, the Navy ships  PC388 and PB322 stationed at Sual fish port in Pangasinan were deployed to scour the coast of Pangasinan to Ilocos Sur.

The operation was temporarily terminated 7 pm due to unfavorable sea condition.

Initial reports said the fishermen left for sea onboard F/B Narem 2 on January 6.

However, Christine Macaraig, the owner of the banca, said they failed to return to Infanta, Pangasinan on their expected date of arrival on January 14.

Macaraig said in her last radio communication with  F/B Narem 2 on January 13, the crew told her they encountered big waves.

As of this posting, the crew of F/B Narem 2 has not been found.

NFNL asked local fishermen in the area to report immediately to any local authorities if they locate  the missing fishermen.

“We will not stop giving assistance, sending our Naval assets to locate the missing fishermen,” said Valencia.  – Rappler.com