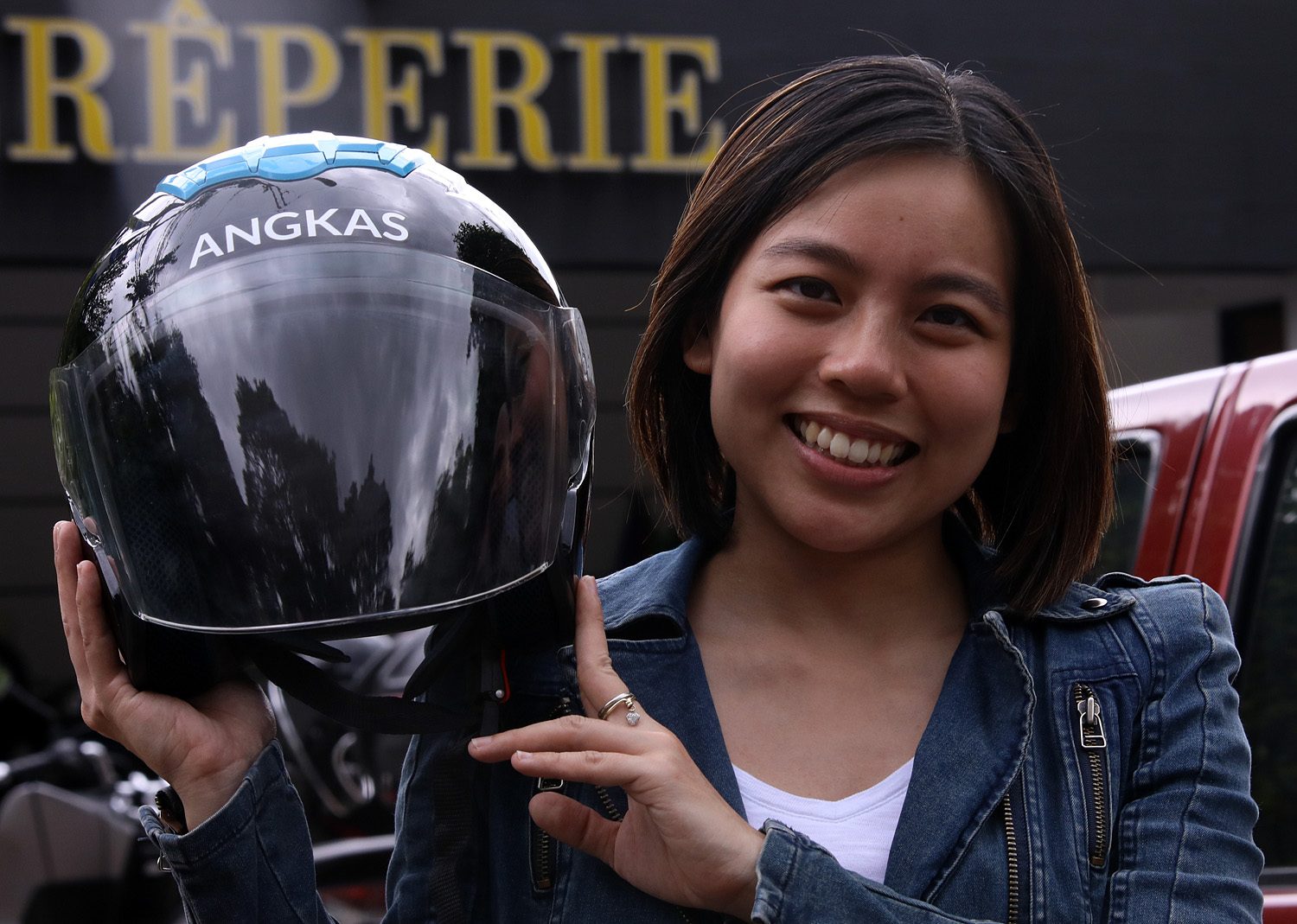 Facebook Twitter Copy URL
Copied
(UPDATED) 'Her acts of deriding our sovereign laws is high-handed, arrogant, and irresponsible, which should not be countenanced but be condemned to the fullest,' says Senator Koko Pimentel of Angkas CEO Angeline Tham

Senate Resolution No. 287 was filed on January 16, nearly a week before Angkas committed to drop all charges against the government after making amends with the Department of Transportation (DOTr).

Pimentel wanted the Senate to investigate, in aid of legislation, the “high-handed, arrogant, and irresponsible acts” of Tham to prevent “similarly minded persons from bullying and misleading government agencies and officials.”

“Her acts of deriding our sovereign laws is high-handed, arrogant, and irresponsible, which should not be countenanced but be condemned to the fullest,” Pimentel said.

Tham, a Singaporean national, initially owned 99.9% of Angkas, which is registered as DBDOYC Inc at the Securities and Exchange Commission. Angkas spokesperson George Royeca said earlier in January that steps had already been taken to fix foreign ownership issues.

In the resolution, Pimentel cited several instances when Angkas tussled with the law. Angkas is considered illegal because of the 55-year-old Land Transportation and Traffic Code. Several lawmakers at the Senate and House of Representatives had filed bills seeking to amend it to allow the operations of motorcycle taxis. (READ: The long road to legalizing motorcycle taxis)

The TWG later took it back after the dialogue between Transportation Secretary Arthur Tugade and new motorcycle taxi firms JoyRide and MoveIt.

Pimentel had admitted to endorsing Angkas’ competitor JoyRide in September 2019, as the latter expressed interest in the motorcycle taxi pilot run.

In a text message to Rappler, Royeca said that they respect Pimentel but would want to “move forward” on the issue.

“We have high regard for the Senate and hope for a positive result in the process. We respect the prerogative of the good Senator, but we would really like to move forward on these issues,” Royeca said on Thursday, January 23.

He said they are looking forward cooperating with the lawmakers and government regulators.

“Our focus is on making the pilot study a success to further improve the welfare of our Filipino commuting public,” Royeca said. – Rappler.com