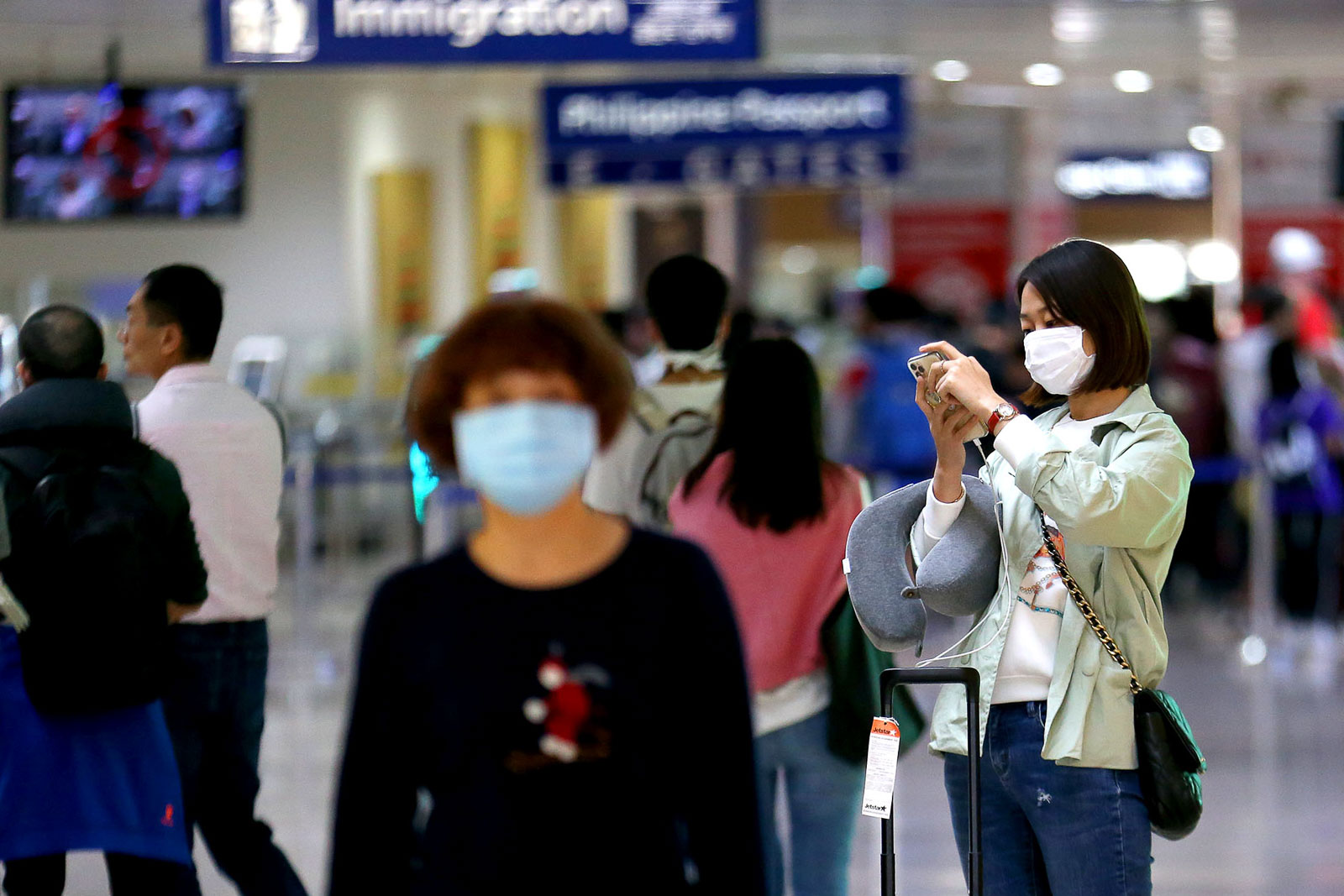 MANILA, Philippines – The Department of Health (DOH) assured the public that systems are in place in case the new coronavirus that has spread in China reaches the Philippines.

DOH Undersecretary Eric Domingo told reporters on Thursday, January 23, that the health department is “fully prepared” and that protocols are in place if ever cases of the disease caused by the novel coronavirus or 2019-nCoV are reported in the country.

“It’s just a matter of activating the infrastructure we have ready,” Domingo said. (READ: ‘Novel coronavirus’ or 2019 nCoV: What we know so far)

The health department is currently probing the case of a 5-year-old Chinese boy in Cebu City who tested positive for what the DOH called “non-specific pancoronavirus.” This means that he tested negative for SARS-CoV and MERS-CoV, but may have been infected by any of the 4 mild coronaviruses known to infect humans or the new coronavirus that emerged in the city of Wuhan in China in December 2019.

The DOH is waiting for test results from an Australian laboratory to determine whether the boy indeed has 2019-nCoV. If he tests negative, he may be discharged from the hospital in Cebu, where he has been under observation since January 12.

“The World Health Organization’s (WHO) position right now is that the virus is really going to spread. In fact, it has already gone to several countries; the international spread is no longer theoretical. ” Domingo said.

Currently, the Bureau of Quarantine (BOQ) is on high alert, screening passengers of flights from China for symptoms like coughs, colds, sneezing, and difficulty breathing.

South China Morning Post reported that 4 family members of a 39-year-old man found to be “preliminarily positive” with the 2019 novel coronavirus or 2019-nCoV traveled from Hong Kong to Manila Wednesday, January 23, via a Cebu Pacific flight.

According to the airline, all passengers were screened by the BOQ upon arrival and none was held for further observation, which means no passenger exhibited symptoms of respiratory illness.

Domingo reminded the public that persons would only be put under observation if they have a history of travel to Wuhan or of working at a hospital there, if they’ve had contact with anyone suspected of the virus, and if they show symptoms of respiratory illness. Health cards are also being issued to travelers from China.

Domingo said they also plan to distribute flyers so travelers may know how to contact the DOH in case they start manifesting symptoms.

Health Secretary Francisco Duque III earlier said that there were still “many blindspots” concerning the new virus, allaying fears that 2019-nCoV, which has caused 17 deaths in Wuhan, is certainly as threatening as the viruses that caused SARS and MERS epidemics years ago.

Scientists have yet to identify the source of the 2019-nCoV, but there are reasonable suspicions that it may have come from a public seafood market in Wuhan that has been found to be selling wild animals. Health officials in China have also said the virus may be transmitted from person-to-person.

As of Wednesday, January 22, there have been 555 cases reported in Asia and North America, with 444 of the cases all in Wuhan, the epicenter of the disease.

Wuhan, with a population of 11 million, has been on lockdown as authorities scramble to control the spread of the disease. Flights from Wuhan have also been canceled since Thursday as ports of entry around the world ramped up their response to the threat.

WHO is set to convene a council meeting on Thursday that would determine whether the current situation is an international public health emergency and would outline the steps for preparedness and response against the disease. – Rappler.com