With just a tap, LRT passengers can donate to Taal Volcano survivors 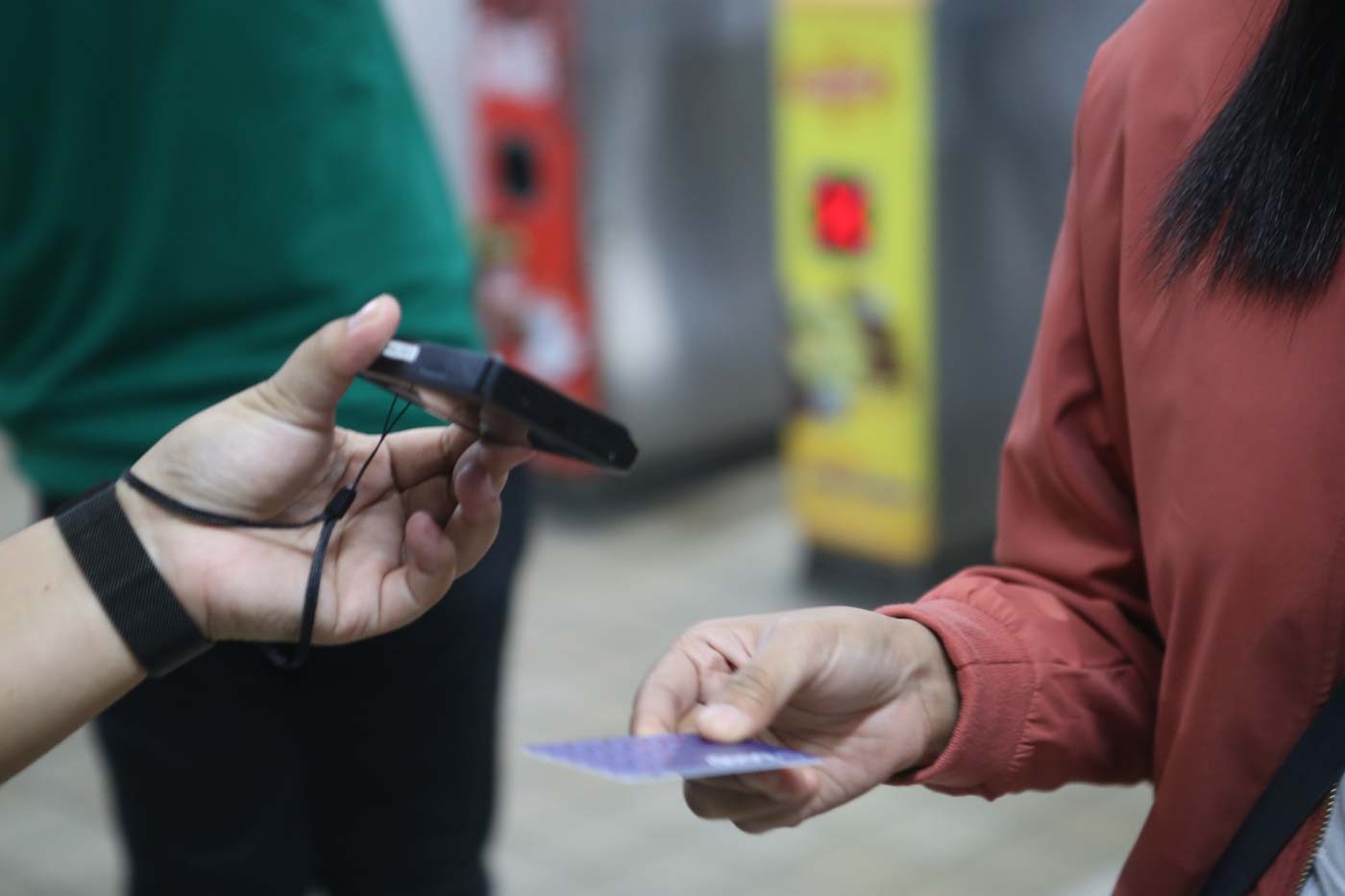 BATANGAS, Philippines – Donating has never been easier. With just one tap, commuters who use the Light Rail Transit line in Manila will be able to donate funds for the survivors of the Taal Volcano eruption in Batangas.

Volunteers carrying the tap devices wait outside the platform at the Taft Avenue station – the one near De La Salle University – where commuters can donate P5 with every tap.

“During Typhoon Sendong [in 2011], there were students on the street who would be asking for donations from people, and I think the same effort should be done in a situation like this,” said Jyron Raz, campaign assistant of #OneLaSalleforTaal.

According to Nash Sudario, senior corporate communications and sustainability staff of AF Payment, they programmed their Beep tap device to accept donations that will go straight to the account of De La Salle Philippines.

“The device is used to make it easier for people even outside La Salle to donate. The tap of riders in LRT1 will go directly to the beneficiary,” she added.

As of Wednesday evening, January 22, the group had collected P15,000 from over 2,000 donors, with some tapping more than once.

Raz said they were planning to deploy volunteers to other stations to amplify the campaign.

“We want to eventually have all other schools in the South Manila consortium conduct their own donation drives in LRT stations nearest their school. The goal is to grow this kind of effort, not just for La Salle but for the victims of Taal,” he added. – Rappler.com