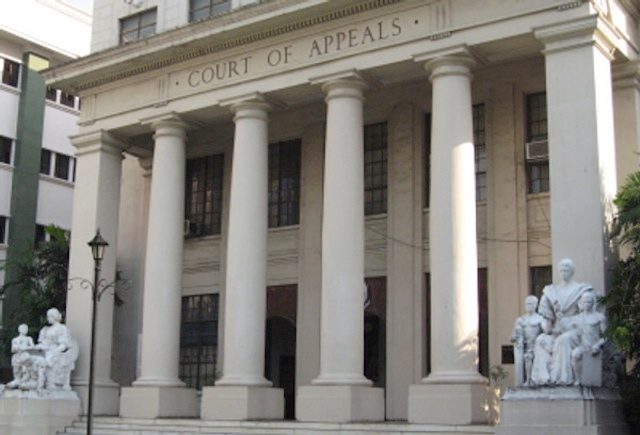 MANILA, Philippines – The Court of Appeals (CA) removed the eligibility for parole of Victor Carungcong, former vice mayor of Dasmariñas City, Cavite, and 3 others who were found guilty of kidnapping and murdering a businessman and his driver in 2008.

CA Associate Justice Elihu Ybañez of the Special 14th Division penned the 46-page decision that upgraded the 4 convicts’ sentence of reclusion perpetua, or 20 years and 1 day to 40 years in prison, to reclusion perpetua without eligibility for parole.

The decision also said they should have been sentenced to death, if not for the abolition of the death penalty in 2006.

Cautiver’s wife, Chief Inspector Penelope Cautiver, was initially found guilty as well. But the CA acquitted her because her participation in the crime was “not adequately proved with moral certainty.”

In 2016, Judge Eugenio dela Cruz of Pasay City Regional Trial Court Branch 117 convicted Carungcong and the others for kidnapping and killing businessman Demosthenes Cañete and driver Allan Garay in June 2008.

Cañete was Carungcong’s brother-in-law, according to reports.

The suspects got the P20-million ransom they demanded, but killed Cañete and Garay anyway.

The same amounts for civil, moral, and exemplary damages should be paid to Garay’s heirs.

These damages will have a 6% interest per year from the date of the decision’s finality until they are fully paid, said the CA. – Rappler.com