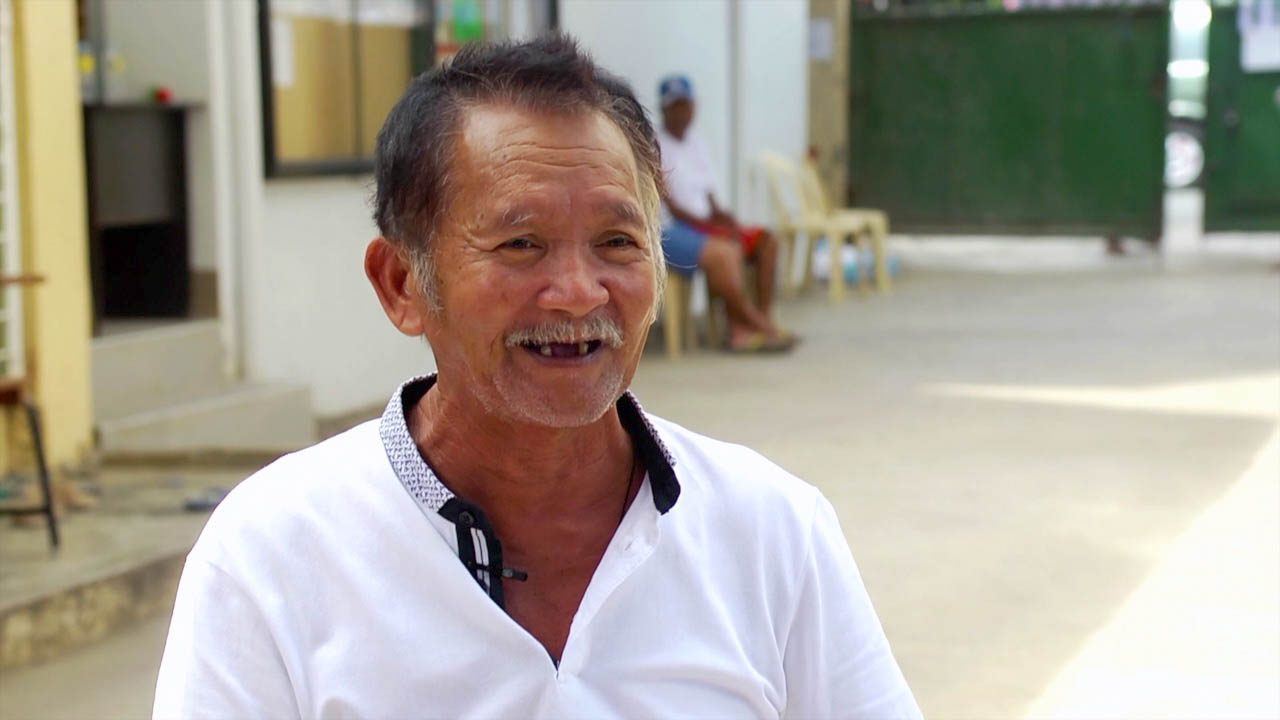 MANILA, Philippines – Among the thousands of people forced to leave their homes due to the Taal Volcano eruption, there are those who are not new to the struggle, having survived the last one in 1965.

Vivencio Manguiat, 63, is one of them. He recalled how many people died over 5 decades ago because they had no access to information and knew about the eruption too late.

(Some people died due to the eruption, while some died while struggling to get on the boats. The boats eventually sank because they were overloaded.)

Manguiat said that unlike the situation in 1965, people knew what to do when the Taal Volcano began erupting on Sunday afternoon, January 12. Thanks to the blow-by-blow updates on mainstream media as well as on social media, people were able to safely evacuate from the island.

“May alam ang mga tao sa sitwasyon ng bulkan so hindi sila nag-papanic. Nalaman agad nila kung ano ang gagawin, hindi katulad noong dati na wala talaga (People had an idea of what was going on with the Taal Volcano so they didn’t panic. They already knew what to do, unlike before, [they knew] none at all),” he said.

While the 2020 Taal Volcano eruption recorded few casualties, many people lost their homes and livelihood, just like in 1965.

(The problem now is they lost their homes and their livestock. Their houses are all covered in ash. The volcano island is like a dessert. You cannot see the houses and the trees anymore, just ash.)

With the Taal eruption threat level downgraded to Alert Level 3, people could return to their homes. Manguiat was asked for his message to the national government as evacuees, especially those who have nothing to return to, start to rebuild their lives.

(My only message to the government is when we return to our homes, we would bring home something so that once we’re home, we would ahve something to eat as we haven’t gone back to work yet. That’s all I ask from the government, that they support us.)

In a press briefing on Sunday, January 26, Batangas Governor Hermilando Mandanas said thousands of houses were damaged by the Taal eruption, and advised residents not to return to the hard-hit communities.

Mandanas said the provincial government was planning the resettlement of affected residents. He said the initial estimate is 22,000 new homes for resettlement. (LOOK: Eyed relocation site for Taal evacuees in Ibaan, Batangas)

He said a resettlement area had been identified, but work was still being done on the roads, power and water supply. Mandanas explained in Filipino that the process may take two years “because real resettlement areas need to have a source of livelihood.”

Mandanas also promised assistance to the affected residents by buying their livestock.

On Sunday, January 26, Phivolcs downgraded the Taal Volcano to Alert Level 3. Some residents have already returned to their homes. With a 7-kilometer danger zone from the main crater, only Taal Volcano Island, Agoncillo, and Laurel remain on lockdown with Laurel residents given window hours of 11 am to 5 pm. – Rappler.com