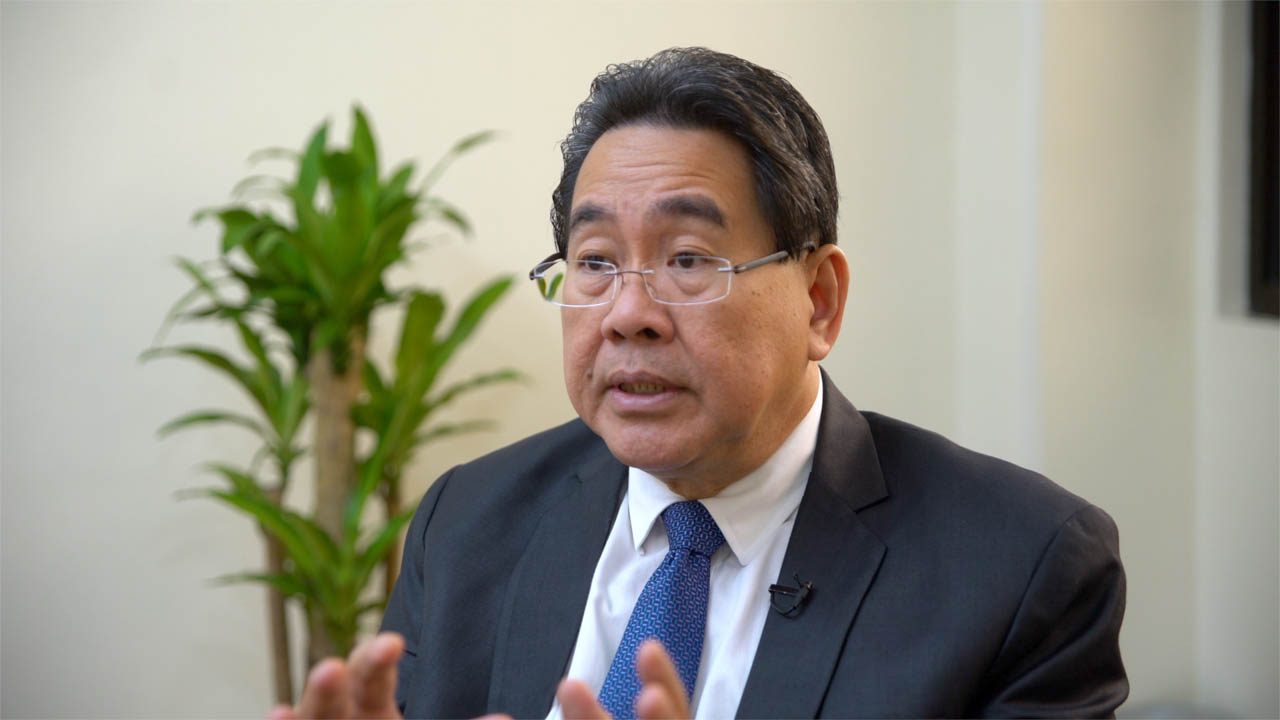 MANILA, Philippines – Upon the reopening of hearings on charter change, the House committee on constitutional amendments saw kinks and suggested remedies in the proposals submitted by the Inter-Agency Task Force (IATF) on Federalism and Constitutional Reform.

In particular, the House panel was concerned on the issue of empowerment of the Regional Development Authority (RDA).

The hearing was held after the committee recalled its previous resolution amending parts of the 1987 Constitution, which included easing the constraints on foreign investments in the Philippines.

That resolution was discreetly approved in December 2019.

Also part of that recalled resolution was mandating that the president and vice president be voted as a team, extending the term of House members and local government unit officials from 3 years to 5 years, and cutting senators’ terms from 6 years to 5 years.

The IATF, however, submitted a broader set of proposed amendments to the constitution to the House committee chaired by Cagayan de Oro City 2nd District Representative Rufus Rodriguez.

On Tuesday, January 28, the House panel discussed the IATF’s proposed amendments, including the transformation of the Regional Development Council (RDC) to the RDA, enabling the body to acquire funding and approve and implement regional projects.

The task force argued that the current RDCs were powerless because of the lack of funds. It proposed that RDAs would have a just share in all national taxes as determined by law, based on financial needs, organizational capacities, and resources.

The proposal also said that the RDA head would be appointed by the president.

However, lawmakers said there were two possible conflicts in the proposed creation of the RDA.

These are in terms of project implementation and among the members of the new unit.

Surigao del Sur 2nd District Representative Johnny Pimentel said, if the RDA would have the power to formulate, implement, and monitor development plans, this would conflict with the powers of other government units such as the Department of Public Works and Highways in the case of infrastructure projects.

Pimentel added, that the appointment of the RDA head by the president could cause internal conflict because of political rivalries.

Isabela 1st District Representative Antonio “Tonypet” Albano said a presidential appointment would not be in the spirit of decentralization.”We are not actually decentralizing when the president appoints the [RDA head], which may have conflicts with the provincial and regional governor,” Albano said.

The recommendations would be forwarded to the task force and would be discussed in future hearings. Interior Secretary Eduardo Año requested to brief all lawmakers on the proposed amendments, tentatively scheduled on February 4.

The Department of the Interior and Local Government heads the IATF. – Rappler.com