Department of Health (DOH) officials visited the naval station on Caballo Island in Manila Bay on Friday, January 31, and will visit the Drug Rehabilitation Center in Fort Magsaysay in Nueva Ecija on Saturday, Lorenzana added.

In November 2014, the naval station on Caballo Island, near Corregidor Island and a part of Cavite City, served as a quarantine area for least 133 Filipino soldiers who were United Nations Peacekeepers. They had then just arrived in the Philippines after a mission in Liberia amid an outbreak of the Ebola virus in West Africa. None of the peacekeepers tested positive for Ebola.

Meanwhile, the drug treatment and rehabilitation center in Fort Magsaysay was built in late 2016 to house up to 10,000 drug dependents who were expected to surrender to the government in its “war on drugs.”

However, the facility has been mostly vacant, as most illegal drug users who surrendered to authorities were placed on community-based rehabilitation. 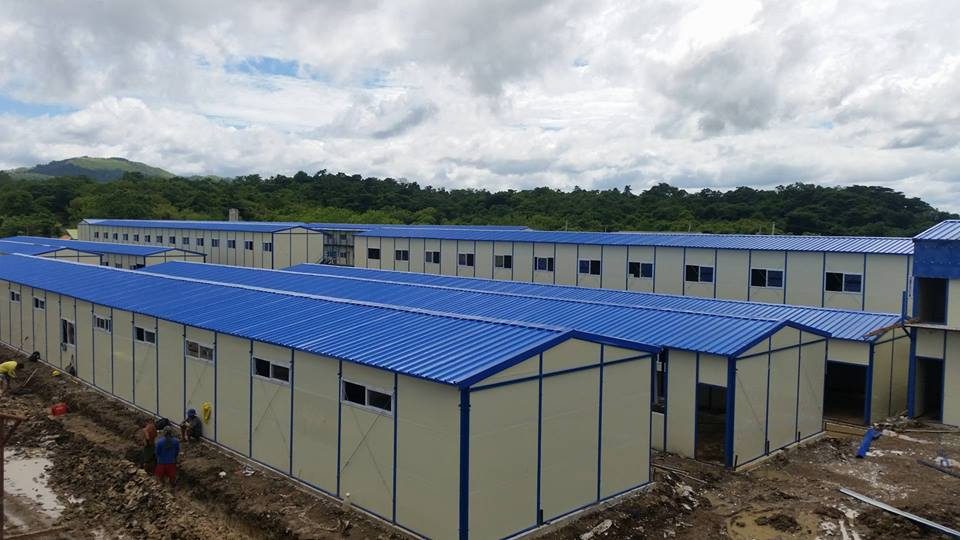 On Thursday, January 30, the Department of Foreign Affairs (DFA) called for the repatriation of Filipinos in China, with those in the city of Wuhan and the rest of Hubei province a priority.

The DFA said there are 150 Filipinos in Wuhan, and another 150 in other parts of Hubei.

At least 259 people have died from the novel coronavirus in China, and 11,791 others have been infected as of Saturday.

In the Philippines, the DOH confirmed one case of novel coronavirus infection on Thursday, a 38-year-old Chinese woman who travelled from Wuhan to several places in the Philippines. She is confined and isolated in a government hospital in Manila.

Health officials are monitoring 31 people for the novel coronavirus, the DOH said on Friday.

The World Health Organization has declared a global emergency because of the rapid spread of the virus. It discouraged countries from closing their borders, saying it would only cause the virus to spread even faster. – Rappler.com