IN PHOTOS: The movable feast of Ilocos Sur This was part of the “Kannawidan Festival” every end of January which tries to revive the old Ilocano ways.

The “movable feast” would be held in the iconic buildings in Vigan like the Burgos House, the former provincial jail now Ilocos Sur Museum and in front of Simbaan a Bassit. This year the “period dinner” was held along  cobblestoned Crisologo St inside the so-called Ciudad Fernandina.

The theme this year is “Heneral Gregorio del Pilar” in honor of the young general who died in the Battle of Tirad Pass in the town now named after him.

Most of the women during this period dinner wore ternos while the men assumed characters like friars, generals and guerrillas.

They ate dishes which this year are mostly Spanish-influenced like crab cake, beef ribs and lechon baka pasta.

They were seneraded with old Ilocano songs. 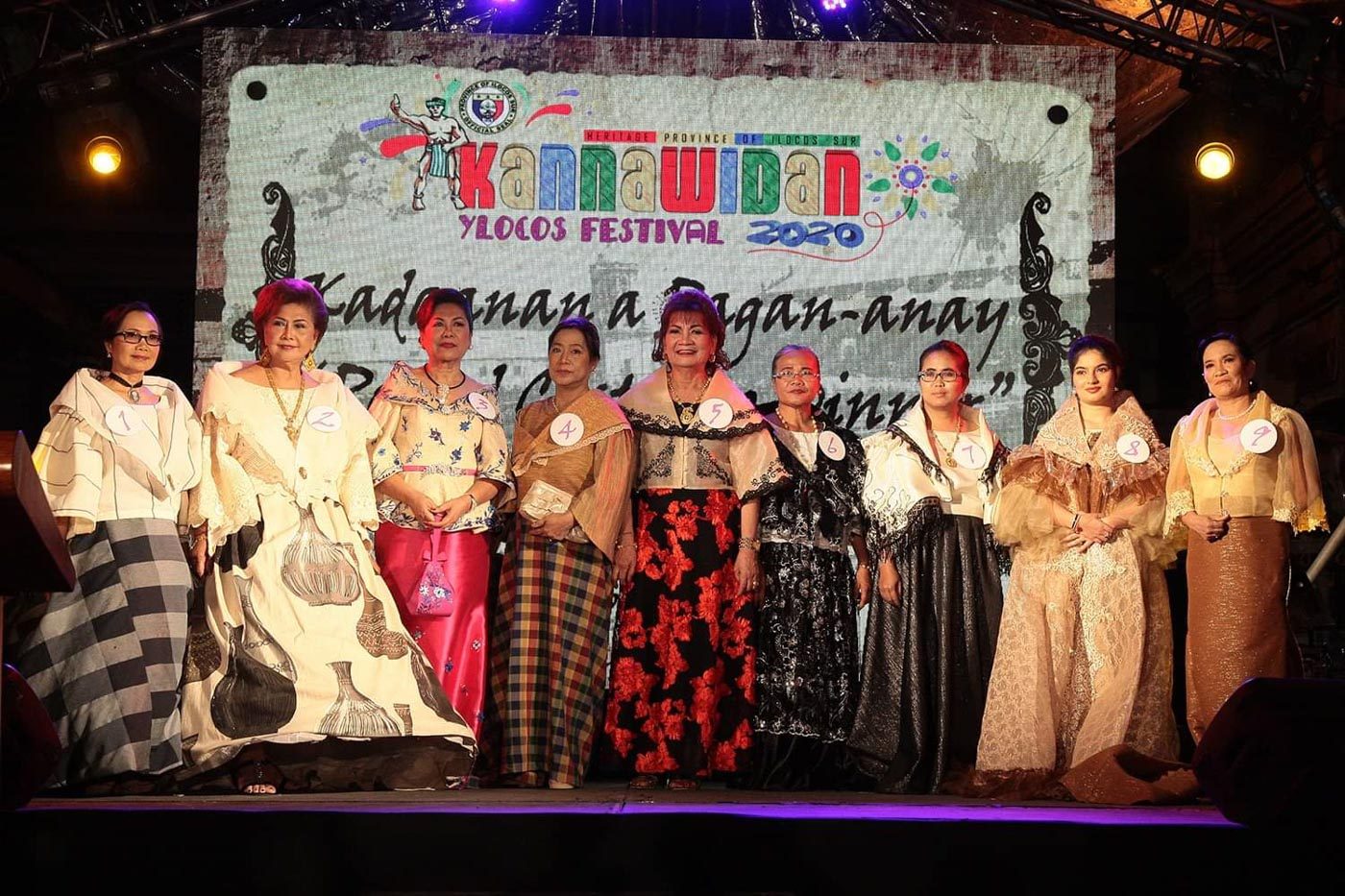