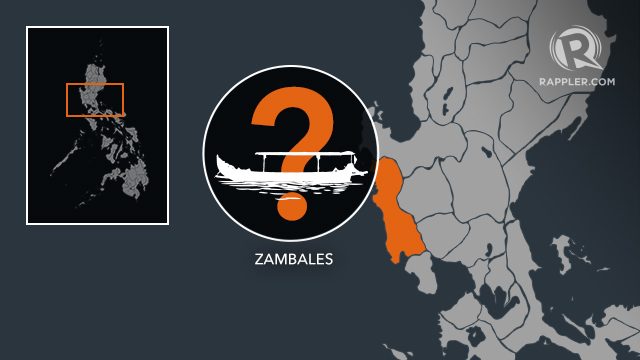 MASINLOC, Zambales—A fisherman from Barangay Inhobol here has been reported missing since Saturday, February 1, after sailing out into the sea 3 days ago, officials of the Naval Forces Northern Luzon (NFNL) said.

Citing reports from other fishermen, Valencia said Undocon was last seen fishing in the waters off the town of Cabangan, also in Zambales, at 4 pm on January 30, Thursday.

Undocon was supposed to return home on Friday, January 31, his family said.

Valencia said a team from Naval Forces Northern Luzon was already conducting aerial survey over the area where Undocon was last seen.

Huge waves and strong winds could have prevented Undocon to sail back home, Valencia said.

“This is now the second case of a missing fisherman in a week. We at NFNL are doing our absolute best to resolve this just like we did in the first one,” Valencia said. – Rappler.com