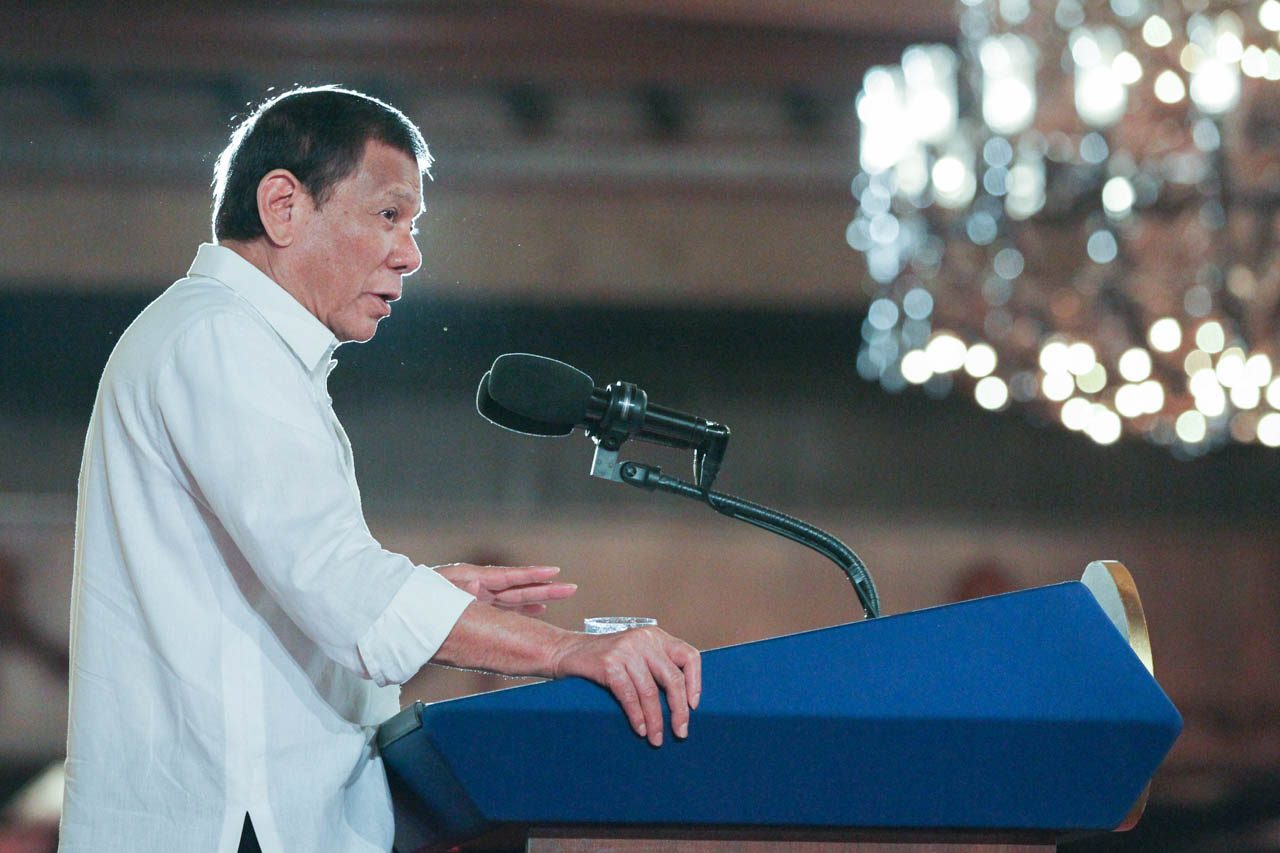 “PRRD (President Rodrigo Roa Duterte) is instructing ES (Medialdea) to tell SFA (Locsin) to send the notice of termination to the US government,” Panelo said.

Duterte’s latest move sees the Philippines a step closer to abrogating the VFA, despite saying earlier that he would give the US one month to take action.

Duterte announced on January 23 that he wanted the VFA scrapped after the US government canceled the visa of his first police chief and now Senator Ronald “Bato” dela Rosa.

Panelo said Duterte and US President Donald Trump were also scheduled to have a phone call “soon,” though he did not disclose what would be discussed.

National security risks. Duterte’s latest order comes despite top officials such as Locsin and Defense Secretary Delfin Lorenzana’s warnings of the far-reaching consequences if the Philippines were to abrogate the VFA.

Locsin said the VFA has served as a deterrent to Chinese aggression in the West Philippine Sea; facilitated assistance in huge disasters; helped the Philippine military modernize and combat terror; and promoted economic ties not only with the US but its allies. (READ: With threats to scrap VFA, Duterte gambles Philippines’ security)

Locsin pushed for a review of the VFA rather than its outright revocation.

The DFA chief said that while that is the President’s prerogative, “the continuance of the agreement is deemed to be more beneficial to the Philippines compared to any benefits were it to be terminated.”

Duterte’s decision departs from officials urging for more discussion before moving forward with the high-stakes decision.

Locsin earlier said he had the notice already prepared in Washington and he will send it only upon the direct order of Duterte himself. Termination will take place 180 days after the US receives written notification – Rappler.com