DOLE to assist OFWs repatriated due to novel coronavirus crisis 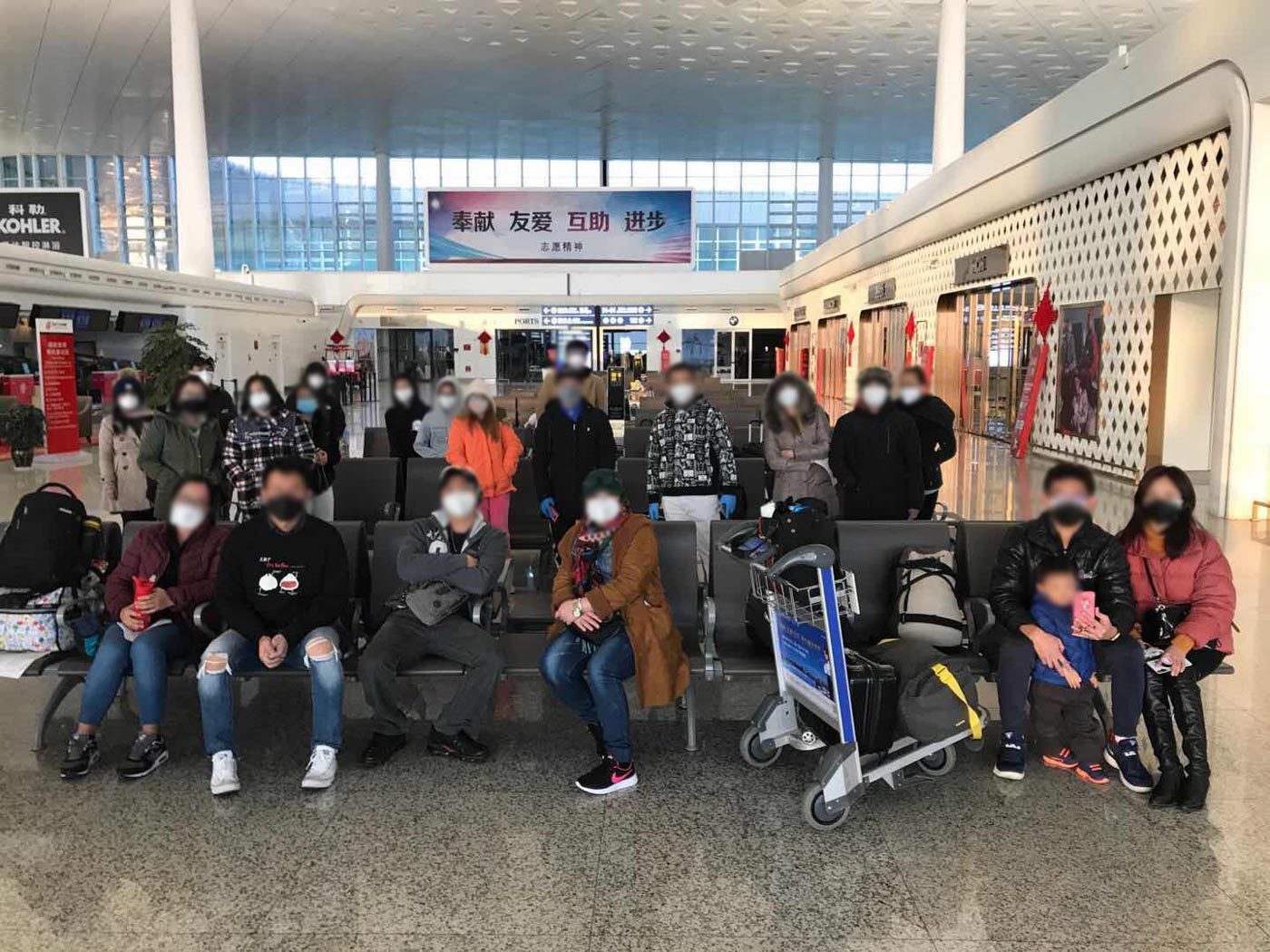 Facebook Twitter Copy URL
Copied
(UPDATED) Repatriated overseas Filipino workers will receive at least P20,000 from the labor department. Those who choose to remain in the Philippines will also get livelihood assistance.

Bello said the Department of Labor and Employment (DOLE) is “ready with its reintegration program,” which will consist of immediate financial assistance, as well as help with employment and livelihood opportunities.

Repatriated OFWs will receive at least P20,000 from DOLE. “When they come here, no questions asked, as long as they’re an active member of the Overseas Workers Welfare Administration, we give financial assistance,” Bello said.

The labor secretary added that repatriated OFWs who choose to remain in the Philippines will get livelihood assistance from DOLE. The labor department will also assist those who end up seeking jobs abroad anew.

“We have been busy establishing labor relations with countries such as Canada, Russia, Czechoslovakia, Croatia, even China (for this purpose),” Bello said.

OFW parents can also apply for scholarships for their children. “This is a long-term assistance,” the labor chief added.

So far, a total of 30 Filipinos have been repatriated from Hubei province in China, the epicenter of the 2019 novel coronavirus (2019-nCoV) outbreak.

They are now under a 14-day quarantine period at the Athletes’ Village in New Clark City. None of them showed symptoms of the 2019-nCoV acute respiratory disease, according to the Department of Health (DOH).

It remains unclear whether there will be a second batch of OFWs to be repatriated and quarantined, but the Department of Foreign Affairs said it would be ready to assist them should they express interest in returning to the Philippines.

The interagency task force on emerging infectious diseases led by the DOH is also mulling the expansion of the novel coronavirus travel ban from just mainland China, Hong Kong, and Macau, to include Taiwan.

According to Bello, there are at least 120,000 documented OFWs in Taiwan.

“You can expect to add maybe another 20,000 of undocumented OFWs,” he said.

The DOH said the the decision will be finalized Monday, February 10, after a meeting of the task force.

Under the current ban, all non-Filipinos traveling from China and its special administrative regions of Hong Kong and Macau are barred from entering the country. Travelers coming from transit points in Hong Kong are covered by the travel ban as well. Likewise, Filipinos are barred from traveling to China, Hong Kong, and Macau.

DOLE had already said OFWs affected by the travel ban will be given P10,000, as well as assistance with accommodation and transportation from the government. The same benefits would be extended to OFWs affected by a travel ban to Taiwan, if imposed.

Bello said that as of Monday, there are about 3,500 returning OFWs stranded in the Philippines due to the travel ban. He said that the number could rise to as high as 10,000 to 15,000.

Department of Foreign Affairs Undersecretary Ernesto Abella said officials will reach out to the employers of the affected Filipinos to explain the government’s ban.

“The consulates through POLO (Philippine Overseas Labor Office) will contact their employers and explain the situation to them,” he said.

So far, the Philippines has 3 confirmed cases of the novel coronavirus. They are imported cases, the patients having traveled from China. One of them died, one is recovering in a hospital, and the other already tested negative for the virus after a second round of tests.

As of Monday noon, the novel coronavirus has killed 910 people and infected over 40,500 people worldwide. – with a report from Sofia Tomacruz/Rappler.com