EXPLAINER: Can ABS-CBN operate past its franchise expiration date? 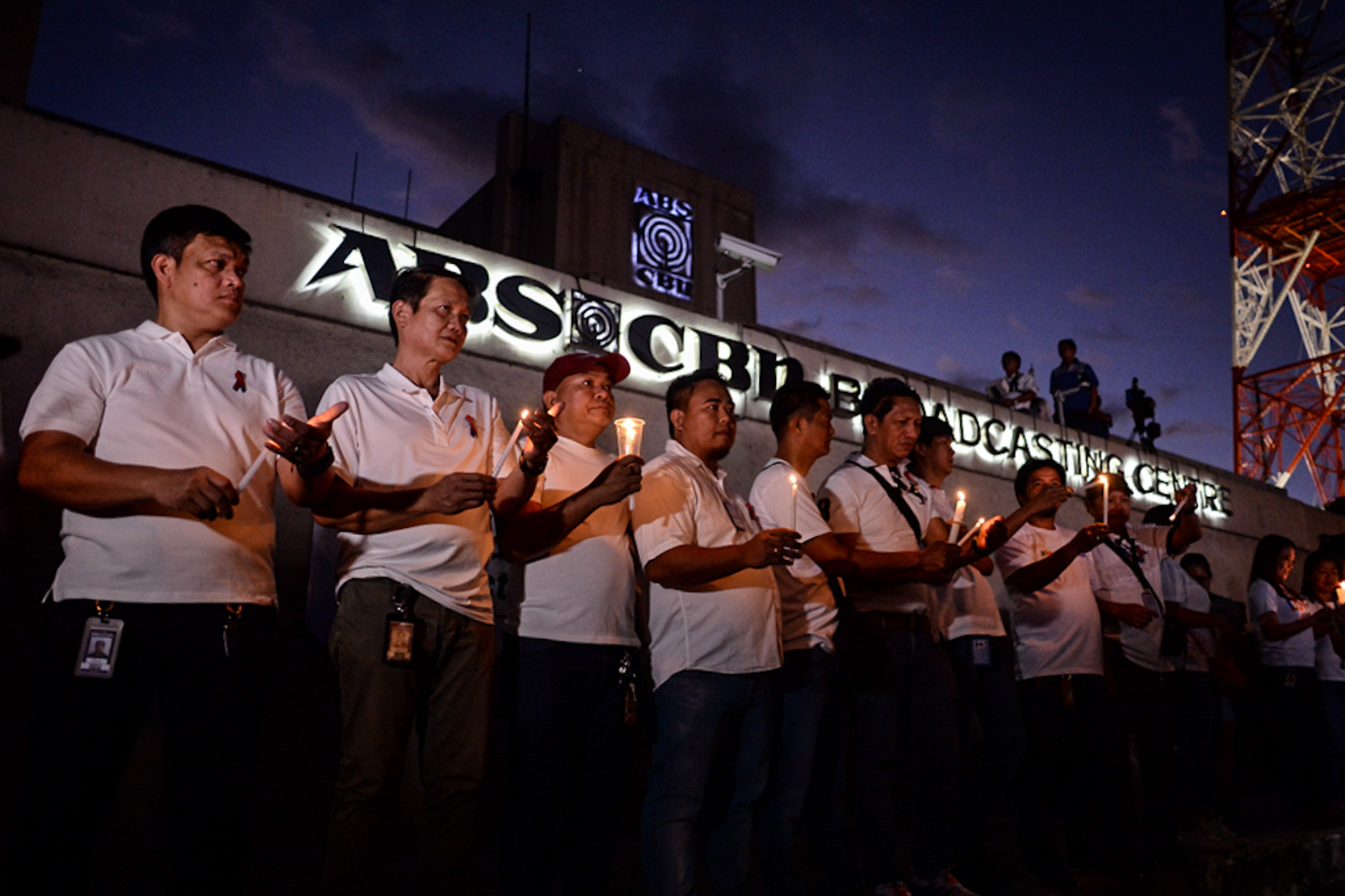 MANILA, Philippines (UPDATED) – It’s illegal for ABS-CBN to continue to operate until 2022 under its current franchise, contrary to what lawmakers like Isabela Representative and legislative franchise committee vice chairman Tonypet Albano and House Speaker Alan Peter Cayetano have said.

Albano was quoted in reports saying: “We want to allay the fears of the public and the [ABS-CBN] employees, ABS-CBN will not cease to exist unless Congress acts on it. ABS-CBN may actually continue to legally operate under its existing franchise until the end of 18th Congress or until that franchise is formally terminated [by Congress before 18th Congress ends].” The 18th Congress ends in 2022.

However, it’s unclear if this is valid under the law or not. Lawyer and former Supreme Court spokesman Ted Te said that the rules of Congress don’t provide for this situations like this, wherein a franchise can continue if a bill that has been filed for its renewal wasn’t granted immediately. “I’m not too sure if there’s a specific rule governing that or just merely tradition,” he said.

In a separate interview, Jun Rodriguez, lecturer on Contemporary Issues in Media Law at Ateneo’s Masters in Journalism program, was certain that the network giant has no right to operate after the lapse of its 25-year franchise on March 30 regardless of the pending bills.

“[The bills pending in Congress are] irrelevant,” said Rodriguez.

Albano and Cayetano had also advised ABS-CBN to seek provisional authority before the National Telecommunications Commission (NTC) to operate past March 30, but this would also be impossible, said Rodriguez.

The certificate the commission gives broadcasting companies can only be extended if the franchise, granted by Congress, is extended.

Article VI, Section 16 of Republic Act 7925 or the “Public Telecommunications Policy Act of the Philippines” states, “No person shall commence or conduct the business of being a public telecommunications entity without first obtaining a franchise.”

It also says: “A [certificate of public convenience and necessity (CPCN)] expiring at the same time as the franchise shall be deemed to have been renewed for the same term if the franchise itself is also renewed or extended.” A CPCN is the principal license that the NTC issues to telecommunications companies for operation.

“The certificate of public convenience and necessity, which is issued by the executive department, is a way to implement [the law],” Rodriguez said. “So in that context, in that situation, what is there to implement, again, if there’s no franchise?”

Te echoed the sentiment: “As far as the provisional authority [is concerned], I would suppose there would have to be first a franchise that is valid, meaning, unexpired, and then extended…But if the franchise lapses, it means there’s nothing to extend. So I’m really not sure exactly what the basis is for [Albano’s and Cayetano’s] statement.”

Rodriguez added because the NTC is part of the executive department, it may be even more difficult for the commission to extend the franchise past March 30. He explained: “The President has overall supervision and control over executive agencies and offices….So legally, it’s not possible, I think, but practically it’s even more impossible.”

The renewal has been strongly opposed by President Rodrigo Duterte, who accused the network of not running advertisements he paid for during the 2016 presidential campaign.

On December 30, 2019, Duterte said that it’s unlikely for the franchise to be renewed and that the network should be sold instead. In the past, he also accused the network of “publishing trash,” trying to “swindle” him, and of being “sons of bitches.”

Groups like the National Union of Journalists and Reporters Without Borders have called on Congress to act against what they slammed as a threat to press freedom.

“The repercussion right now, I think, even in the lead up to the hearing in Congress, is really the threat, because the entity becomes vulnerable because of that threat of non-renewal,” Te said in a mix of English and Filipino. “It’s really more that, than the actual non-renewal, or the actual renewal.”

It is still possible for the franchise to be extended, but not because of pending bills or through the NTC but through the joint resolution filed by Senate Minority Leader Franklin Drilon on February 17.

Aside from the bills, the joint resolution highlights other factors that would require more time for Congress to decide: on February 10, Solicitor General Jose Calida filed a quo warranto petition to void the franchise altogether and on February 12, Senator Grace Poe filed Proposed Senate Resolution (PS Res) No. 322 to determine ABS-CBN’s compliance with the terms and conditions of its franchise.

If they want ABS-CBN’s franchise to be extended, lawmakers must act quickly to pass the Joint Resolution as the 1st regular session of the 18th Congress ends on March 14 – a little over two weeks away. The resolution will also need to be signed by President Duterte to have the effect of law.

Is there enough time? – Rappler.com