IN PHOTOS: Forest fires hit parts of Baguio and Benguet BAGUIO CITY, Philippines – There were at least 6 forest fires in different areas in Baguio and Benguet this week.

The lack of rains and easterly winds fanned these fires, which hit mostly uninhabited areas.

The biggest was the forest fire that hit Kabayan town in Benguet. It started February 11 in Barangay Adaoay and went on to smolder 150 hectares until it was finally controlled on February 15.

Despite the extent of the fire, only an abandoned house in Anchokey village was razed. On February 19, another forest fire blazed at least 20 hectares of forest area in Sitio Nalseb, Barangay Ambassador, in Tublay, Benguet.

Other than pine trees, also razed were some electric posts which traversed the area. After that, they also contained a grass fire in Sitio Cawat in Barangay Beckel, La Trinidad. 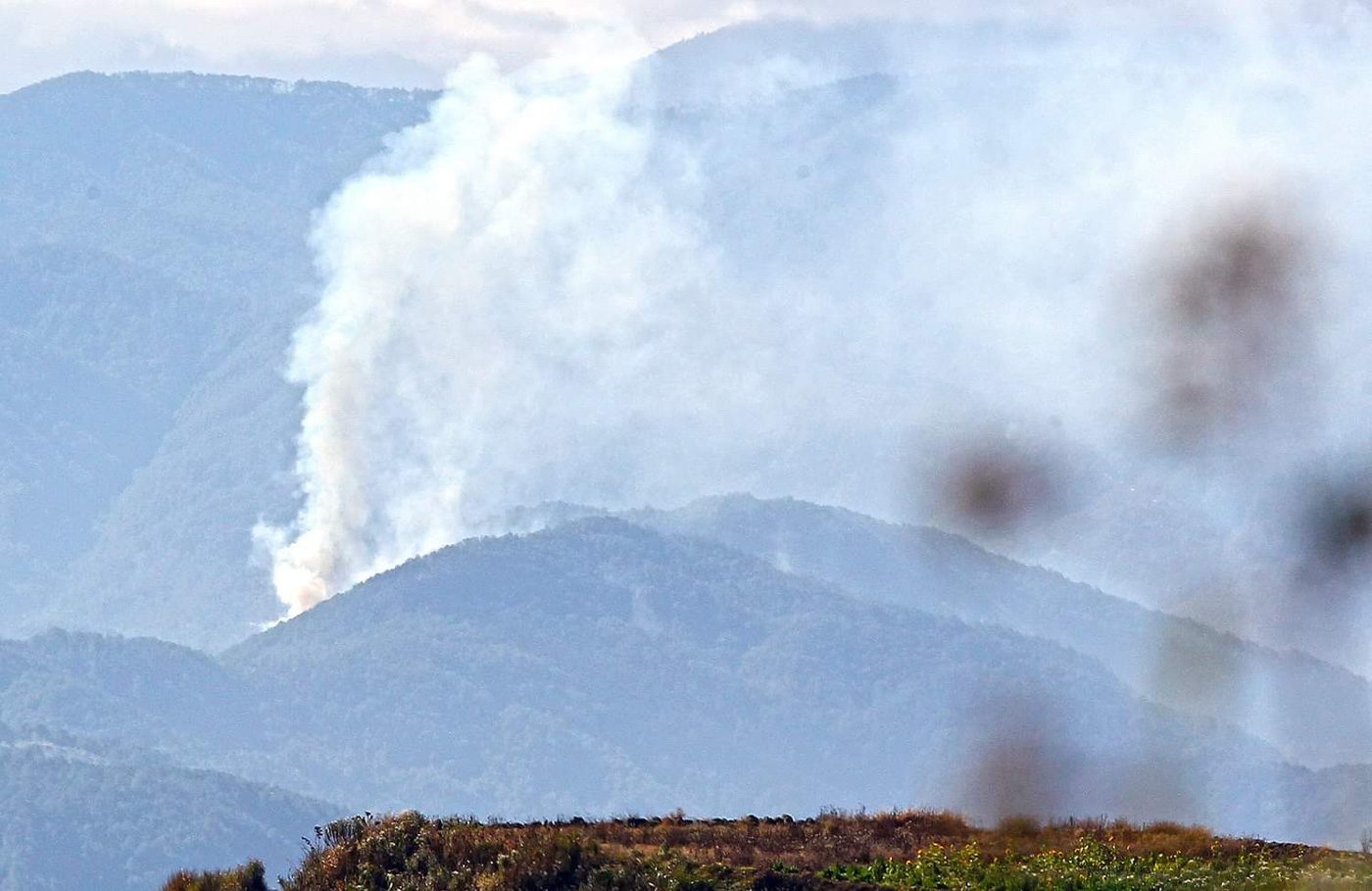 On Saturday morning, February 22, a forest fire was seen blazing in the area of Bokod town in Benguet. Another was seen at about 6 pm in Loacan, Itogon, Benguet.

There were no details yet on the said forest fires. – Rappler.com