[OPINION] The most common misconceptions about EDSA People Power 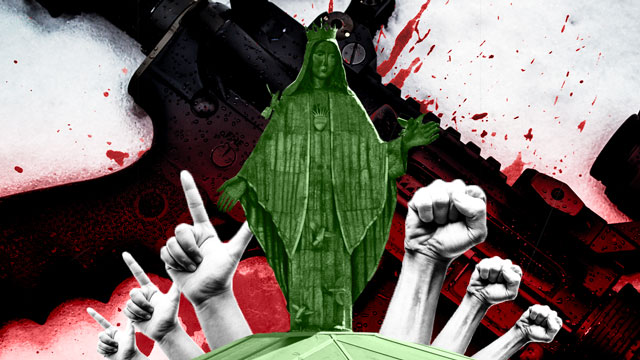 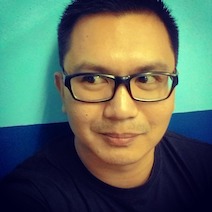 “There was a dictatorship, there was a revolution, not by a few, but by millions of Filipinos. How was Marcos toppled? Not in 3 days, but it took decades.” – Susan F. Quimpo

You see, the devil is in the details. While it was true that EDSA People Power finally kicked Marcos out of Malakanyang, it isn’t true that it only took a huge protest to do so.

Here are the most common misconceptions about the 1986 EDSA People Power Revolution. (READ: EDSA Revolution trivia)

Misconception #1: It was peaceful

We are talking about the struggles of different sectors of society to remove from power a dictator who was backed by the all-powerful US and protected by his beloved military, congressmen, senators, and cronies – after sending to prison the remaining vestiges of political opposition.

“Peaceful” also isn’t the proper term to illustrate the ideological and mortal struggles of the National Democrats, Social Democrats, and Muslim rebels against the Philippine Constabulary, paramilitaries, and Armed Forces – and the struggles of these groups among themselves.

Plus, you also have the unfortunate hoi-polloi carrying the brunt of all the devastating negative effects brought about by massive corruption and militarism in government.

The Philippines at that time was, in reality, pure chaos masquerading as peaceful.

Misconception #2: It was bloodless

According to Susan Quimpo, co-author with her elder brother Nathan Quimpo of the book Subversive Lives: “Martial law’s damages include 75,730 human rights victims. This figure can be further broken down into 70,000 political detainees (poldets), 34,000 torture victims, 398 desaparecidos, and 3,240 salvage (or summary execution) victims.”

So, which part of those volatile years prior to EDSA People Power were bloodless? None.

In fact, if the assassination of Ninoy Aquino in 1983 wasn’t bloody enough, then what is?

Understanding EDSA People Power demands the appreciation of the different struggles experienced by every opposition group in the country, whether armed or not. To reduce all these struggles to a single event while stating that the revolution was “peaceful and bloodless” would greatly disregard their contributions and be huge a disservice to their sacrifices.

EDSA People Power was a culmination of grief, reliant on the hopes of finally ending a corrupt regime. It was precluded by the bloodbath of the Lapiang Malaya Massacre; the massive rallies during the First Quarter Storm; the April 6, 1978 noise barrage that lasted from 7 pm to the break of dawn; Cory Aquino’s frantic one million signature campaign in 1986; and the risky walkout of 35 of COMELEC’s computer programmers.

It is about time we consider that EDSA People Power is not so far removed from the chain of events that empowered and emboldened it, that it is a consequence of decades of revolt by people deprived of freedom, democracy, and human rights. (READ: IN PHOTOS: EDSA Revolution: Not just in 4 days)

Everyone should learn that EDSA People Power was an insurrection waiting to happen, an uprising that was spontaneous and highly different from a systematically planned revolution with a corresponding ideology.

Was EDSA People Power a failure?

Countrymen, never, ever say that EDSA People Power was a disastrous failure. We as a nation are still continuing the struggle to stand up for democracy, human rights, and freedom. As long as there are Filipinos who are willing to utter and fully mean the words “never again, never forget,” we can rest assured that People Power will always remain a warning and a threat to any promising dictator. – Rappler.com

Floyd G. Buenavente is a digital marketing consultant of 14 years, a loving husband to a beautiful and wonderful wife, a father to a very handsome toddler, and a musician whose most notable gigs include singing for the dead. He collects witty aphorisms and enjoys the very rare silence afforded to him by his son.