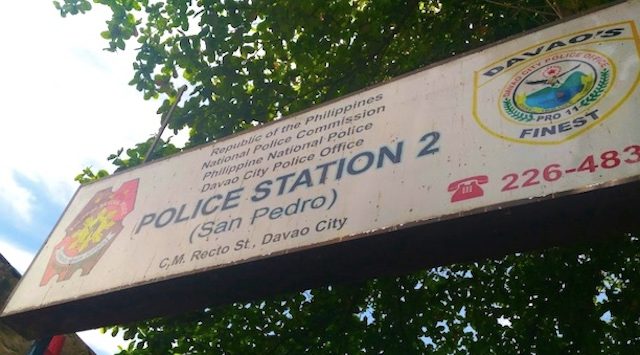 Kraft said Staff Sergeant Renante Mercado was found dead with a gunshot wound, on the floor beside his desk at Police Station 2.

It was not clear what Mercado was doing at the time his issued handgun went off, but Kraft said the investigation established that the death was due to accidental firing.

“Until now, we are still in shock from this unfortunate incident that claimed the life of our dear police officer,” he said in a statement.

Kraft said Mercado’s family will receive the necessary assistance and that he will assign personnel to help the family in processing the claims.

“Indeed, his untimely passing is difficult to bear, but I hope that his family can take solace in the fact that PSSG Mercado has served well his country,” the city police chief added.

Kraft said Mercado’s death should serve as a “sobering reminder” on the proper handling of guns.

“Meanwhile, with this kind of unfortunate and tragic event that some of my men suffered due to accidental firing, most likely everyone needs a sobering reminder on prevention measures on gun safety with seriousness and urgency,” he said.

Kraft said he had ordered a refresher course on gun safety and responsible gun ownership seminar for selected personnel.

He said those who will finish the seminar “will re-echo their learnings in their respective police station.”

“This will serve as a review on how to handle their service firearms properly to avoid accident on self or other persons,” he added. “It is certain that we will be serious in enhancing the ability and competence of our police officers in gun safety and marksmanship not to have similar incidents in the future.” – Rappler.com