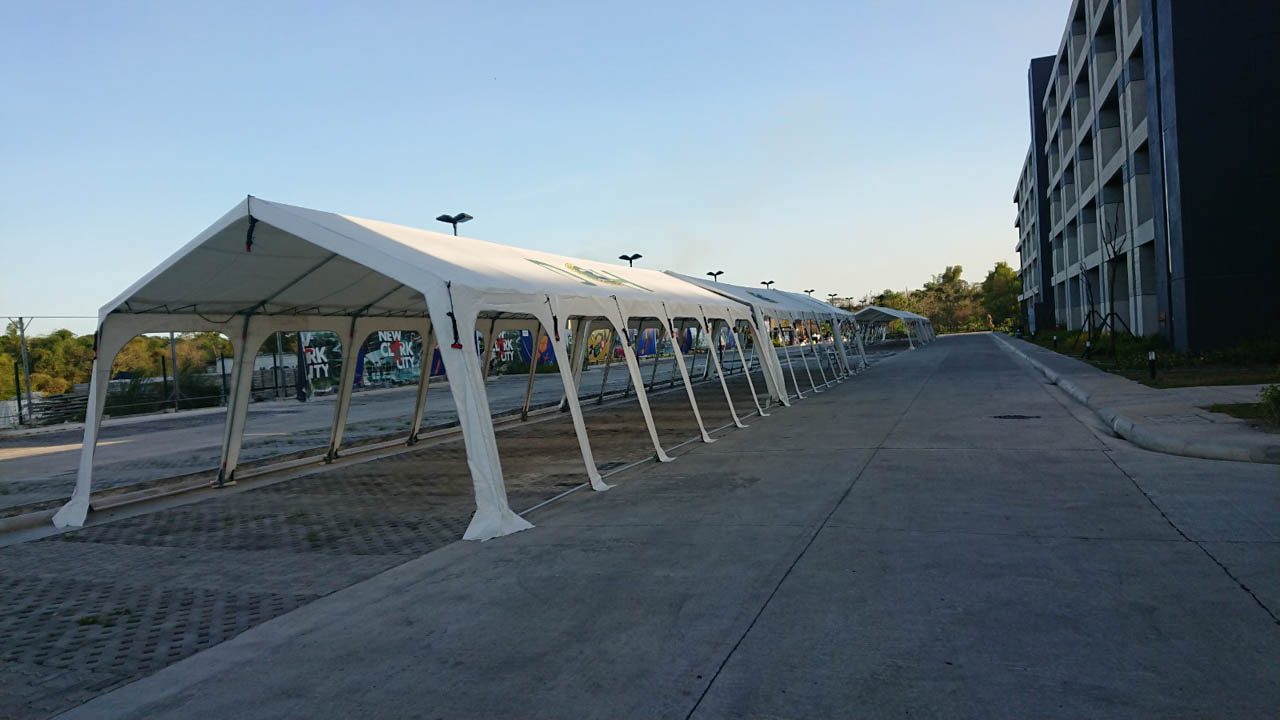 MANILA, Philippines – Three Filipinos who were repatriated from the cruise ship Diamond Princess started showing symptoms of the novel coronavirus (2019-nCoV) while quarantined at the New Clark City Athletes’ Village.

This was confirmed to Rappler by Department of Health (DOH) Secretary Francisco Duque III on Thursday, February 27.

The 3 Filipinos have since been transferred to a hospital outside New Clark City in Capas, Tarlac – the Philippine government’s designated quarantine facility for the novel coronavirus – for further observation.

A total of 445 Filipinos were repatriated from Diamond Princess late Tuesday night, February 25, after the novel coronavirus spread onboard the ship, reported to have around 3,700 people. Of this number, 531 were Filipino crew members and 7 were Filipino passengers.

Only 80 Filipino crew members have so far tested positive for COVID-19, the disease caused by the novel coronavirus. None of them, however, were included in the Philippine government’s repatriation program for now.

All the Filipino repatriates from Diamond Princess will have to go through a total of 28 days of quarantine – 14 days while onboard the Diamond Princess, before they were allowed to go back to the Philippines, and another 14 days from their arrival in New Clark City.

As of Thursday, the Philippines has recorded 3 confirmed cases of the novel coronavirus, all of them Chinese. One died, while the other two recovered.

The DOH has also probed 615 patients in the Philippines for possible infection. Of this number, only 64 remain admitted to heath facilities nationwide, while 548 have been discharged. – Rappler.com