Feb 28, 2020 11:07 AM PHT
Mara Cepeda
Facebook Twitter Copy URL
Copied
'To my knowledge government functionaries on official trips are not covered by this ban...I am a government official traveling with a diplomatic passport and a travel authority,' says Abante 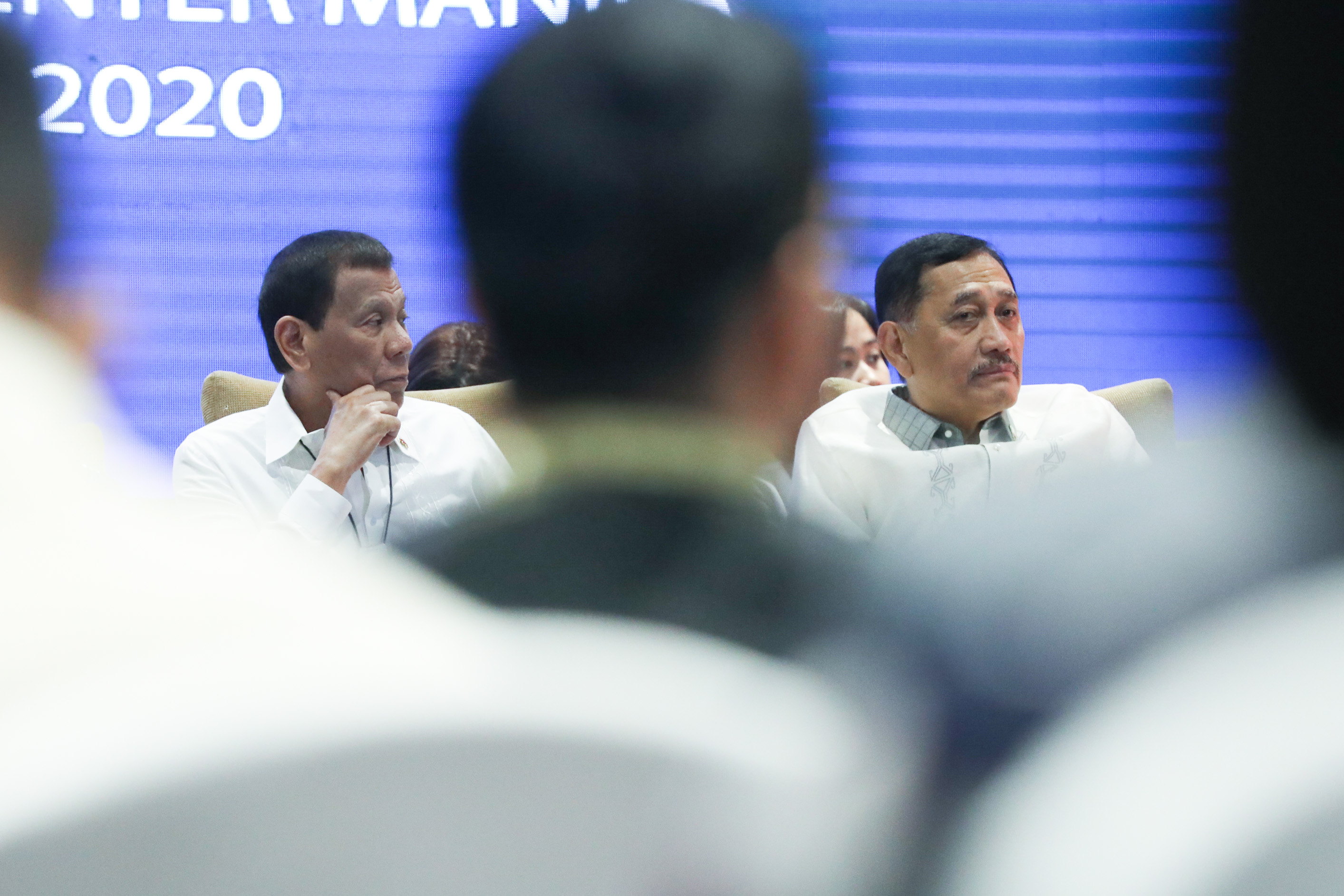 MANILA, Philippines – House Minority Leader Bienvenido Abante Jr – who was supposed to have an official trip to Saudi Arabia – was barred from entering due to a temporary travel ban imposed on Filipino travelers due to the novel coronavirus (2019-nCoV) scare.

But it seems the Department of Foreign Affairs (DFA) was not aware of the travel restrictions on the Philippines, as Assistant Secretary Eduardo Meñez said they are still getting the “exact details” on the ban as of Friday morning, February 28.

“We are confirming the exact details of KSA acting’s on COVID restrictions. Thank you for this information about Cong Abante,” Meñez said in a text message to Rappler.

Saudi Arabia has already banned pilgrims from visiting Islam’s holiest sites there in attempt to contain the spread of COVID-19, the disease caused by 2019-nCoV.

According to Abante, he was scheduled speak to several overseas Filipino workers (OFWs) organizations in Jeddah, Saudia Arabia regarding the proposed Department of OFWs.

He boarded an Emirates flight from the Philippines bound for Saudi Arabia on Wednesday, February 26, with a layover in Dubai. From there, he was supposed to take a connecting flight to Jeddah on Thursday, February 27.

While in Dubai, however, Abante’s airline informed him that he will no longer be allowed to enter Saudi Arabia because its government already barred Filipino tourists from entering due to the 2019-nCoV.

But Abante thought he would still be able to travel since he had a diplomatic passport with him and was on an official House trip.

“On Thursday, February 27, I was in Dubai and en route to Jeddah, Saudi Arabia on an official trip when I was informed by our airline that I would not be allowed to board my connecting flight to Jeddah due to sguidelines issued by the Saudi government prohibiting the entry of Filipino nationals possessing tourist visas,” Abante said in a statement.

“While I am aware that these travel restrictions are in place to prevent the spread of the COVID-19 virus, to my knowledge government functionaries on official trips are not covered by this ban – including myself, as I am a government official traveling with a diplomatic passport and a travel authority issued by the House of Representatives,” he added.

In the end, Abante was forced to just stay in Dubai for now and is expected to fly back to Manila over the weekend.

Still, the Manila 6th District congressman understands the precautionary measures that had to be taken by Saudi Arabia to help prevent the spread of COVID-19.

“Be that as it may, given the threats posed by the COVID-19 outbreak, I understand and respect the precautions being undertaken by governments worldwide to protect their populations from this disease, and trust that our Department of Foreign Affairs will work to clarify matters regarding this unfortunate misunderstanding,” Abante said.

As of Friday, the Philippines has recorded no local transmission of 2019-nCoV. The 3 confirmed cases recorded in the country were all Chinese nationals, one of whom died while the other two recovered from their symptoms.

To date, the Department of Health is probing a total of 621 patients for possible infection, but only 30 remain admitted in hospitals nationwide. The other 588 patients under investigation have already been discharged.

The Philippines is so far imposing travel bans with varying degrees of restrictions on China, its administrative regions Macau and Hong Kong, and South Korea. – Rappler.com