WHO: 9 countries, including PH, show coronavirus ‘can be contained’ 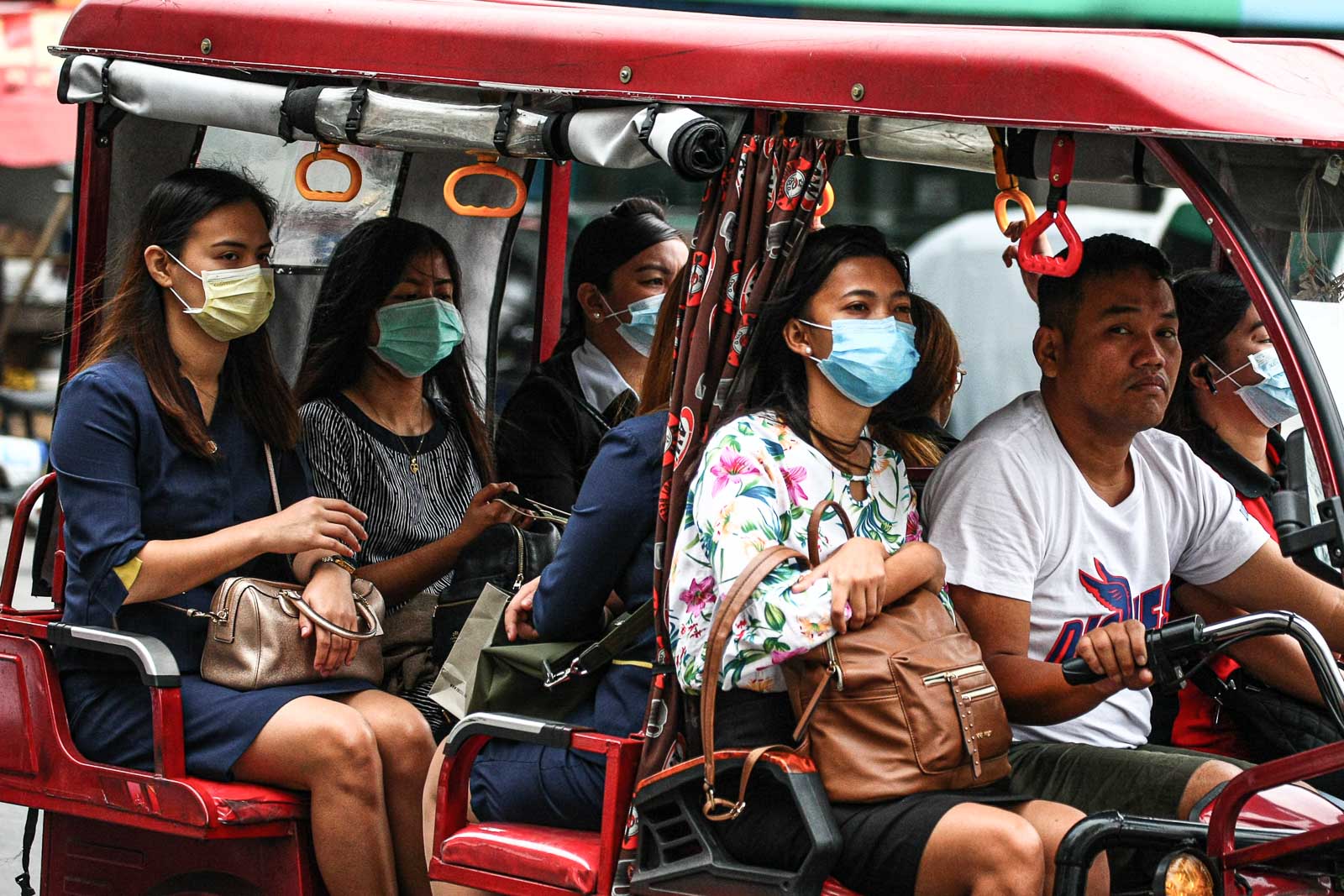 MANILA, Philippines – The World Health Organization (WHO) has cited 9 countries, including the Philippines, that show that the spread of the novel coronavirus (2019-nCoV)  “can be contained” after these nations recorded no new positive cases in the past two weeks.

“The key message that should give all countries hope, courage and confidence is that this virus can be contained. Indeed, there are many countries that have done exactly that,” WHO Director-General Tedros Adhanom Ghebreyesus said in a press briefing on Wednesday, February 26.

Still, the WHO Director-General clarified that this did not mean that new COVID-19 cases “may not came to these countries, but the cases that made it before have been contained.”

COVID-19 is the name of the disease caused by the novel coronavirus.

The Philippines has so far recorded 3 confirmed COVID-19 cases, all Chinese travelers  from Wuhan, the epicenter of the outbreak, who came to the Philippines in late January.

Since then, the country has not reported any new confirmed cases, and no local transmission of the virus as of Friday, February 28.

The Department of Helath (DOH) is probing a total of 621 patients for possible infection, but only 30 remain admitted in hospitals nationwide. The other 588 patients under investigation have already been discharged.

DOH Secretary Francisco Duque III told Rappler on Friday, February 28, that even with the WHO update served as “inspiration” for the Philippine government to remain vigilant in handling the COVID-19 threat.

“This should not be a reason for us to be complacent nor should we put our guards down. We should use this as inspiration to do better [in terms of containing COVID-19],” Duque said in a phone interview.

A total of 442 Filipinos repatriated from the Diamond Princess  cruise ship earlier this week were on a 14-day quarantine at the New Clark City in Capas, Tarlac.

Another 3 repatriates started showing flu-like symptoms on Thursday, February 27, and were transferred to a hospital outside the quarantine center for further observation. – Rappler.com