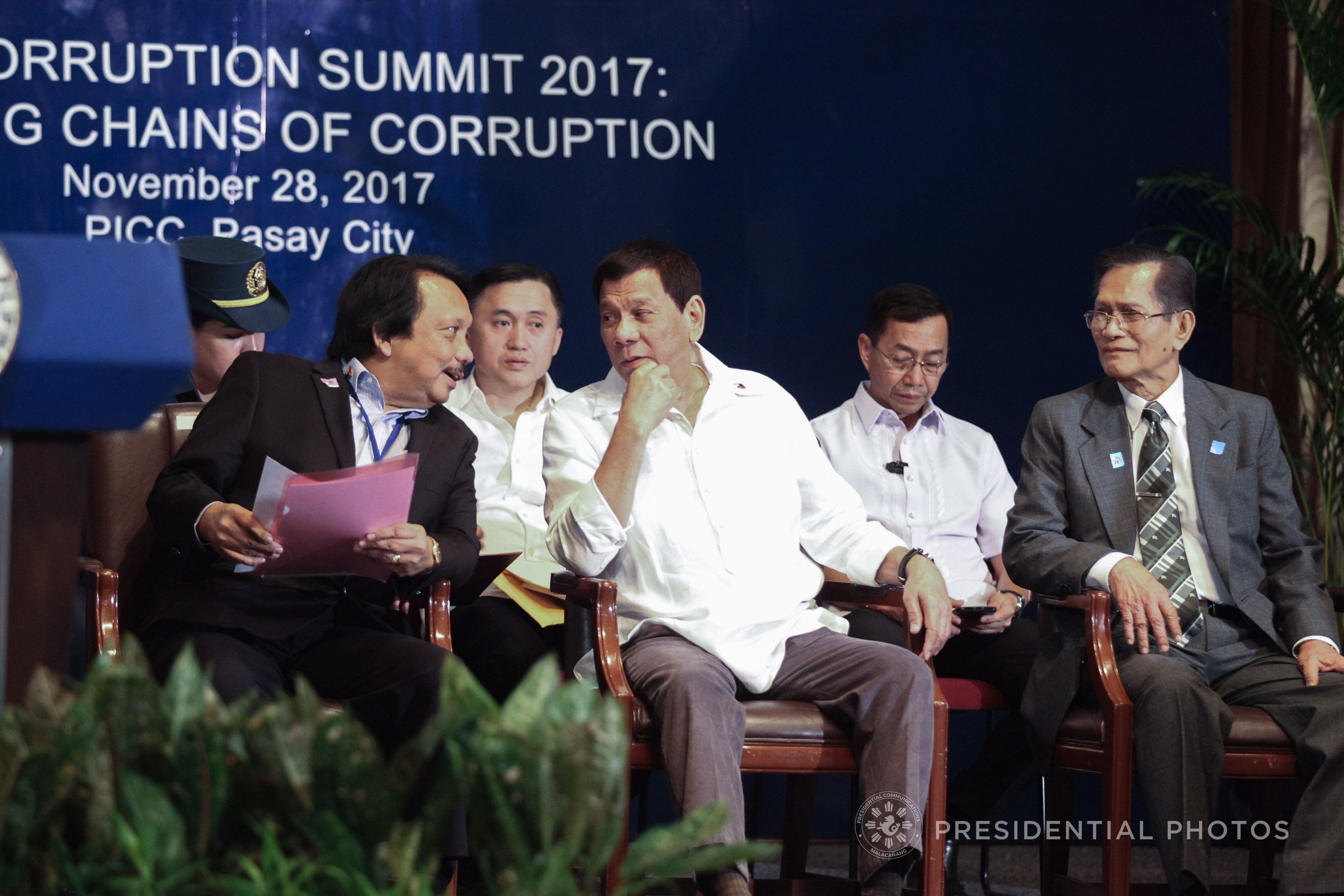 Jimenez’ name appeared in a new list of presidential appointees released by Malacañang on Friday, February 28. His appointment papers were signed on February 21.

Jimenez follows Robredo 3 months after Duterte fired her over supposed “misteps” taken just less than a month after she was designated as the anti-drug body’s co-chairperson.

The Vice President’s tumultuous stint at the ICAD saw her having to deal with lack of trust from Duterte himself and the President’s men.

Robredo had earlier defied her allies’ advice in taking the role, saying her primary consideration in accepting the post was the chance to help end the string of deaths under Duterte’s violent war against drugs.

After leaving the ICAD, Robredo delivered a scathing report on Duterte’s landmark anti-illegal drug program, calling it a “failure” after authorities were only able to sieze 1% of the total supply of illegal drugs in the country.

Prior to his role in the PACC, Jimenez chaired the pro-administration Volunteers Against Crime and Corruption, known to be behind many controversial complaints filed against Duterte’s critics, including the drug case against Senator Leila de Lima; the impeachment complaint against Ombudsman Conchita Carpio Morales, which was not endorsed by any lawmaker; and the impeachment complaint against former Commission on Elections chairman Andres Bautista, among others.

As PACC chairman, Jimenez headed the powerful body that had the power to investigate administrative cases against all presidential appointees in the executive branch of the government and any of its agencies and instrumentalities.