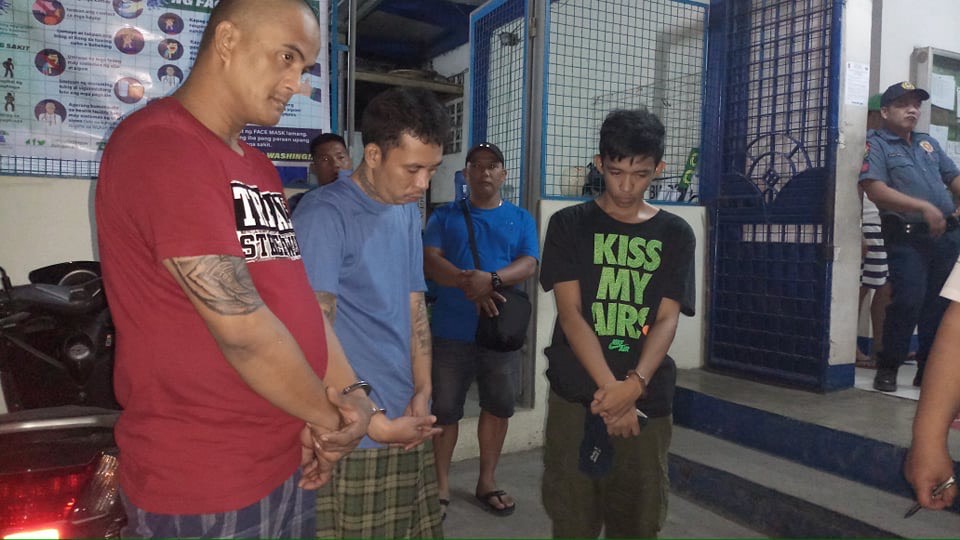 The suspects were arrested in Balagtas town here at around 9 pm after they were caught with more than 600 grams of shabu, worth about P4 million.

Investigators said the suspects were included in the watch list of the Philippine Drug Enforcement Agency (PDEA).

Also seized from them were drug paraphernalia and their vehicle, believed to be used for illegal drug trade activity.

Police said the contraband – intended for delivery in Olongapo City and Zambales – came from Baclaran in Metro Manila. – Rappler.com