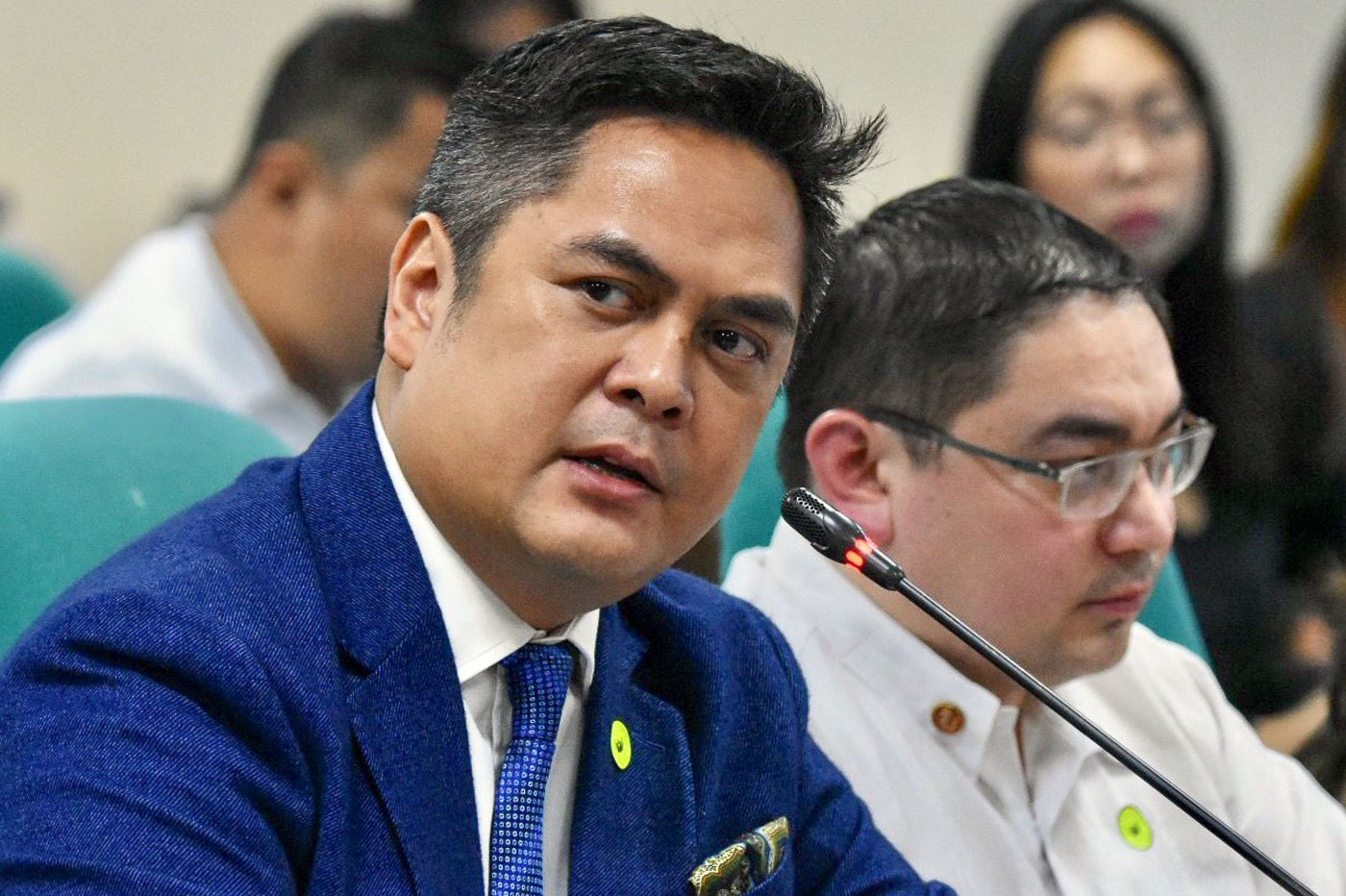 MANILA, Philippines – Philippine human rights groups on Sunday, March 1, hit back at Communications Secretary Martin Andanar’s presentation before the United Nations Human Rights Council (UNHRC), saying it sought to paint a false picture of the situation under the Duterte administration.

National Union of Peoples’ Lawyers president Edre Olalia refuted Andanar’s statements, saying his efforts to “mislead” the international community could be considered “ludicrous,” if not “perilous.”

Olalia heads the Ecumenical Voice for Human Rights and Peace in the Philippines (EcuVoice) delegation to the ongoing 43rd UNHRC session.

“Bellowing before governments, international media, and human rights experts…that the administration of President Rodrigo Duterte ‘has created a transparent government, an enabling media environment, a safe space for journalists and yet it is open to criticisms,’ Secretary Andanar again performed a show abundant in spins, slants, and distractions,” Olalia said in a statement on Sunday.

Andanar is leading the Presidential Communications Operations Office’s Europe tour, whichs aim to “amplify the gains of the Duterte administration and to combat false narratives on its policies.”

Aside from speaking before the UNHRC, he also met with press freedom advocate group Reporters Without Borders (RSF) last February 18. While Andanar had hailed the meeting as “fruitful,” RSF said it could only agree to disagree with points raised by the Philippine official.

Olalia was quick to point out the irony in Andanar’s statements claiming that press freedom is robust in the Philippines and that the Duterte government is receptive to criticism.

Olalia noted the weekly rallies held by media organizations like the National Union of Journalists of the Philippines (NUJP) amid the Duterte government’s efforts to void ABS-CBN’s franchise at the Supreme Court.

He also pointed out that the government has red-tagged journalists, including NUJP chairperson Nonoy Espina and former chair Inday Espina Varona.

“The whole wide world, Mr Andanar, knows about Maria Ressa, Rappler, Inday Varona and the matrix, the Inquirer, the cyberattacks on alternative media like Bulatlat, and now ABS-CBN, and the red-tagging where the whole government machinery and its apparatuses weigh down on those who do not toe the official line or simply earn the king’s wrath,” Olalia said.

According to Olalia, EcuVoice has submitted at least 16 reports on the Philippine government’s human rights violations to the Office of the UN High Commissioner for Human Rights. Among those who gave reports were NUJP, Karapatan, National Council of Churches of the Philippines, NUPL, and Rise Up for Life and for Rights.

“We will tell things as they are – naked, unblemished – and affirm further the world’s belief that the Duterte administration is the worst enemy of press freedom and human rights since the dark days of Ferdinand Marcos Sr’s Martial Law,” he said.

He added, “We will continue to fight in all legitimate venues and platforms to ensure that the whole wide world will not miss the real news from the Philippines just because nobody will be left to report it.”

In July 2019, the UNHRC had adopted a resolution led by Iceland calling on UN rights chief Michelle Bachelet to write a comprehensive report on the situation in the Philippines. The resolution was backed by 18 out of 47 member-countries. – Rappler.com