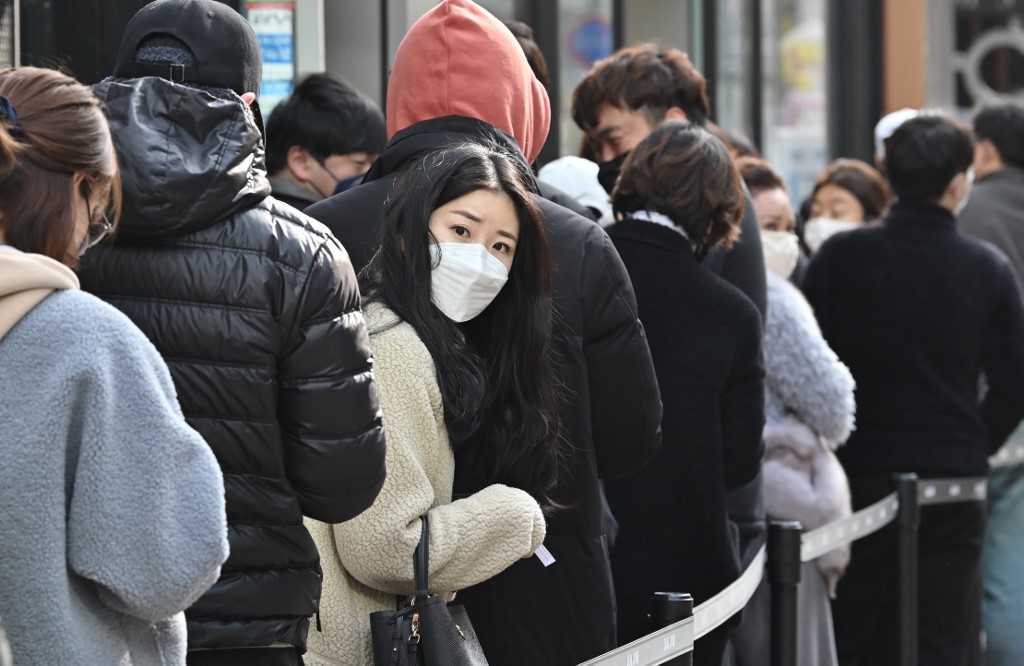 MANILA, Philippines (UPDATED) – The Philippine government eased restrictions on Filipino tourists traveling to South Korea, limiting the ban it imposed only to areas where the novel coronavirus outbreak is concentrated, instead of the whole country.

Presidential Spokesperson Salvador Panelo told reporters on Tuesday, March 3, that only North Gyeongsang Province, including Daegu City and Cheongdo County, are included in the travel ban.

Before leaving the Philippines, Filipinos visiting other areas in South Korea will be made to sign a declaration stating they know and understand the risks involved in traveling to the country. A health advisory pamphlet will also be given to them upon departure.

“South Korea has also reported a low case fatality rate of only 0.5%, and the successful containment of local transmission to only certain areas.”

Last Wednesday, February 26, the Philippines banned Filipino tourists from traveling to South Korea, but allowed permanent residents, overseas Filipino workers, and students based in that country to leave.

Non-Filipinos coming from North Gyeongsang were also barred from entering the Philippines. Exemptions were only granted to Filipinos and their foreign spouses and children, as well as holders of permanent resident cards and diplomatic visas.

Cabinet Secretary Karlo Nograles earlier said the Philippines decided to impose only a partial travel ban on those arriving from North Gyeongsang since the South Korean government gave assurances it will be able to isolate coronavirus cases.

As of 2:46 pm on Tuesday, South Korea has registered the highest number of coronavirus cases outside China, with 4,812. The death toll there stands at 28.

The vast majority of cases were seen in Daegu, South Korea’s 4th largest city and the epicenter of the outbreak, and the rest of North Gyeongsang, Agence France-Presse reported.

No new bans, for now

As for other areas, Panelo said no new travel restrictions have been imposed on countries where a high number of coronavirus cases have been found.

The IATF, he added, has also agreed to maintain existing travel bans on China, Macau, and Hong Kong.

“The IATF assures [the public] that the review concerning travel restrictions and protocols to and from the Philippines shall be regularly conducted,” Panelo said.

But travel exemptions are now granted, “allowing dependents of permanent residents of South Korea, Hong Kong, and Macau to travel to these areas as long as they also sign a risk-acknowledgement declaration,” said Duque on Tuesday.

The Philippines earlier recorded 3 confirmed cases of the coronavirus, all Chinese tourists, including the first death outside China. The other two already recovered and have returned to China. – Rappler.com