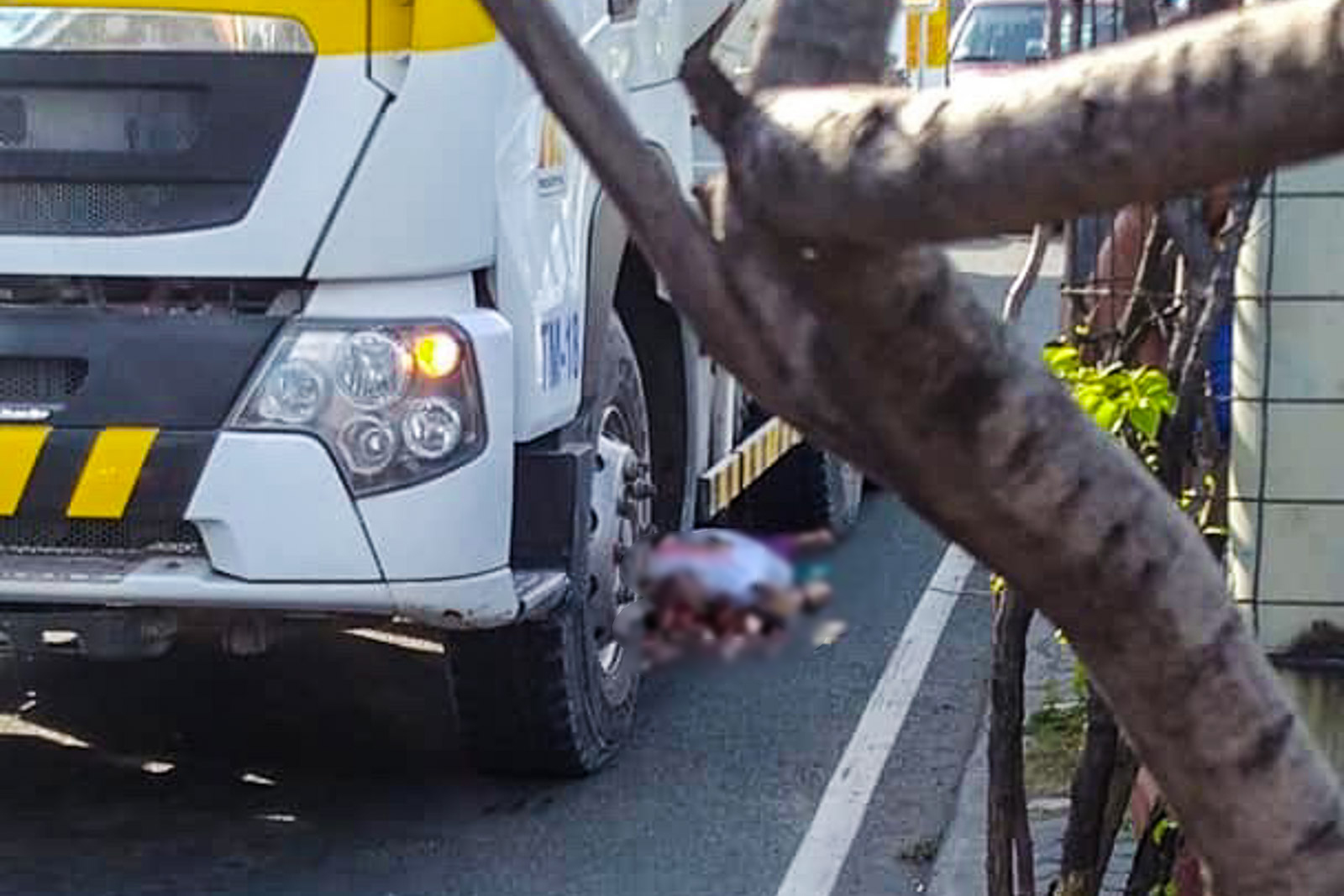 MANILA, Philippines – A retired teacher died after she was run over by a truck as she crossed a road in Makati City on Tuesday afternoon, March 3.

Makati police said a transit mixer truck driven by Hancyl Gilo ran over 67-year-old Myriam Tagudan as she crossed Kalayaan Avenue in Barangay East Rembo in Makati at around 4 pm.

Police said Tagudan is a resident of Barangay East Rembo.

A police report said the truck injured another person who had yet to be identified. The other victim was rushed to St Luke’s Hospital in Taguig.

Gilo was placed under police custody and faced charges of reckless imprudence resulting in homicide and physical injuries.

It was the second death of a pedestrian in Makati in 3 weeks. On February 12, a 14-year-old student died and 7 of his schoolmates sustained serious injuries after a jeepney ran over them as they crossed a pedestrian lane in Makati.  – Rappler.com