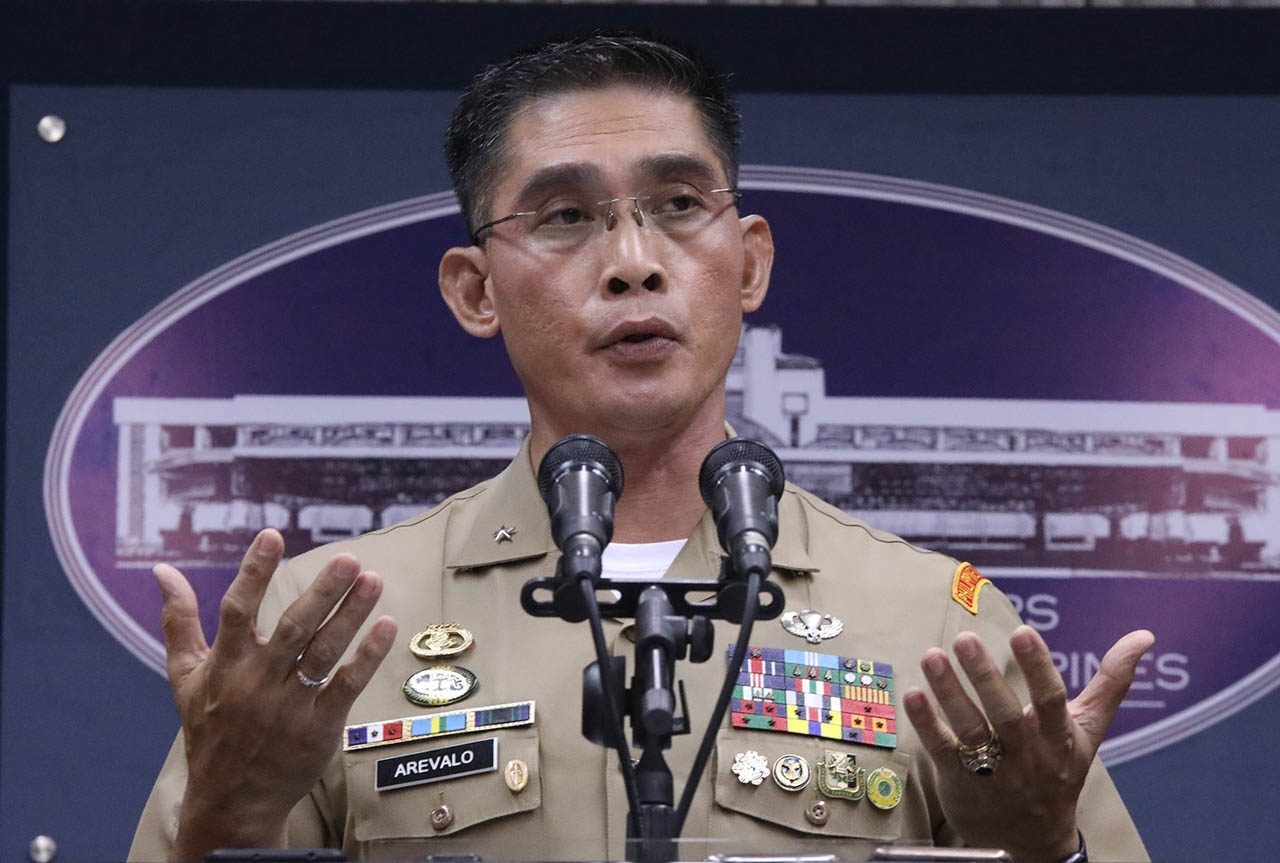 MANILA, Philippines – The Armed Forces of the Philippines (AFP) on Wednesday, March 4, denied any of its members were involved with syndicates that allegedly brought billions of pesos in dirty money into the Philippines, but said it will investigate the matter.

This, after the Bureau of Customs (BOC) reported on Monday, March 2, that members of the military, police, and airport security escorted alleged couriers of syndicates that illegally brought in a total of P18.7 billion through the Ninoy Aquino International Airport (NAIA) in Pasay City.

The AFP reached out to the BOC and its parent Department of Finance as soon as the report came out. Both responded that they could not categorically conclude that soldiers had indeed met and escorted the syndicates’ couriers at NAIA, AFP spokesperson Brigadier General Edgard Arevalo told reporters at the Kapihan sa Manila Bay media forum on Wednesday morning.

Officials are reviewing CCTV footage that had been the basis of the BOC’s report, but Arevalo said “offhand, raw information” suggested that what the BOC spotted could have been retired or former military servicemen currently employed by private security companies.

Arevalo then “assured” the public that no active member of the AFP is involved in the scheme.

Nevertheless, the AFP will investigate the allegations, and if any soldier is found guilty, they “would not be allowed to remain one second longer” with the military, and they would be punished “under the full weight of the military justice system,” Arevalo said. – Rappler.com