Kuwait to screen travelers from PH, 9 other countries amid coronavirus outbreak 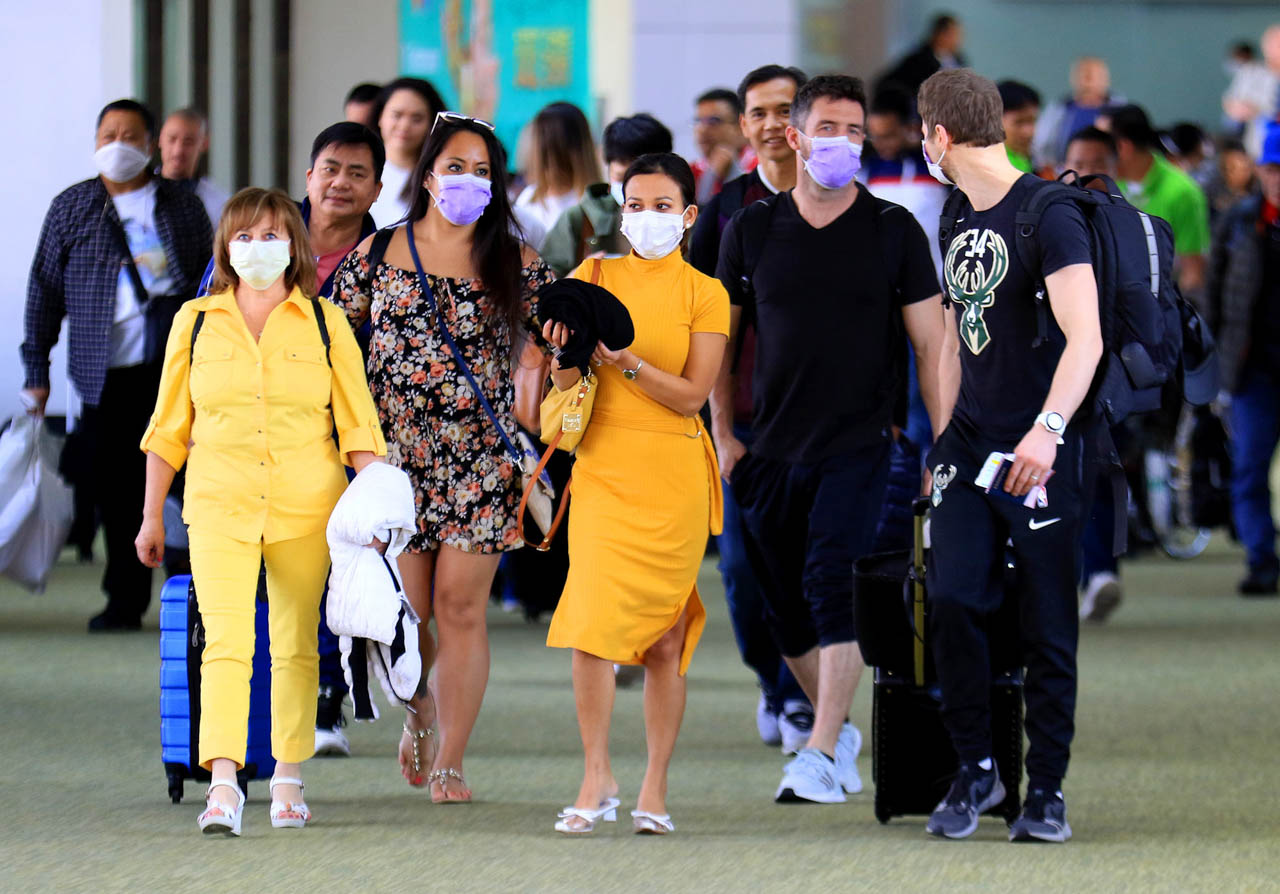 MANILA, Philippines – The Kuwaiti government announced it will start screening travelers coming from the Philippines and 9 other countries arriving in the Gulf state beginning Sunday, March 8, following the continued spread of the 2019 novel coronavirus worldwide.

Travelers from these countries will need to undergo a medical examination and submit a certificate confirming they are not infected with the coronavirus or risk being deported from Kuwait.

Passengers entering Kuwait without the required certificate, they added, will be denied entry and deported on the same airplane used to travel to the country.

The Kuwaiti government warned it will not bear financial costs for passengers who will need to leave the country. It will also fine airline companies for violating its rules on ensuring passengers carried the required medical certificates.

Kuwaiti citizens, it added, will be exempt from the new measures requiring medical certificates. They will instead be subject to medical examination procedures currently in place in the Kuwait International Airport.

PH to slow down deployment

Dulay pointed out the gap in numbers of confirmed coronavirus cases between the two countries with Kuwait registering 56 cases and the Philippines, 0 as of Wednesday.

This is a very unfortunate and perplexing development for our OFWs. Kuwait: 56 cases; Philippines: 0. pic.twitter.com/JcY3jDgIrM

The Philippines earlier had 3 confirmed coronavirus cases – all Chinese tourists – including the first death outside China. The other two cases have since recovered and returned to China.

Labor Secretary Silvestre Bello III said both the Department of Labor and Employment and DFA agreed to “slow down” the deployment of OFWs to Kuwait following the measure. Bello said this will be done by delaying the processing time of overseas employment certificates for about one month.

Asked if this was a retaliatory measure, Bello denied it, saying it was only practical to scale down deployment to countries where workers were subject to additional requirements.

“It’s not a retaliatory order. It’s a practical measure because they will be requiring more from workers,” Bello told reporters in a press conference on Wednesday.

Bello said a memo on such measures will be issued sometime today or tomorrow, and will stay in place until Kuwait keeps its rules on additional travel requirements.

Aside from this, Bello said the Philippine government would also request that medical certificates from the Department of Health be recognized by Kuwait so that workers will not have to incur additional costs.

As of Wednesday morning, the worldwide death toll from the coronavirus stood at 3,131, while over 90,000 have been infected with the virus across 82 countries. – Rappler.com