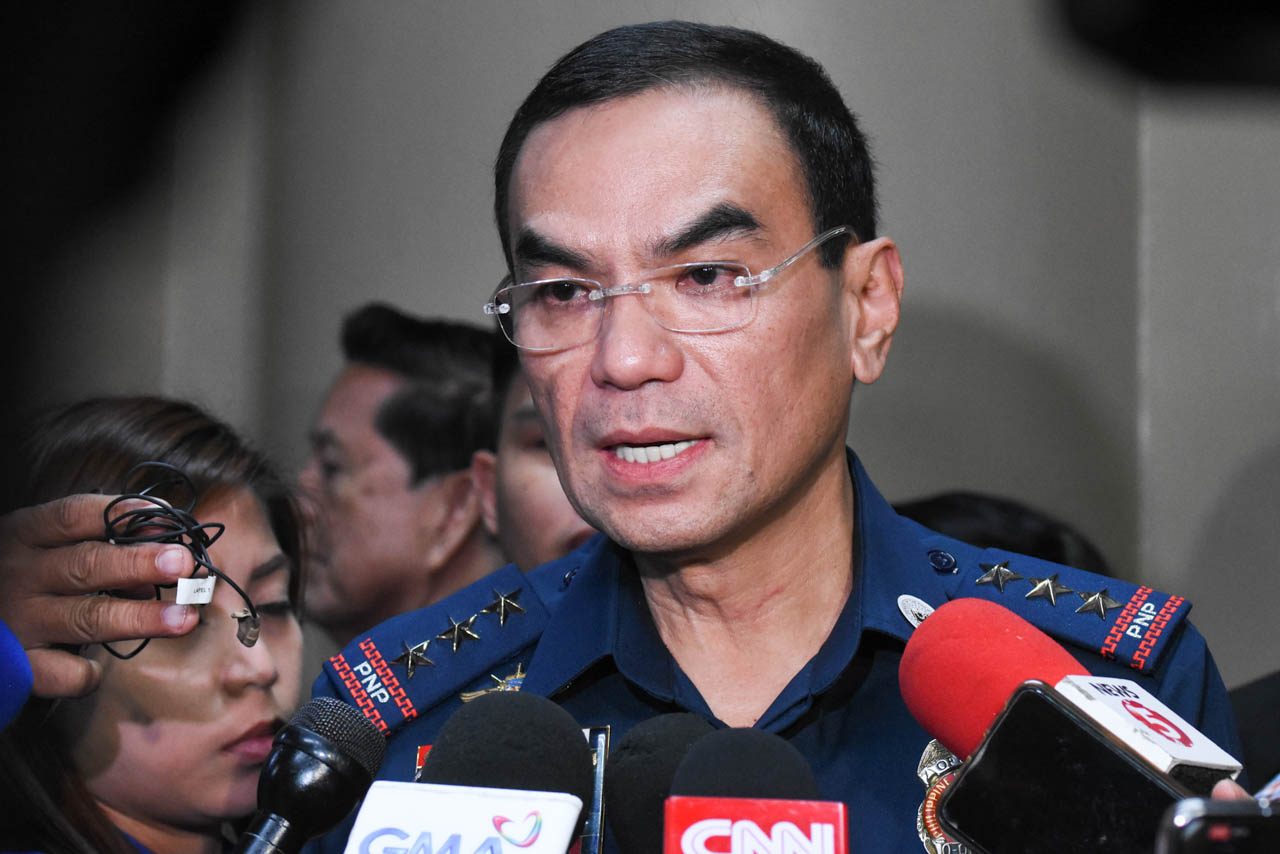 MANILA, Philippines – The Philippine National Police on Thursday, March 5, said that the spike in Chinese kidnappings in the Philippines is related to the influx of Philippine Offshore Gaming Operations (POGO) workers.

Based on the latest PNP data, there has been a total of 73 cases of POGO-related kidnappings from 2017 to 2020, and all 80 victims have been Chinese. In the first two months of 2020, two Chinese have been kidnapped.

“The increase in crime is directly dependent [on] the number of Chinese nationals that have arrived in here,” Lieutenant General Guillermo Eleazar, PNP deputy director for operations, said in a media interview.

“That is why, while we accept that there is economic benefit to the country because of this, our concern, being in the law enforcement function, is the adverse consequence of this,” Eleazar added.

LOOK: There are a total of 73 casino-related kidnapping incidents according to General Eleazar, involving 80 victims and 142 suspects. Of the number, only 22 cases were filed. @rapplerdotcom pic.twitter.com/N1H0r7COyU

In the past 3 years, there were a total of 142 suspects linked to the kidnappings. Eleazar said most of the perpetrators were Chinese, but were “in cahoots with some Filipinos.”

Eleazar said that the rise in crimes linked to Chinese citizens is a “cause of concern,” as illegal activities are being perpetrated to cater to their growing population. (READ: POGOs linked to crimes: Forged PH passports, money-laundering, sex trafficking)

(Because of their growing population, those who are business-minded cater to the other needs of the Chinese. Not only restaurants or other recreational concerns, but also prostitution.)

The PNP’s top 3 said that they are currently in coordination with the Chinese embassy on the matter, not only on kidnapping cases, but other crimes as well. (READ: Number of Chinese kidnapped in PH jumps by 71% in 2019)

“There is now a closer coordination, not only with our agencies, but with the Chinese authorities here in the Philippines,” Eleazar said.

The marathon Senate hearings on POGOs exposed the Bureau of Immigration’s bribery scheme, “fast-food style” prostitution services, and the “suspicious” entry of at least $447 million in the country.

Senator Risa Hontiveros on Wednesday, March 4, called for the deportation of Chinese linked to crimes. In response, the Chinese embassy said that these crimes are “isolated cases” only and do not define Beijing’s policy. – Rappler.com