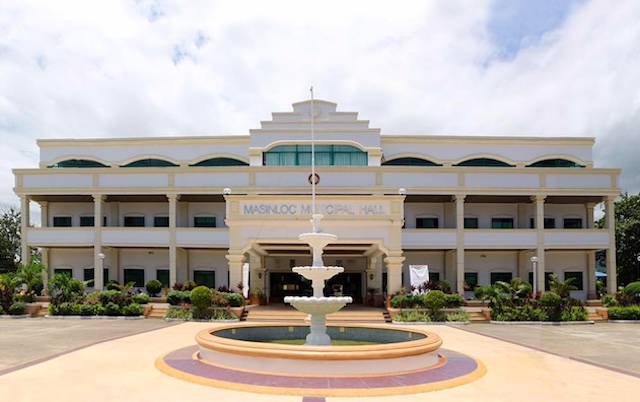 ZAMBALES, Philippines – The Masinloc Municipal Council has asked Zambales Governor Hemogenes Ebdane Jr to investigate the prolonged stay of at least 12 foreign dredging ships in its municipal waters, over concerns that the vessels were polluting a protected area.

In a recent resolution, the municipal council sought the intervention of Ebdane to direct concerned agencies, such as the Department of Environment and Natural Resources and the Philippine Coast Guard (PGG), to ensure that the Chinese vessels have secured necessary permits to anchor along the town’s shoreline.

Based on the list of the PCG, some of these foreign-flag ships arrived here between February and December 2019. Three of the ships are Chinese-flag dredging vessels.

The municipal council said the vessels posed threats to the Masinloc-Oyon Bay Protected Landscape and Seascape that was declared a protected area by virtue of Republic Act  No. 11038 or the E-Nipas Act.

But Lim said since the ships were berthed at a marine-protected area, they should secure permits from the Protected Area Management Board (PAMB) of the DENR.

“I’ve been asking the concerned agencies to check whether these vessels are violating our marine pollution law,” Lim said in a statement.

According to Lim, the lengthy stay of the ships continued to baffle them, and made them  wonder how the vessels disposed of their used oil and solid waste.

“I will do everything to appease our constituents who are worried about the presence of these foreign ships within our protected marine areas,” Lim said.

She added that she would not allow  these foreign-flag ships to destroy the town’s marine resources.

In September 2019, police arrested 7 undocumented Chinese workers who were reportedly part of an illegal dredging project in Masinloc town. – Rappler.com