Albay suspends classes due to torrential rains and flooding 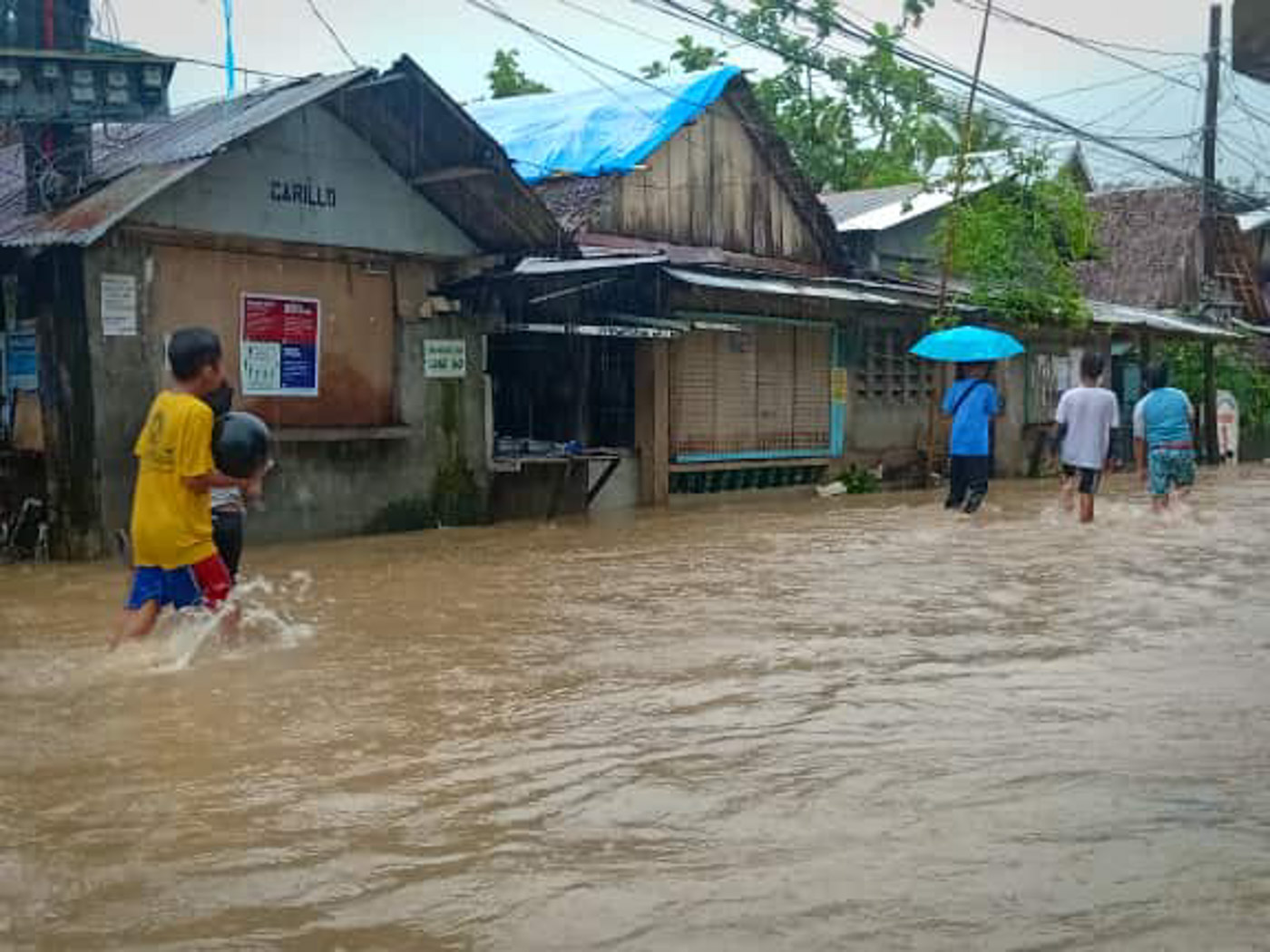 “The Albay PDRRMC hereby suspends classes in all levels for both public and private schools effective 12:00 noon today, March 6, 2020 due to effects of the Tail End of the Cold Front (TECF) which is expected to bring persistent heavy rainfall this weekend based on the weather forecast of Pagasa,” Bichara said in his directive.

The Philippine Atmospheric Geophysical and Astronomical Services Administration raised the heavy rainfall warning over Albay from yellow to orange at 11:40 a.m.

Mago said that from 8 am to 11 am on Friday, Pagasa-Legazpi recorded an accumulated rainfall amount of 80.6 millimeters in this city.

The 80.6 millimeters precipitation resulted to flooding in at least 20 low-lying areas in urban villages of Legazpi.

Moderate to heavy rains were being experienced in Albay as well as in Sorsogon, Camarines Sur, Camarines Norte, Masbate, Ticao and Burias Island, and Romblon.

The public and the disaster risk reduction and management offices in Bicol and Romblon were advised to take appropriate actions. – Rappler.com