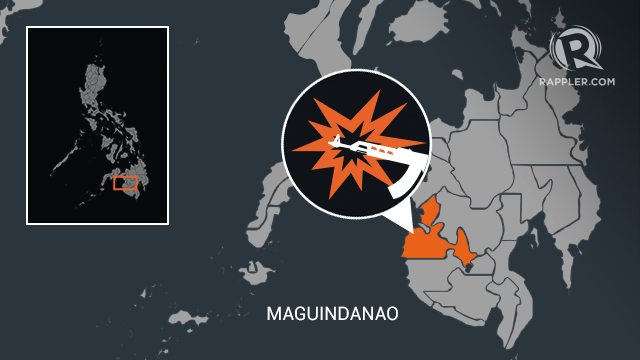 MANILA, Philippines – At least 4 soliders were killed and 11 others were wounded as government troops clased with pro-Islamic State (ISIS) militants in Maguindanao province, the Armed Forces of the Philippines (AFP) Western Mindanao Command (Westmincom) reported on Friday, March 6.

At least 5 militants from the terrorist Dawlah Islamiyah Torayfie Group (DITG) of the Bangsamoro Islamic Freedom Fighters (BIFF) were killed, their bodies recovered by soldiers, in clashes that began on Monday, March 2, in Ampatuan municipality.

The military said it was verifying information from local communities that 9 more DITG members were killed, and an “undetermined number” were wounded.

Tipped by locals, the military attacked lairs of the DITG in Barangay Salman in Ampatuan on Monday, and by Tuesday, March 3, the fighting had spread to areas in neighboring Hoffer municipality.

“We salute the bravery of our fallen soldiers who fought up to the last drop of their blood just to spare the communities from the treachery of the heartless enemies. We nevertheless, pursue our campaign to pound down the remaining terrorists, penetrate enemy lairs, and ensure the safety of the people,” said AFP Westmincom chief Lieutenant General Cirilito Sobejana.

The DITG has claimed responsibility for several bombings in Central Mindanao over the last several years. Along with the Sulu-based Abu Sayyaf Group, the DITG is one of the more insidious terror groups in the Philippines with links to foreign extremists.

The military, meanwhile, are under orders to eliminate these groups by the end of the Duterte administration in mid-2022. – Rappler.com