Baby drowns after being swept away by flood in Bacolod 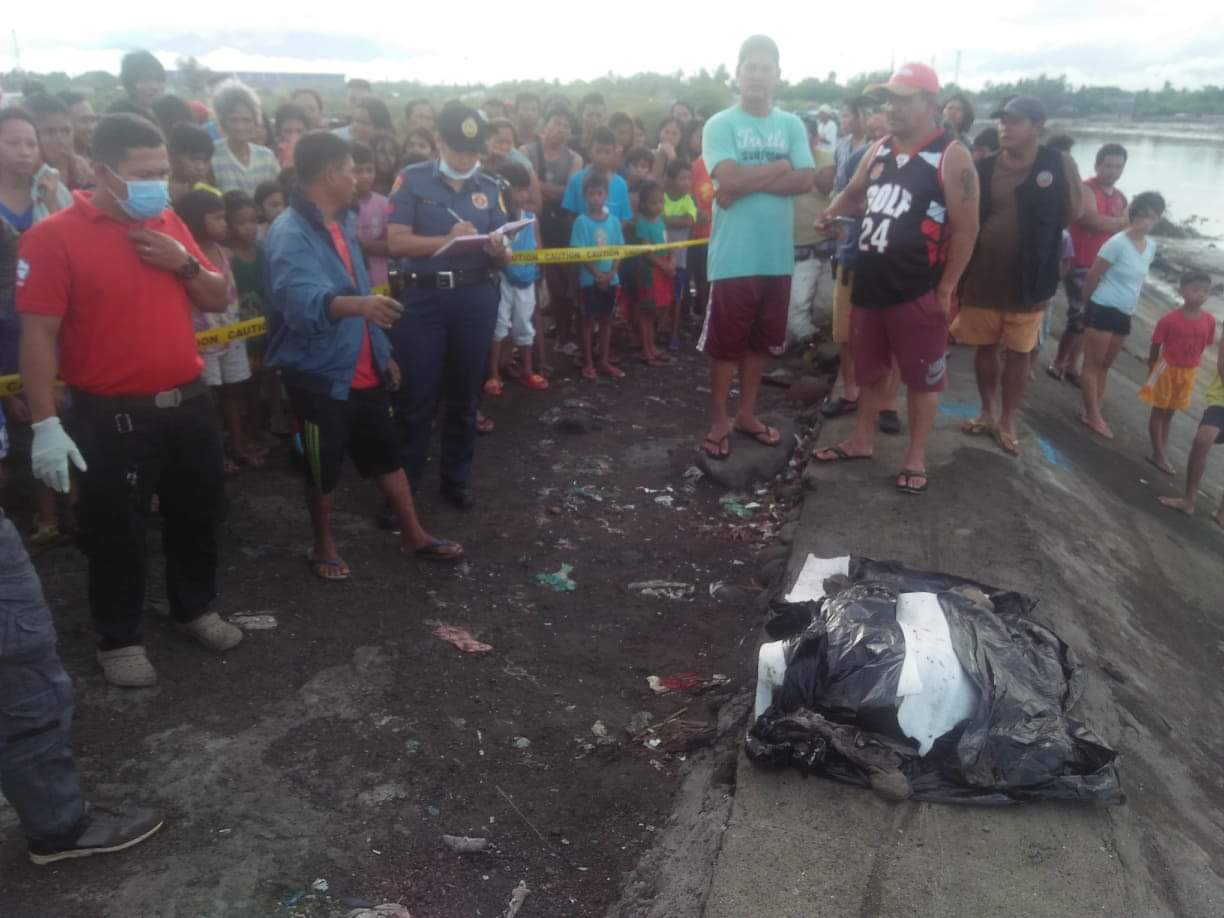 BACOLOD CITY, Philippines – A 5-month-old baby boy drowned after his home was  swept away by raging floodwaters following heavy rains in different parts of this city on Friday night, March 6.

A seashell gathered found the infant’s body along a riverbank in Barangay 35 at around 6:20 am the following day on Saturday, March 7.

Liga ng mga Barangay president Councilor Lady Gles Gonzales-Pallen said that the infant and his relatives were inside their house in Barangay Taculing when a heavy downpour caused flooding.

Pallen said the house made of bamboo, which was near the river, was swept away by rushing floodwaters, with the whole family in it.

Pannel, who is Taculing village captain, said 6 adults and a 5-year-old boy managed to escape, but the baby got swept away by the strong current.

Pallen said the baby was an only child, and that the parents left him to their relatives as the couple were out working.

The search and rescue operations were halted on Friday night due to the strong current and darkness, and resumed on Saturday.

There was also flooding near Bangga Cory, Gaisano Grand Mall, Robinsons Place, SM City, as well as in Barangays Pahanocoy and Tangub, he said.

Bais said they rescued several families who were trapped in their houses after the floodwaters quickly rose due to the continous rainfall from 5 pm to 7 pm.

“We rescued an infant, 2 children, 4 elderly, and 8 adults in Barangay Montevista as their houses were near the river. The floodwaters rose up to 6 feet,” he said, adding that the affected families took termpoary shelter in the barangay hall.

They also rescued a family who was trapped in their house in Barangay 1, as well as a senior citizen in Barangay Tangub, he said.

Many commuters were stranded and were forced to walk home after public utility vehicles were caught in traffic for hours. – Rappler.com