WATCH: Daily struggle of every ‘mandirigma’ commuter in Metro Manila 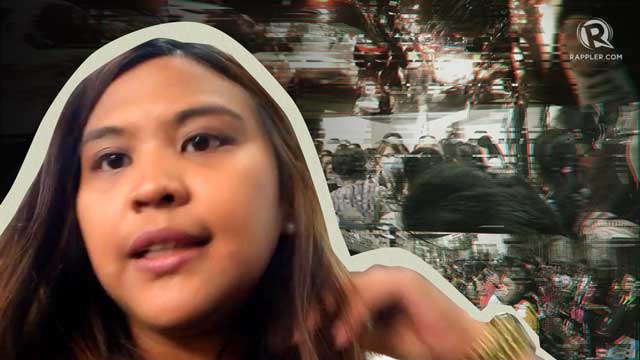 MANILA, Philippines – In every commute, there’s this running joke that goes,“Papasok kang empleyado, lalabas kang mandirigma.” (You enter as an employee, you come out as a warrior)

It’s no secret that Metro Manila commuters have to endure the terrible state of public transportation on a daily basis. It has grown worse as the years go by that people have been looking for alternatives.

When sedan ride-hailing firms entered the Philippine market in 2014, the demand was high to the point that some commuters were actually reliant on it just to have a little dignity in commuting.

Half a decade has passed since Uber was first launched in the Philippines. There will always be a hint of nostalgia thinking about the days when Uber and Grab competed for consumer-friendly prices.

Enter Angkas. The pioneer motorcycle taxi firm seemed to be a “savior” for many commuters, as the two-wheel vehicle can easily zip through traffic and save time on the road.

But it’s not legal. Amendments to the law has to be done to legalize its operations, along with new entrants JoyRide and MoveIt. (READ: The long road to legalizing motorcycle taxis)